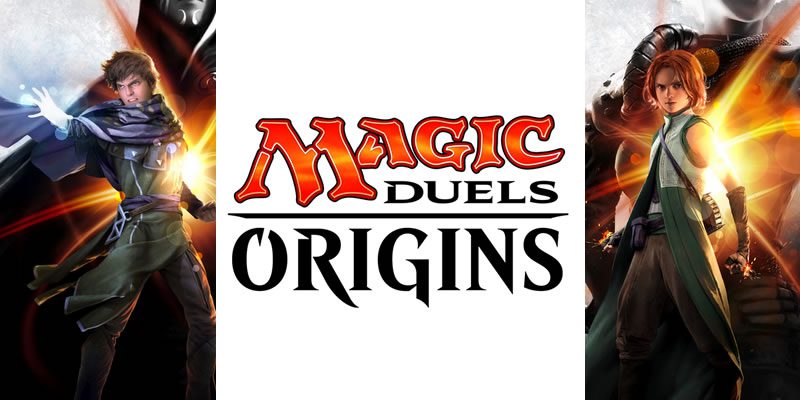 Magic Duels: Origins, the brand-new Magic: The Gathering digital experience, is now available for PC via Steam! Magic Duels offers limitless free gameplay, hundreds of unlockable cards, many exciting multiplayer modes (including the return of fan-favorite Two-Headed Giant!), and regular content updates that reflect the latest Magic: The Gathering card sets, starting with the upcoming release of the Magic Origins set. The game was released for iPhone and iPad earlier this month, with Xbox One launching July 31 and PS4 coming later this year. 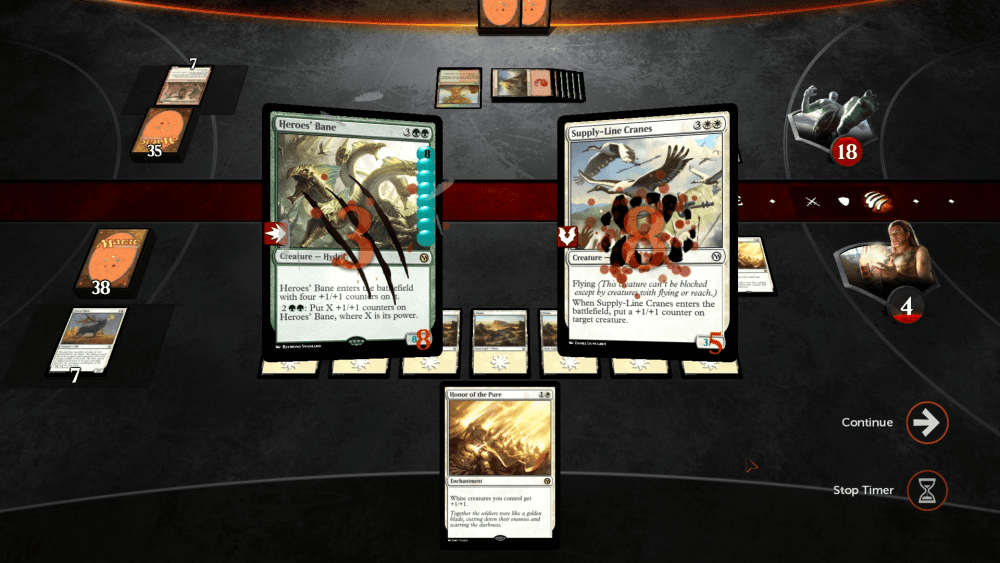 RENTON, WA – July 29, 2015 – Wizards of the Coast today launched Magic Duels on PC via Steam with its initial content release, Magic Duels: Origins, enabling fans to play this brand new digital release for free. Magic Duels: Origins introduces an entirely new digital Magic experience, offering limitless free gameplay, hundreds of unlockable cards, many exciting multiplayer modes-including the return of fan-favorite Two-Headed Giant. Available today on Steam for PC and the Xbox Games Store for Xbox One on July 31, Magic Duels: Origins will be available on PlayStation 4 later this year. The game was released earlier this month on iPhone® and iPad®.

Magic Duels will feature regular content updates that reflect the latest Magic: The Gathering card sets, starting with Magic Origins, providing a deeper connection to the paper sets that are released each year and following the ongoing storyline set in the Magic Multiverse.