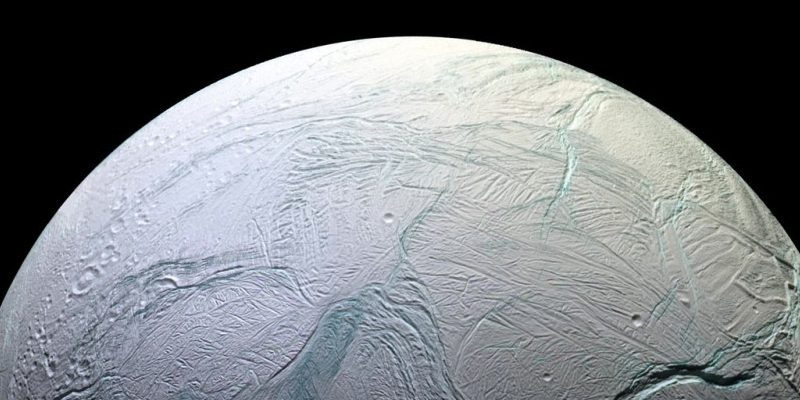 This week’s Final Frontier focuses on one of my favorite science fiction RPG settings, websites with useful programs for gamers and astronomy buffs alike, and the announcement of a scientific discovery from just days ago! 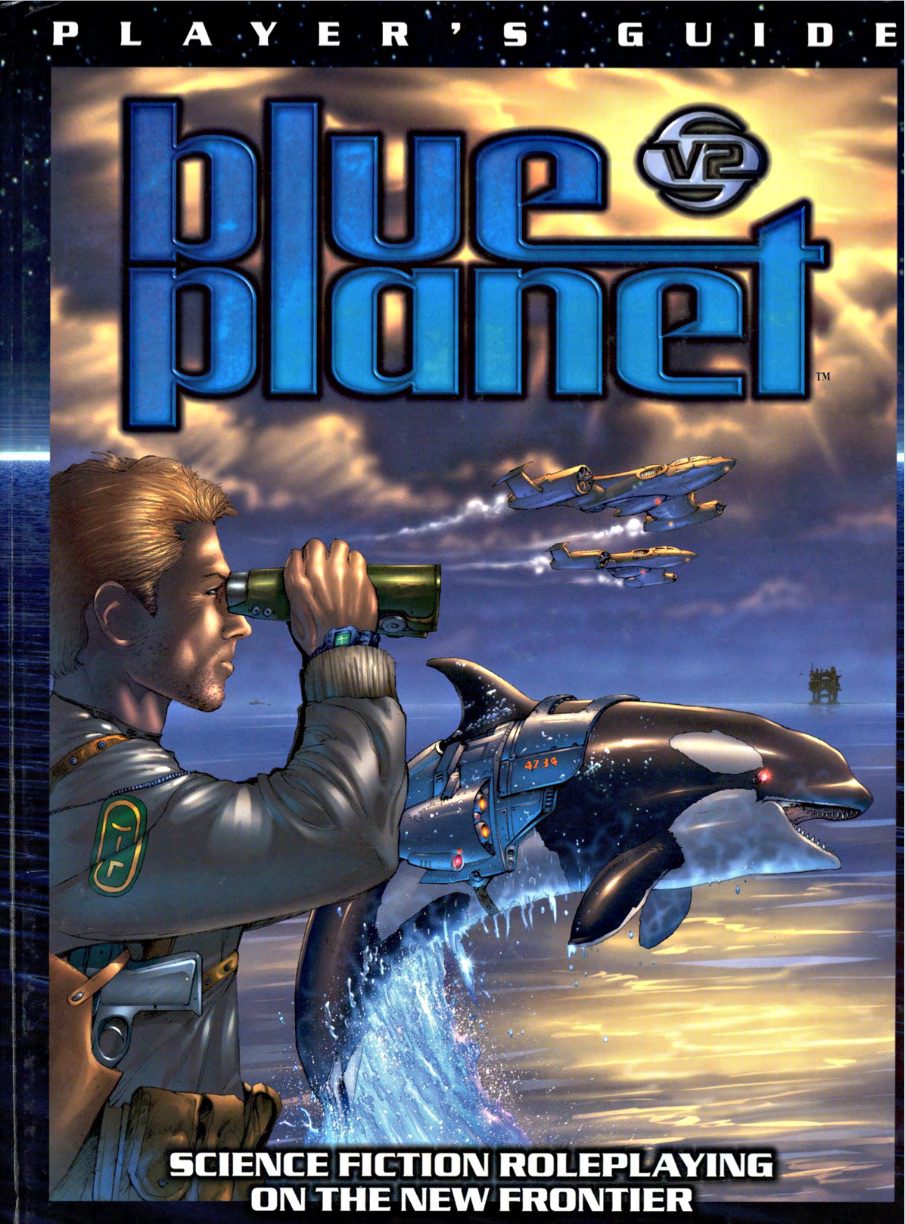 Way back in 1997, Biohazard Games released the first edition of their critically acclaimed, Blue Planet Roleplaying Game, including a nomination for an Origins Game of the Year. Though the system was at times called out for an overly complicated character generation system and lethal combat, the designers revamped the former in the 2nd edition, and the later became a part of the realism of the game’s rich and complex setting.

Though the 2nd edition’s system is smoother, my favorite thing about this game has never been the mechanics but the universe Jeff Barber and his team created. As noted in the Wiki:

Blue Planet is fairly unusual among sci-fi RPGs in that its setting is exhaustively researched and scientifically accurate.[2] It is set on an alien water planet, with believable climate, geography, ecology and political situations.

As a marine bio geek, I can attest to the detail the Biohazard team put into this setting. Though the setting’s climate, geography, ecology, and politics can be argued to be “hard scifi”, the playable species, history of Poseidon, and level of technology and medical science is more transhumanist. For example, the core species include highly genetically modified “alpha” humans, cybernetically modified humans, human-animal hybrids, aquatic-adaptive humans, and a number of uplifted cetacean species. What grounds these more science fiction themes in the realistic feel of the setting is how the material is handled, particularly the marine mammal species.

The highlights of my favorite supplements include:

Ancient Echoes: My marine bio focus included marine mammal dive physiology, sleep physiology, and bioacoustics, so whenever I see a cetacean race in a fantasy or scifi setting I tend to be critical. Rarely am I fully satisfied and I approached the release of Ancient Echoes with the same apprehension.

Not only is the marine science and natural history in Ancient Echoes spot on, the theoretical psychological extrapolations of “uplifted” marine mammals hit every note. The basic theme of playing a different species focuses on “not playing a human in a dolphin suite” and is a theme that every race/species sourcebook should focus on. Cetaceans in BP aren’t human, and cultural differences of humor, intellectualism, technology, perception, physiology, and more make playing cetes a far deeper and more interesting roleplaying experience than most players allow themselves.

Natural Selection: Far more than a Monster Manual, half of Natural Selection offers a plethora of information on ecology, common plants and animals, survival techniques for a range of environments from deserts to deep ocean, both aquatic and surface-based environmental hazards, planet-specific animal behavior, and numerous story seeds (including a full adventure). The natural history of Poseidon makes for fascinating survival, scientific, and exploration-focused adventures.

One of the key differences between Earth’s animals and Poseidon’s is that creatures on Poseidon never evolved complex eyes. Humans are keyed to watching the eyes for important social cues and emotions, so even creatures that appear similar to Earth animals (called analogs) have a bizarre and horrifying appearance.

Natural Selection is a must-have for any scifi RPG whether or not you are running an aquatic game. It is a brilliant primer on how to make things both alien and horrifyingly familiar.

Other Supplements: BP 2nd edition includes numerous other supplements and free material, including:

Player’s Guide: Not only does this give you all you need to play, it includes some brilliant short fiction pieces to get your head into the game.

Moderator’s Guide: Exactly what it sounds like, and a look behind some of the darker and fascinating secrets of the planet that the PG doesn’t cover.

First Colony: A campaign sourcebook for the main city of Haven. BP is far more than an exploration RPG, the setting is filled with crime, politics, intrigue, corporate espionage, and so much more. This, like most of BP’s supplements, includes story seeds and full-blown adventures.

Frontier Justice: A sourcebook for the Wild West-style law on the edge of Poseidon’s civilization.

Fluid Mechanics: Though the PG and MG cover a range of basic technology on both Earth and Poseidon, Fluid Mechanics provides you with more hardware, biotech, weapons, and vehicles. The descriptions can be categorized as system-lit, meaning you can take the tech and port it into whatever game you’re running.

Undercurrents: Though not an official supplement, 7 issues of the fan-magazine Undercurrents were printed and include short stories, vehicles, adventures, technology, and more. The issues were free and are a challenge to get ahold of, but you can grab them here. 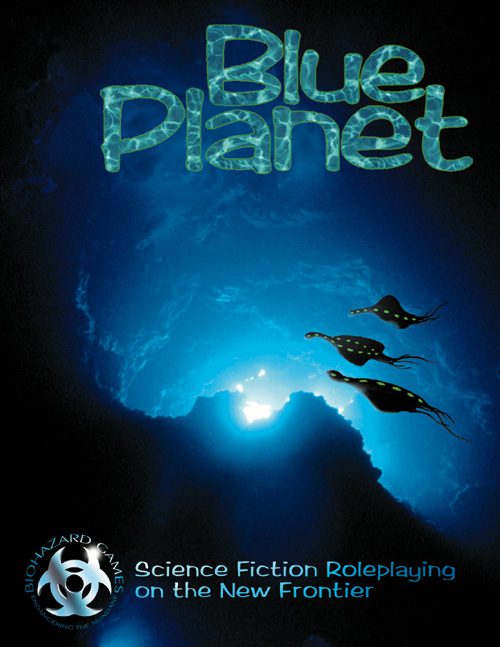 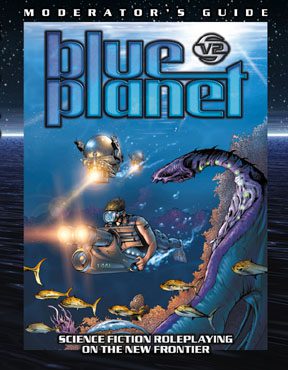 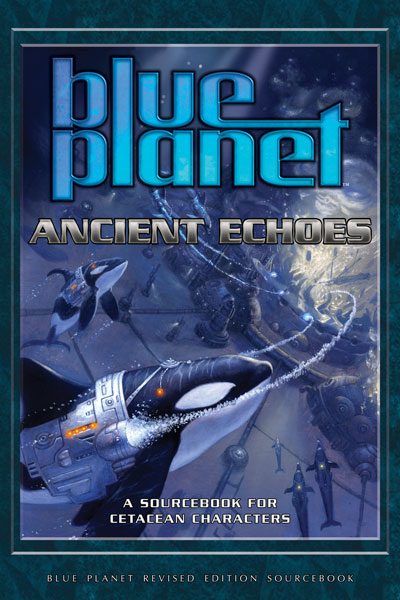 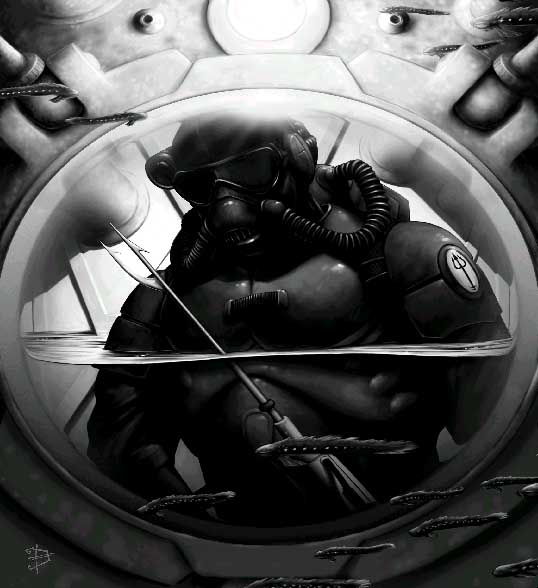 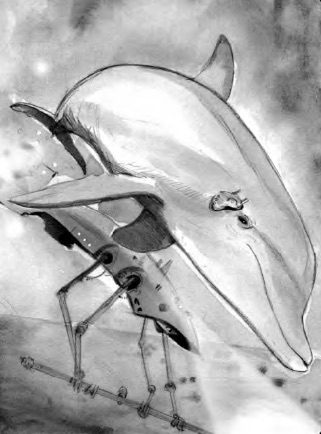 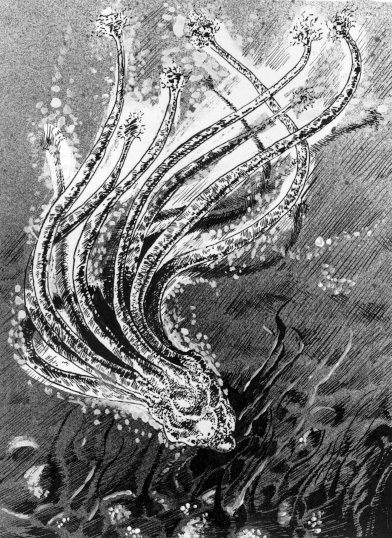 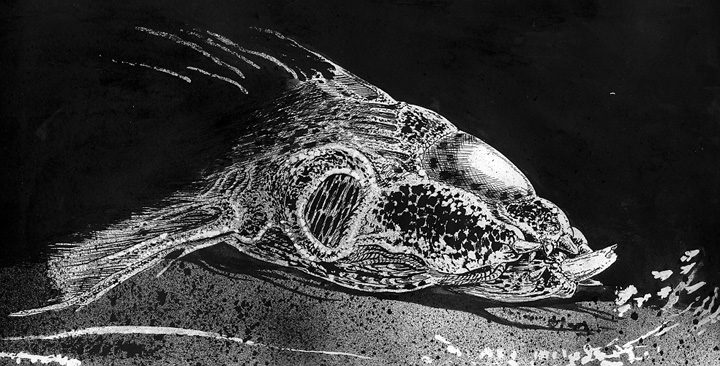 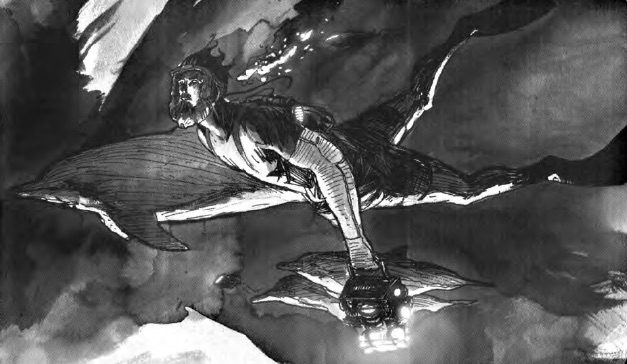 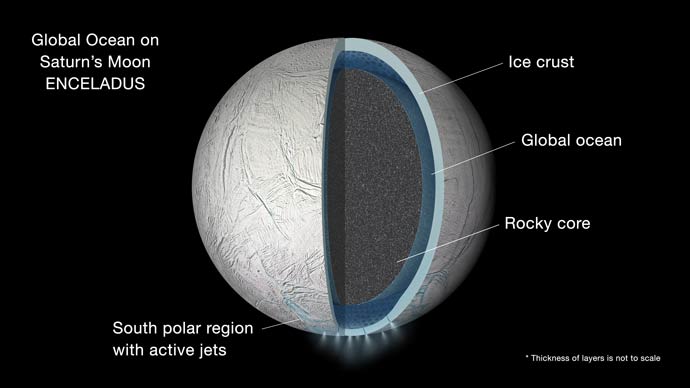 Just a few days ago, it was announced that the Cassini Solstice Mission discovered that Saturn’s moon, Enceladus, has a global ocean. Aside from supporting the Star Wars theory that more than a few planets have a single environment, Enceladus is now the second body in our system that has potential for life as we know it (aside from Earth).

Researchers found the magnitude of the moon’s very slight wobble, as it orbits Saturn, can only be accounted for if its outer ice shell is not frozen solid to its interior, meaning a global ocean must be present.

The finding implies the fine spray of water vapor, icy particles and simple organic molecules Cassini has observed coming from fractures near the moon’s south pole is being fed by this vast liquid water reservoir. The research is presented in a paper published online this week in the journal Icarus.

Previous analysis of Cassini data suggested the presence of a lens-shaped body of water, or sea, underlying the moon’s south polar region. However, gravity data collected during the spacecraft’s several close passes over the south polar region lent support to the possibility the sea might be global. The new results — derived using an independent line of evidence based on Cassini’s images — confirm this to be the case.

Europa, a moon of Jupiter, is also hypothesized to have a global ocean and in 2013 water-vapor plumes were reported similar to those witnessed on Enceladus (Cook, Jia-Rui C.; Gutro, Rob; Brown, Dwayne; Harrington, J.D.; Fohn, Joe (12 December 2013). “Hubble Sees Evidence of Water Vapor at Jupiter Moon”.NASA.).

Exploration of Europa has already been used as inspiration for the aquatic-scifi film “Europa Report“, and theorized in the 2005 James Cameron film “Aliens of the Deep“, both of which can inspire numerous stories of exploration and survival.

For more information about Cassini, visit:

Other Sites and Resources

I give all the credit for this section to fellow Blue Planet RPG fan, Rainier W Madruga. Each of the links below provides ways to enhance your games or just explore our universe.