Monster by Type and Official Conversion Guide for D&D 5e! 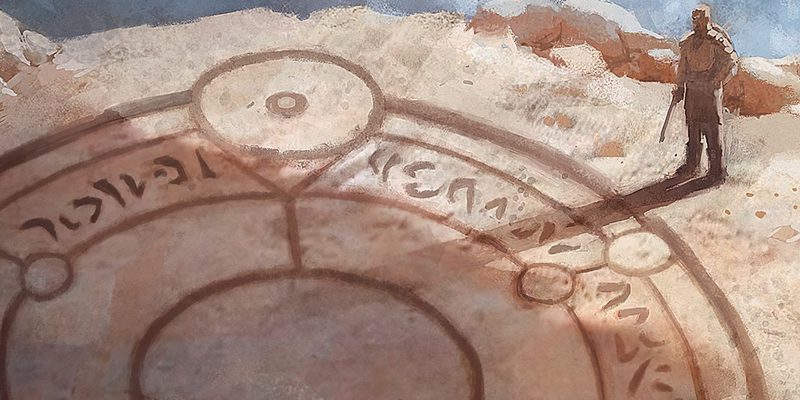 In this month’s Sage Advice column, Jeremy Crawford offers a couple new documents for fifth edition Dungeons & Dragons and summarizes some of the resources already available. Specifically we get D&D Monsters By Type and Conversions to 5th Edition D&D.

“Sometimes you want to see a list of all monsters of a certain type. Perhaps you’re the DM building an undead-themed adventure, or you’re the player curious to know which elementals or fey your character can summon. The following PDF is for such times. It lists every monster from the Monster Manual by type and includes a creature’s challenge rating and any tags, such as shapechanger, that the creature might have.”

“We’re sometimes asked for advice on converting things from previous editions of D&D to fifth edition. The following PDF, penned by Chris Sims, gives advice on converting characters and adventures, along with the elements that go into them, such as spells, monsters, and treasure.”

This 4 page guide provides details on:

It would be nice to see an official conversion provided to everyone by D&D for an older, popular module from each edition of D&D. Fingers crossed we get this. We waited longer than expected for this conversion guide, due to a staff member at Wizards of the Coast being on jury duty (this was mentioned as the reason for the delay back in March by Mike Mearls).