Ideas for a Post Apocalyptic Campaign in a Fantasy Setting 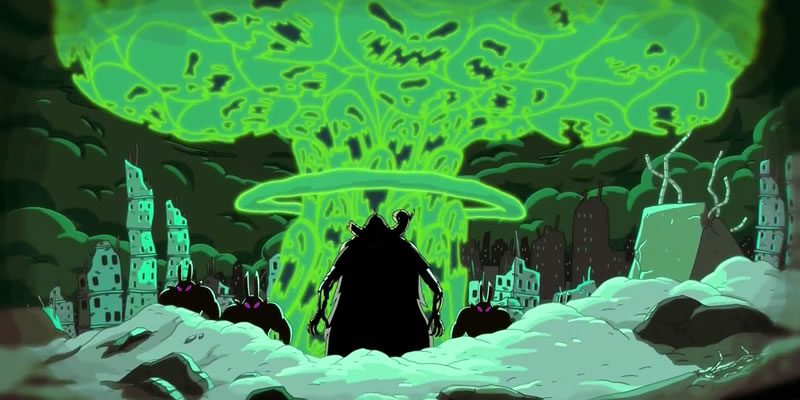 This week on the Campaign Trail I’m back looking at campaign settings that go beyond the typical fantasy world. Past articles in this series have provided notes on running a campaign (or adventure) in a setting such as prehistoric/lost world, steampunk, fairy tales and more. Mad Max, The Hunger Games, 28 Days, Snowpiercer, The Walking Dead and countless others provide us with tons of ideas for post apocalyptic settings, but they are missing one ingredient… magic.

This week we’ll look at Ideas for a Post-Apocalyptic Campaign in a Fantasy Setting such as Dark Sun, The Sword of Shannara, Earthdawn or Adventure Time… where a pinch of magic is added to the post-apocalyptic stew. Whether you want to run an existing setting or take a crack at creating your own fantasy post-apocalyptic play-land, this article is a great place to start.

A Post-Apocalyptic setting finds itself in a time time following a nuclear war, alien invasion, zombie plague, destruction by the gods or other catastrophic event. This genre is often not primarily concerned with the actual catastrophe and it might even obscure details about the event. The focus is generally on the survivors and the shattered world they inhabit. Unlike many campaigns that end with saving the world and a parade, a fantasy post-apocalyptic campaign is set in a world where civilization was destroyed but magic is discovered, reemerges or survives. Once we live in the world for a bit, looking at cause of the apocalyptic event might become important to a plot, even providing a villain.

A post-apocalyptic world is often bleak where daily survival is a challenge, but it can also be just a new place to explore with signs of the world that existed before, such as rusty cars or overgrown cities. Make sure the tone of your world matches the type of play you and your players will enjoy. Don’t have your players gathering resources and looking for a place to survive the night if they want to lead a resistance against giant alien robots using magical alien tech.

You also will need to decide how long it has been since the event. 5 years, 50 years, 5000 years or any number of years can make an interesting campaign. How has the world changed in that time? My current campaign is set nearly 1000 years after the destruction of a continent left scattered islands, but the the people have surpassed their previous early medieval society, reaching renaissance level technology after surviving years of barbarism.

You might even want to only have your world greatly suffer and not go full apocalypse, such as in Dragonlance. The catalysm has Krynn rocked as a fiery mountain was thrown down by the gods into its most arrogant city. The Tales of the Lance take place over 300 years after this event in a broken land where coastlines have changed drastically. 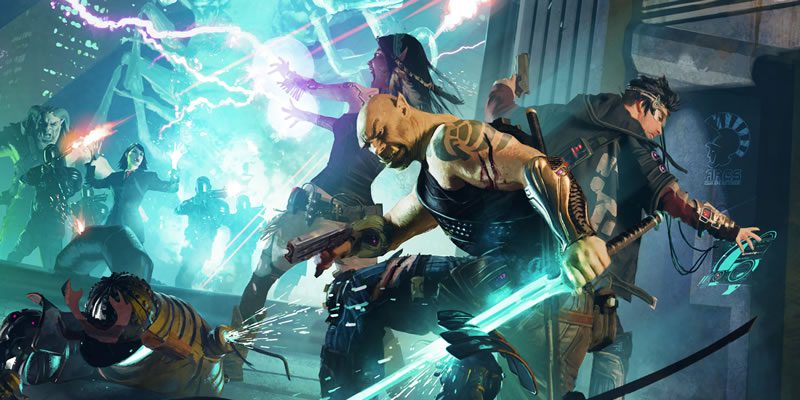 A crew of shadowrunners are in trouble again on their latest job.

There are tons of great post-apocalyptic settings for us to borrow from, but the following provide us with actual rules to use for our tabletop RPG games. 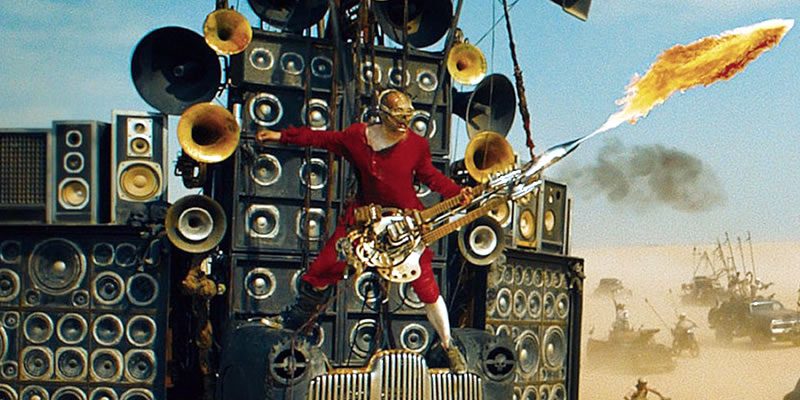 A guitarist rallies the gang in Mad Max

The easiest way to get the classes right is to play a setting that has its own support for player options such as Dark Sun, Shadowrun or any of the worlds in the section above.

If you are creating your own world… 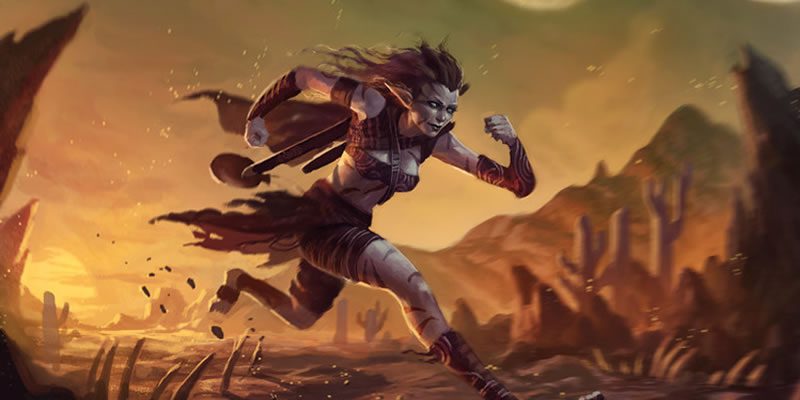 An elf sprinting across the wastes (Dark Sun)

The important thing to consider when adding races to a post apocalyptic campaign is how to make them fit this new fantasy setting. 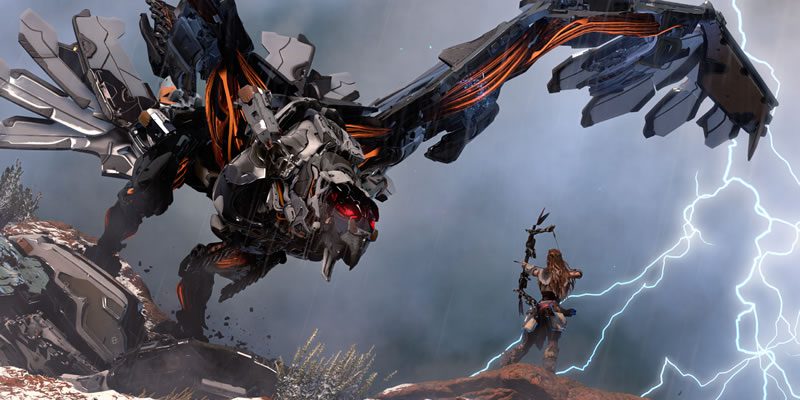 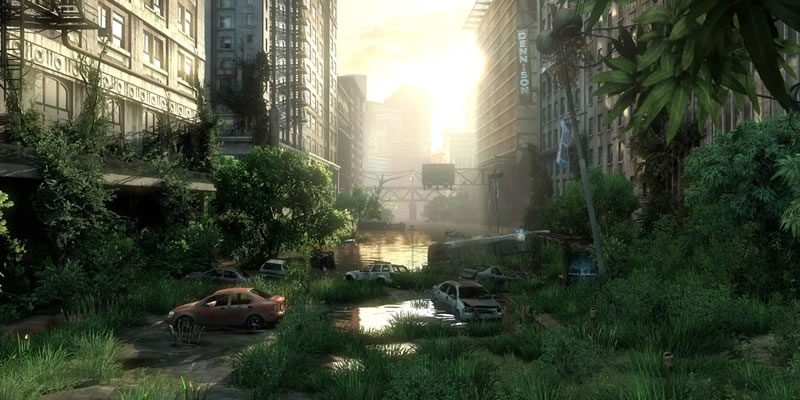 Still from the Last of Us