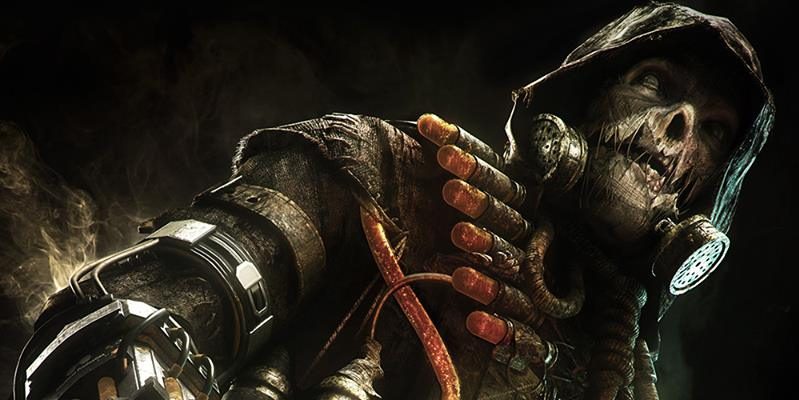 This week’s Gameroom is brought to you by the awesome supporters on Patreon! Huge thanks to Nick Hoyt for inspiring, brainstorming, and play testing this new Novel Inspiration!

A construct with the mind of a psychopath, Crane Crow was once a respected alchemist trapped in a broken body. Afraid of both death and a deteriorating life, Crane built the original construct and transferred his consciousness into it.

Though his lifelong physical pain ended, his mental deterioration began. Unable to feel the rush of pleasure or pain, Crane’s mind fought to feel anything and over time his humanity slipped away. He eventually discovered a substitute for his own emotional needs through alchemy. By draining the blood of a victim experiencing a strong emotional reaction, Crane can separate the sympathetic rush and experience it himself. As fear is far easier to instill in a victim while draining their blood, Crane has modified his original construct into a twisted creature of nightmare.

False Appearance. When motionless, Crane is indistinguishable from an inanimate scarecrow.

Fear Gas Aura Crane emits a poisonous gas in a 20 ft. radius centered on him. All creatures entering the area must succeed on a Constitution saving throw against a DC 16 or become poisoned. On a successful saving throw, the creature becomes immune to fear gas aura for 24 hours. Affected creatures may repeat the saving throw at the end of any round they spend outside of the area to end the effect.

Innate Spellcasting. Crane can cast the following spells without the use of components. His spellcasting ability is Charisma (spell save DC 16; +8 to hit with spell attacks).

Multiattack. Crane may make two attacks. If he does, one of the attacks must be a claw attack.

Horror. Crane sprays concentrated fear gas at a single target within 10 ft. The target must succeed on a Charisma saving throw against a DC 16 or gain the frightened condition. Creatures immune to fear must also make this save, though they do so with advantage. The target may repeat the saving throw at the end of each of their rounds to end the effect. Creatures frightened by this effect have disadvantage on attack rolls and ability checks while they are able to see or hear Crane.

Feed the Fear. Crane may force any single creature with the frightened condition that can see or hear him to make a Wisdom saving throw against DC 16. On a failed check, the target takes 16 (2d10+5) psychic damage and makes saving throws against fear at disadvantage until start of Crane’s next round. 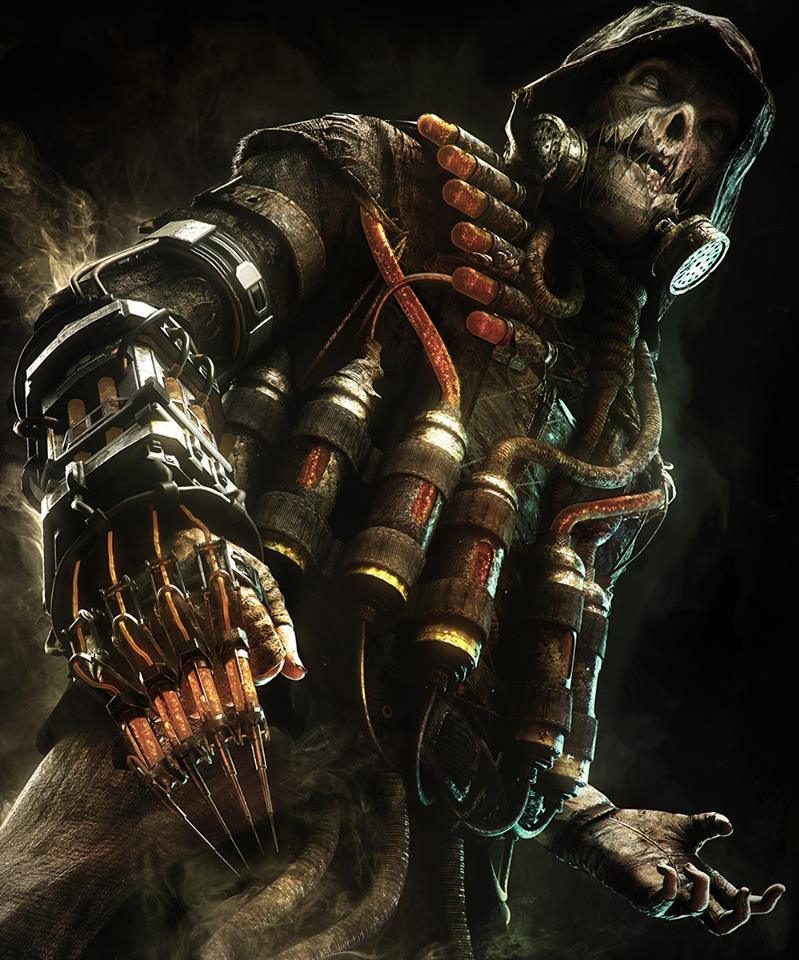 The classic horror tropes from any Batman comic can be ported into your game with little tweaking. Some examples include:

Crane’s early appearances in your sessions could be as a normal human alchemist (through use of his alter self) spell. The PCs may even ask him for help identifying a unique poison, provide potions, or assist in spell creation.  They may not realize that he’s anything but a kindly old alchemist until they face him in combat and discover his immunity to mind-affecting conditions and resistance to damage. Using him as a regular NPC over numerous sessions unrelated to his own machinations will make his reveal more potent.

During one playtest, a single dwarf paladin managed to shrug off all of Crane’s poisons and fear effects and take him down. Alone in a toe-to-toe fight it’s unlikely Crane can take on a party for more than a few rounds. This newest version is slightly stronger and deals a bit more damage, but Crane’s strengths come as much from his environment and encounter setup as raw damage. Crane will use his skills and spells to research his targets’ fears and desires, then play them against them. If the PCs consider him a friend, he will use that familiarity against them. He won’t face targets in the open, but lead them to a warehouse district, abandoned mansion, dark forest, or other location that will play to his needs. Minions could include constructs (scarecrows that look like him to confuse party members), old-fashioned bullies and thugs of various races, and even more powerful creatures and NPCs that are intimidated into feeding him information or performing other key tasks.

Crane is designed to be a mastermind boss – smart, cruel, and insidious.