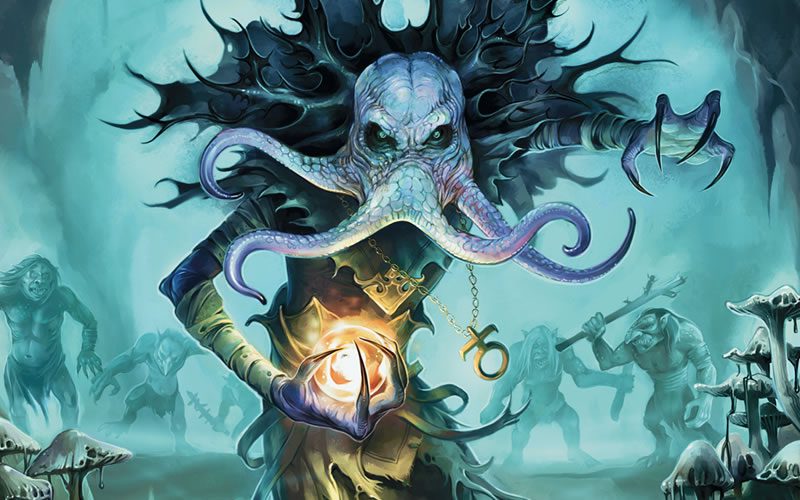 The next installment of Unearthed Arcana is out today. Mike Mearls discusses Kits for Fighter and Bard converted over from AD&D as new archetypes; Bard: College of Swords,Bard: College of Satire, Fighter: Cavalier, and Fighter: Scout.

If you want to see other AD&D Class kits featured, then make sure to send a tweet to Mike at https://twitter.com/mikemearls and by the way, Happy New Year!

If you played AD&D second edition back in the 1990s, you probably remember kits—the character options first introduced in The Complete Fighter’s Handbook.

This month, Unearthed Arcana converts a few of the more popular kits from that era to new class options for the bard and fighter—and wants to know what other classic kits you’d like to see converted to fifth edition.

You can think of the material presented in this series as similar to the first wave of the fifth edition playtest. These game mechanics are in draft form, usable in your campaign but not fully tempered by playtests and design iterations. They are highly volatile and might be unstable; if you use them, be ready to rule on any issues that come up. They’re written in pencil, not ink. For these reasons, material in this column is not legal in D&D Organized Play events.

The material presented in Unearthed Arcana will range from mechanics that we expect one day to publish in a supplement to house rules from our home campaigns that we want to share, from core system options to setting-specific material. Once it’s out there, you can expect us to check in with you to see how it’s working out and what we can do to improve it.