4 Ways to Use the Law in Your Tabletop RPG Game 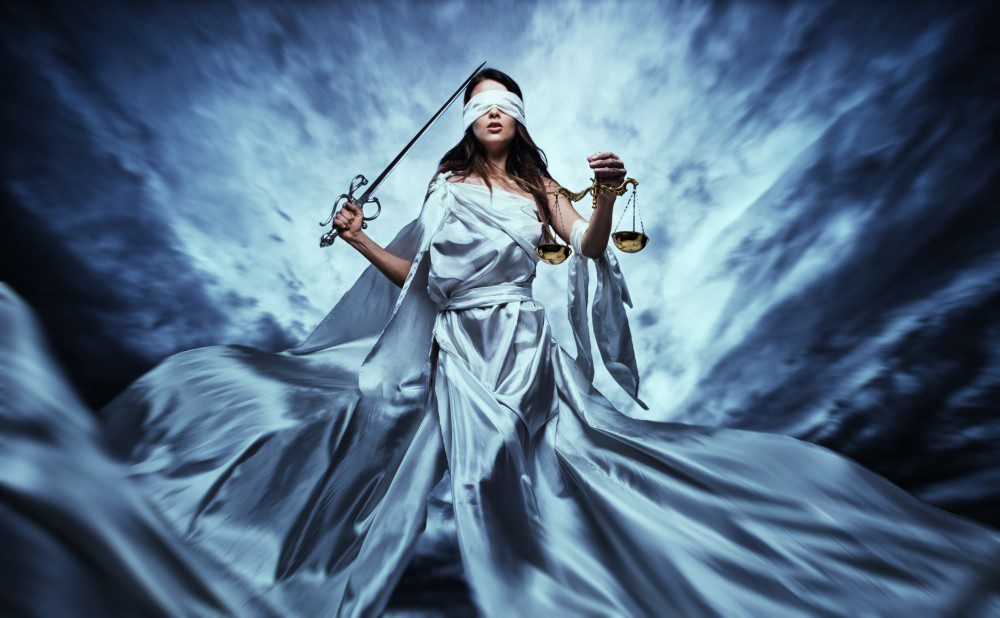 The last thing players want on game night is to be forced to read a bunch of boring laws. What if the laws are weird, unfair or just plain evil. What if the guards are corrupt or have taken control of the place they swore to protect. What if you visit a place that has no laws, no guards and no crime. I am not a lawyer, but this week’s Campaign Trail will look at 5 Ways to Use the Law in Your Game to encourage acceptable behavior, create adventure hooks, set tone and more! 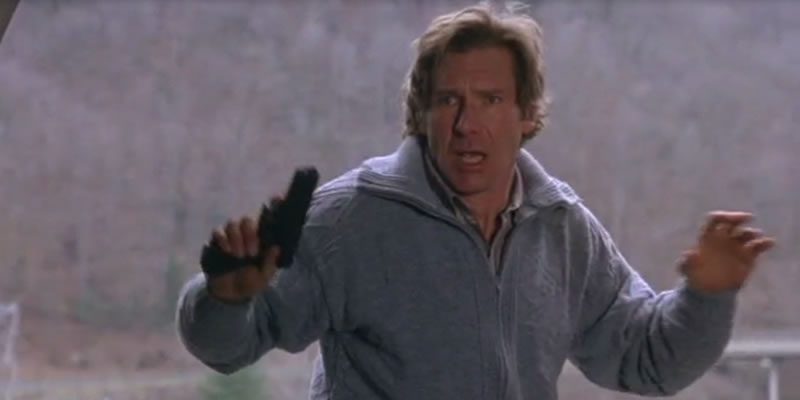 Are your adventurers perfect visitors when they visit a town and not too eager to grab onto your adventure hooks? Use the law to bring the adventurer to your players: 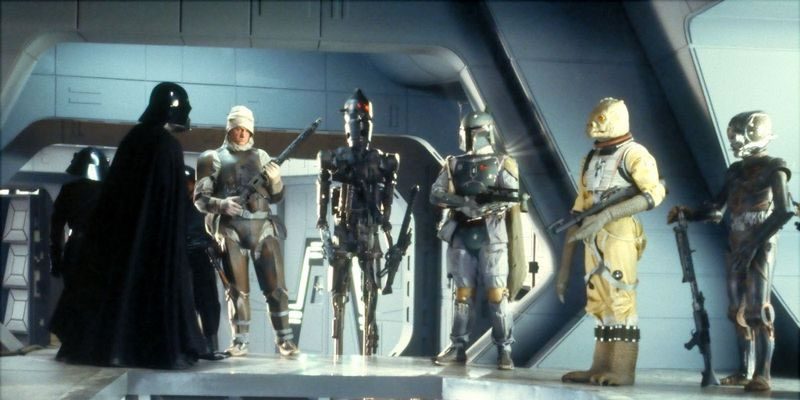 If you players break the law and escape the town guard or escape from the dungeon, send in a bounty hunter to collect them. 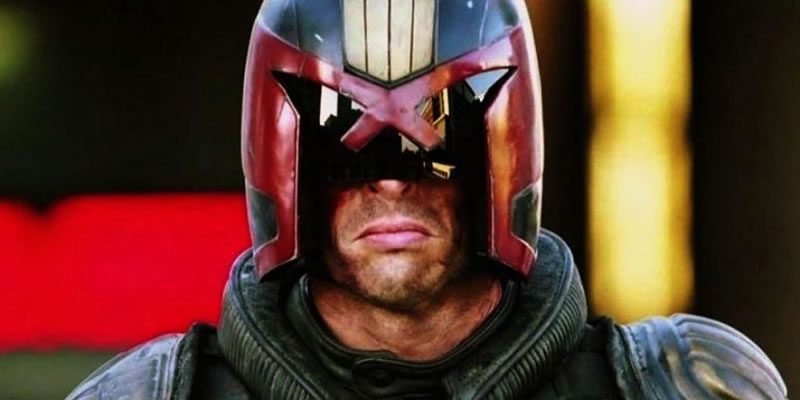 If your players are murder hobos and love break the law or your world is a lawless mess, you might need to bring in some heavy hitters. There are some interesting options for 5th Edition to create groups to clean up criminals from the streets of your campaign. 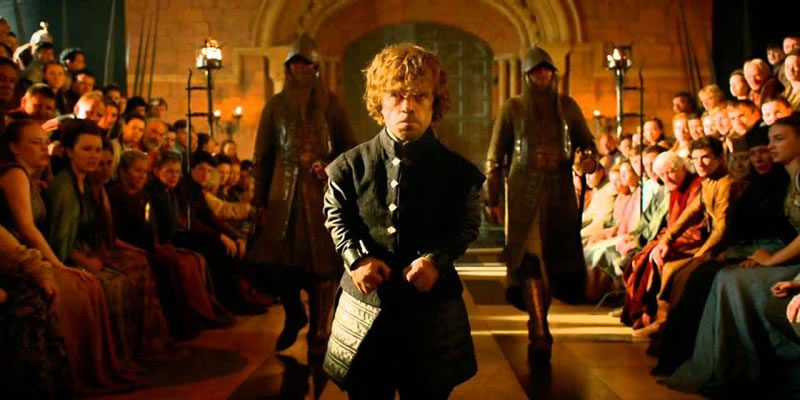 The typical group of mid-level adventurers could decide to do whatever they like without consequence if there aren’t laws. Even when laws exist, there isn’t usually anyone powerful enough to confront these murder hobos when they drift into town with treasure. In a larger community, players are more likely to avoid breaking laws, and generally know that stealing, murdering and burning down inns is bad and should be avoided (but you still might need to remind them). Enforcing these unwritten rules of behavior with a legal system and a powerful enough group to enforce the laws can help encourage chaotic players to act more lawful. But how?

Create a Group to Enforce the Laws.

Laws can be used to provide hooks and set tone for your campaign.

As I mentioned in the first section, here is a random set of laws I generated using http://chaoticshiny.com/lawgen.php