RPG Mixtape: A Bard Sings In A Tavern 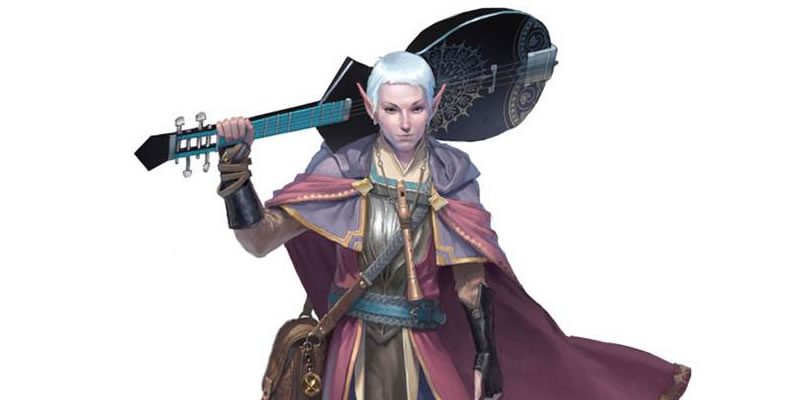 Hello! My name is Jac, I am an anti-hipster/music geek who spends countless hours looking for interesting music. I love sharing my findings with anyone who will listen. I appreciate all genres of music, including rap and country. I especially like music recorded in people’s homes.

Here is a song collection for game masters to play during tavern scenes of their games. The collection is light on, but not void of, electronic instruments and modern lyrical references. These songs can also be used as game masters’ inspiration during the game planning and writing process. Taverns lend themselves to different settings with unique moods, so the collection begins somber and becomes happier along the way.

Here is the Youtube playlist for a continuous play-through without interruption: A Bard Sings In A Tavern.

The Moody Blues – Are You Sitting Comfortably?


The Moody Blues’ lead singer Justin Hayward is actually a bard from a fantasy book who has magically come to life and chosen to live among us in reality. This was the first song that came to mind when I considered making this mixtape.

Jacqui’s vocals combined with these lyrics remind me of one of the female bards in Skyrim, but prettier. This band is from the 1960’s, long before Skyrim was thought of.

Gaelynn Lea – One Day We’ll Linger In The Sun

This is the most haunting song I’ve ever heard in my life. To the surprise of no one, she won the Tiny Desk contest with this performance. Ms. Lea deserves to be a bard character in every fantasy roleplaying game from now on.

Ms. Baier’s vocals are amorphous enough that your players won’t notice her mention New York City and the Statue of Liberty. Probably.

Interesting fact: Sibylle recorded this album in her home during the 1970’s but it wasn’t released to the public until 2006.

This list wouldn’t be complete without a raunchy sea shanty, so here we are. The lyrics are up for interpretation, though I’m convinced everyone on the boat has sex with a male impersonator. You’re welcome. Phranc does my favorite cover of this, but I can’t find it online.

Voices on the Verge – Blackbirds

A funky inspiration of on an old nursery rhyme, Sing A Song Of Sixpence, using acoustic guitar and female vocals. The original song is from the 1700’s and was originally used as a coded message to recruit pirates. Consider a bard in your campaign singing a song with a secret message in the lyrics for your players to hear.

Your campaign needs a bard singing a happy song about heading out of town to see her girlfriend. Bonus: mouth bow and horse puppet.

J.M. Bates is the author of Brilliant Shadows. She likes the beats and the shouting.