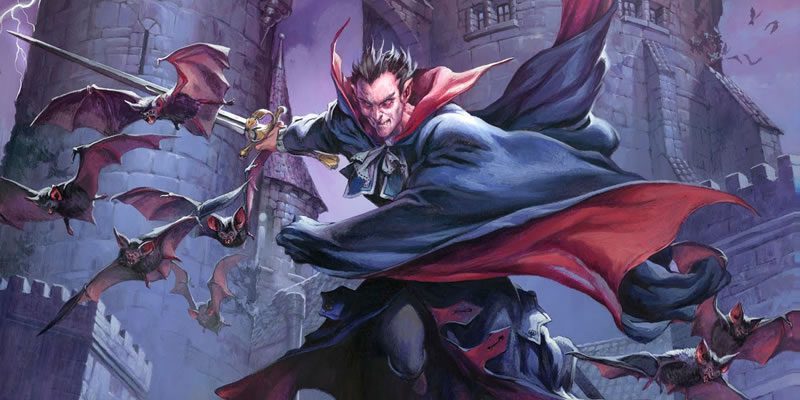 THE BOOK IS OUT

Ravenloft is a Gothic Horror setting that made its debut way back in 1983 as an adventure for 1st edition, later becoming an entire campaign setting. There are very, very strong hints from preview artwork, article blurbs and rumors swirling around the web, that the next D&D storyline release will see a return to Castle Ravenloft. Look for an official press release from Wizards of the Coast on Monday to announce that the The Curse of Strahd will be available on March 15th, 2016 to everyone (maybe even earlier for FLGS).

The Ravenloft setting is a pocket dimension called the Demiplane of Dread, is made up of a collection of domains each ruled by a Dark Lord and controlled by the mysterious force known called “The Dark Powers”. Stories in Ravenloft often deal with heroes battling their fear to face an unnamed evil. Barovia’s vampire lord Strahd von Zarovich’s and his many attempts to win back his love, Tatyana, are often acts as a central part of these stories.

Under raging storm clouds, the vampire Count Strahd von Zarovich stands silhouetted against the ancient walls of Castle Ravenloft. Rumbling thunder pounds the castle spires. The wind’s howling increases as he turns his gaze down toward the village of Barovia. Far below, yet not beyond his keen eyesight, a party of adventurers has just entered his domain. Strahd’s face forms the barest hint of a smile as his dark plan unfolds. He knew they were coming, and he knows why they came — all according to his plan. A lightning flash rips through the darkness, but Strahd is gone. Only the howling of the wind fills the midnight air. The master of Castle Ravenloft is having guests for dinner. And you are invited.

The following text can be found on the official D&D site without searching too hard:

CURSE OF STRAHD PRESS ASSETS – January 14, 2016
Wizards of the Coast announced Curse of Strahd, a new Dungeons & Dragons adventure set in Castle … the authors of the original Ravenloft adventure published in 1983, Curse of Strahd pits players against … the vampire Strahd von Zarovich. Curse of Strahd will be available to everyone on March 15, 2016.

RETURN TO RAVENLOFT – January 14, 2016
News Today, Wizards of the Coast announced Curse of Strahd, a new Dungeons & Dragons adventure … and Laura Hickman, the authors of the original Ravenloft adventure published in 1983, Curse of Strahd pits … players against the vampire Strahd von Zarovich. Curse of Strahd will be available to everyone on March …

It appears the 5th edition storyline will be one of these adventures with Strahd as the focus and the original authors Tracy and Laura Hickman are involved in the project.

The Escapist was sent this preview artwork: 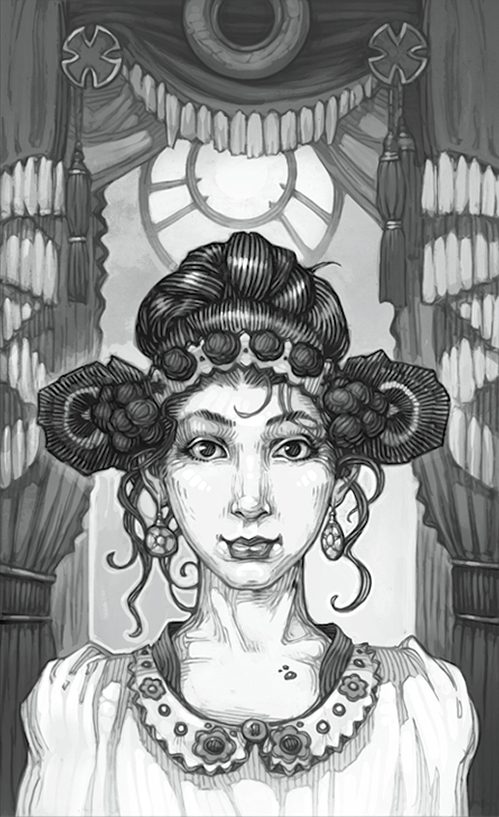 Geek and Sundry were sent this preview artwork: 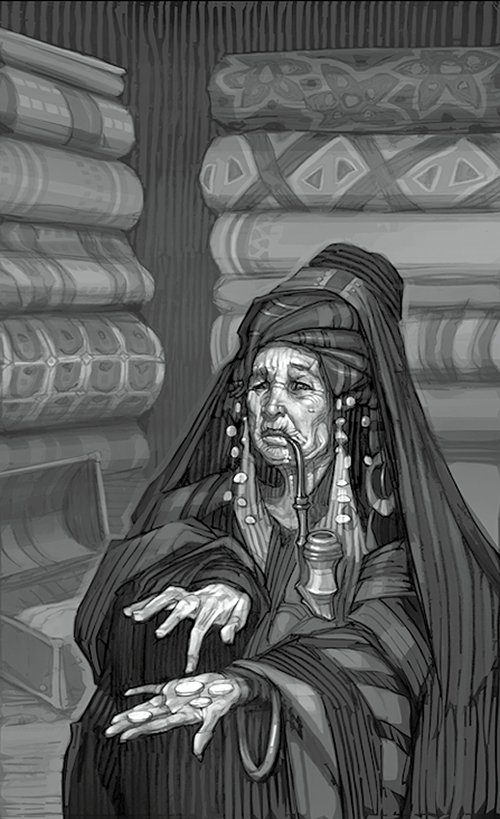 The last product released to feature the Ravenloft setting was the Castle Ravenloft Board Game (2010).

Returning to Ravenloft in this new storyline should be exciting for existing fans and for players and DMs who are new to the setting.

The artwork at the top of this article is from the 2010 board game.