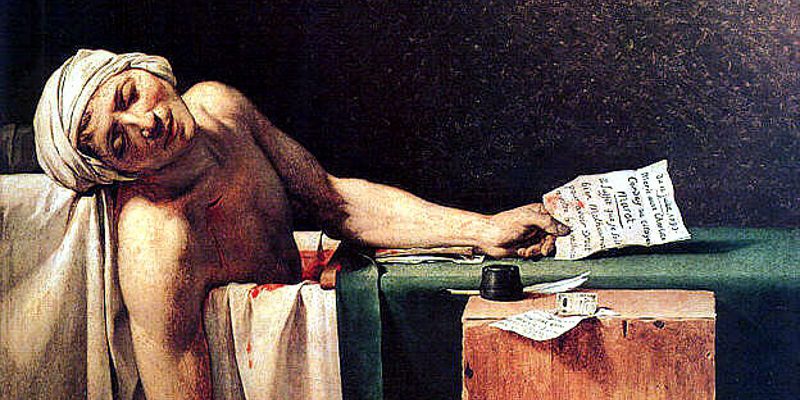 In the Rogue Class, Part Five, I discussed the Assassin in broad terms, but didn’t have enough reference text to write about it in detail. I have since corrected this fault, with a copy of Dragon Magazine #379, with the original 4e Assassin, and Heroes of Shadow, with the Essentials version. The two are nearly unrelated in their mechanical conception of the class. That’s not uncommon in the Essentials reworks, but it’s quite pronounced here.

This assassin, which we might as well call “classic” or “original” so we can call the Essentials version “extra crispy” (calling it “New Coke” is mighty uncharitable), is 100% about using shadow magic to kill people. It’s how things are in non-Essentials 4e: if a class uses magic, it uses magic for all of its attacks and utility effects, excepting multiclass powers purchased with feats. I guess my point here is that it definitely doesn’t fit all settings for every assassin to have “cede[d] a portion of yourself to the Shadowfell, replacing a fundamental part of your being with a dark reflection of your true self.” I mean, that’s pretty metal, but it’s a stretch to imagine that as a character’s initial Call to Adventure. It’s less about killing people for money, and more about being an avatar of Death.

I totally want this core concept to show back up in 5e as a rogue or warlock subclass, though. It’s a great concept for a character, but not for every character of that class.

Some of the class breakdown I mentioned before, but I’ll repeat it all here. Assassins get:

The mechanics of the assassin’s encounter, daily, and utility powers are pretty slick and creepy, and they definitely give the opposition a rough time, fulfilling the assassin’s role of a striker that dabbles in controller. It’s a perfectly good class, but maybe one of the harder ones to tell stories about, unless shadow magic and the Shadowfell are central elements of your campaign.

Notably, the ideal race/class pairing here is on-message like whoa: the revenant is the perfect Chardonnay to go with your assassin brie. (I’m not saying it’s cheesy. Well, maybe I am, but it’s also effin’ classy.) The revenant – the race that is also all about the Shadowfell and serving the Raven Queen.

Where the “classic” assassin is a shadow wielder through and through, the Executioner assassin is a weapon-wielder who will “even mix in some shadow magic when appropriate.” This is still 4e in its dark, brooding 90’s-era-comics phase. One of the two assassins’ guilds described here is a lift of DC’s League of Shadows, especially as Christopher Nolan presented it. The other is all about having secretive trade conventions, like the Cereal Convention in Sandman.

The Executioner Assassin gets:

I’ve skipped over a lot of poisons and opportunities to manufacture more poisons in a day, because this is already more blow-by-blow detail than I usually give classes. The point is that the class starts out using shadow magic sparingly, gradually becoming more and more reliant on its use. This fits the mechanics to the fiction that I expect to see from a D&D character’s arc.

Gameplay is a cycle of approach, devastating strikes, and getaway, with much less tactical reliance on controlling enemy or ally behavior than the classic assassin. It’s much closer to the D&D of editions not numbered 4, but I love the tactical ballet of 4e combat. I can be happy with the parts that were preserved in the Executioner assassin, though. It’s more complex and cunning than many Essentials classes.

The two 4e assassins are very different in their themes and concepts. The implied story of the Executioner assassin appeals to me a lot more, while they both look like compelling gameplay and the original 4e assassin has style and creepy factor to spare. The 1e and 2e assassins have no magic at all, 3.x is a dabbler at most, and the 5e assassin returns to strictly non-magical killing (though if you wanted to treat Impostor as Faceless Man magic, I wouldn’t blame you). You probably cobble together a 3.x or Executioner assassin with multiclassing and feats in 5e, but the most practical way to re-tell this story is a hack of the Arcane Trickster that replaces enchantment with necromancy, and Mage Hand Legerdemain and Spell Thief with murder-oriented features. Hmm…

Special Thanks go to skwyd42, for indispensable assistance in putting a shine on this article.