5 Fantasy Series You Should Read If You Play D&D

Movies, television, and theatre are wonderful places to get ideas, concepts, and even plot-lines for great D&D campaigns. However, for true inspiration and a real feel for how adventures/characters should play out, nothing beats a good series of novels. When you have several volumes to work with and each one is hundreds of pages long, authors can really immerse you into their character’s world. This is exactly what DMs should do with their players and a really good fantasy series can show you how.

So, with that being said, I’d like to offer up five fantasy series that I highly recommend anyone with a strong passion for D&D should read. Each of these series has amazing characters, a gripping plot, and the kind of sweeping grandness that I strive for in every one of my campaigns. I know that there are dozens more that I am neglecting, or simply haven’t discovered yet, but these feature most prominently in my mind and I’ll give you the reasons why: (in order of release date) 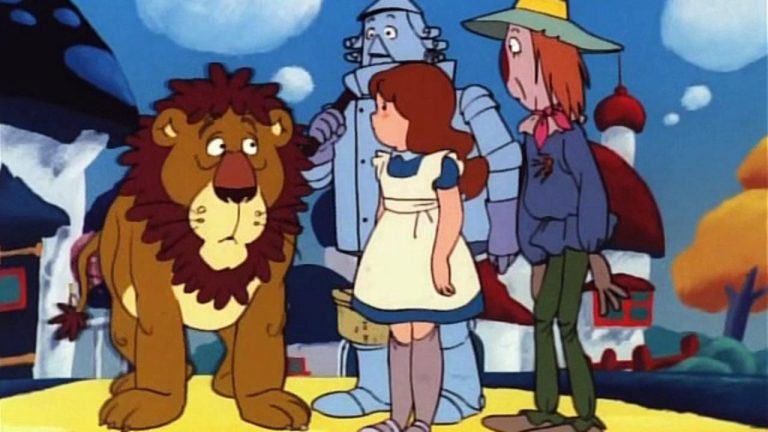 I think it’s a tossup between this series of books or He-Man And The Masters of The Universe as my earliest exposure to fantasy. What I loved about these books as a child was their unending creativity in a world that was both alien and familiar at the same time. As an adult, I love them for their whimsical nature and the evolution of characters that continually show that they have more intelligence, courage, and heart than many of us. And while you might read these stories to your children as family-friendly tales, keep in mind that Mr. Baum often wrote his stories with a darker underbelly that would make excellent plots for many D&D adventures. What I feel this series most has to offer a DM: how to be creative. 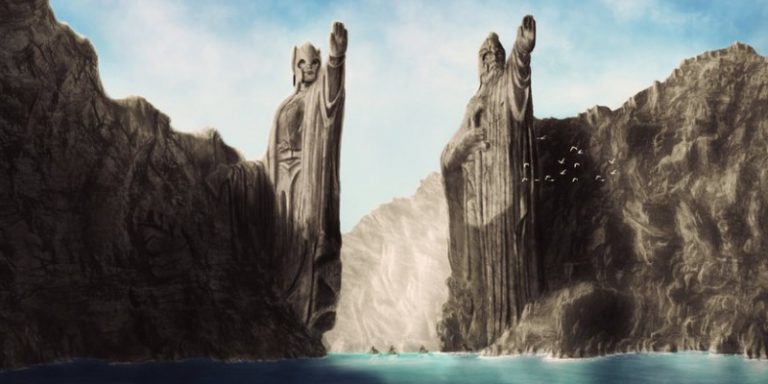 It may be cliché but this is really the series that ushered in the modern-day fantasy era and I have my doubts that D&D would have ever become as popular as it did without these books. The reasons why are as long as my arm and although it can be criticized for being long-winded; Tolkien’s masterpiece trilogy is sublimely rich in its texture, complex and dynamic in its characters, and almost overwhelming in the depth of its world. It spawned entire languages, introduced races and fantasy concepts that are now foundations in the genre, and most importantly it told a damn good story. It is currently the high-water line to which almost all fantasy is compared and what many DMs try to emulate in their adventures to many varying degrees of success. What I feel this series most has to offer a DM: how to be epic.

The Legend of Drizzt Series, by R.A. Salvatore (1988-Present) 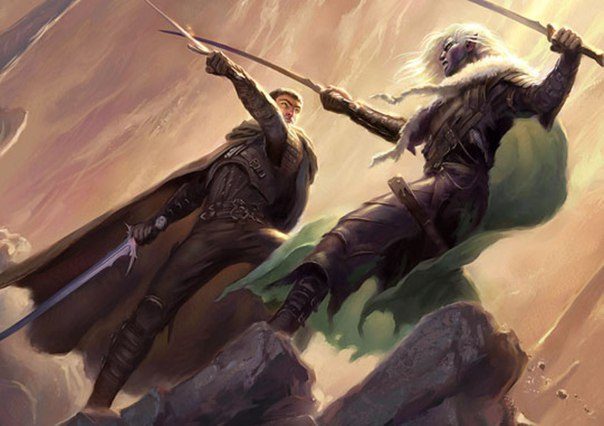 Bob Salvatore is a living legend in the fantasy world and his characters, especially a certain Drow Ranger, have been selling like hot-cakes for close to thirty years. At the time I first read the Icewind Dale Trilogy (circa 1996), Salvatore was already nine books into the series and the quality, in my opinion, only gets better. They are fun and easy reading books with a lot of D&D references. Also, you can’t help but pick up on that “this guy loves his work” feeling. Salvatore is also famous for his fight scenes and the ones between the characters of Drizzt and Artemis are mesmerizing. To this day, I still challenge myself to make all of my in-game battles as dynamic and thrilling as those. What I feel this series most has to offer a DM: how to run an amazing combat. 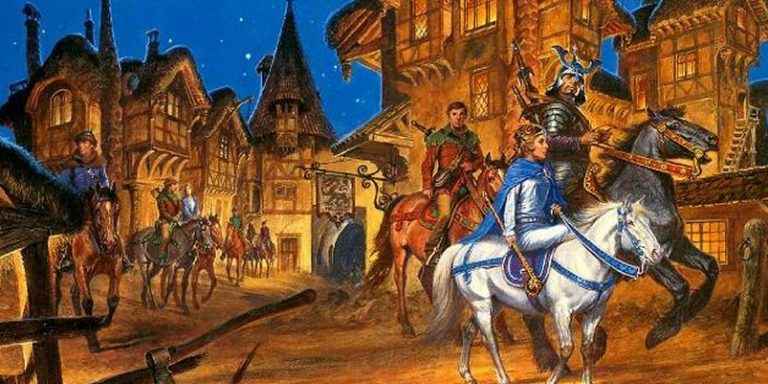 Most people either love this series or hate it. Those that hate it have issues with the meandering plot that doesn’t seem to go anywhere for chapters at a stretch or with the daunting length of the series at nearly 13,000 pages over 14 books. However, for those of us who love these books, we know the value of a long set-up for a huge pay off at the end. We fell in love with characters who seem almost real and who are forced to make difficult decisions in hard times; we learned about the history, present, and possible future of a world almost as intricate as Middle Earth; and we witnessed the rise and fall of the Dragon Reborn. What I feel this series most has to offer a DM: how to pace/build your story for the long haul. 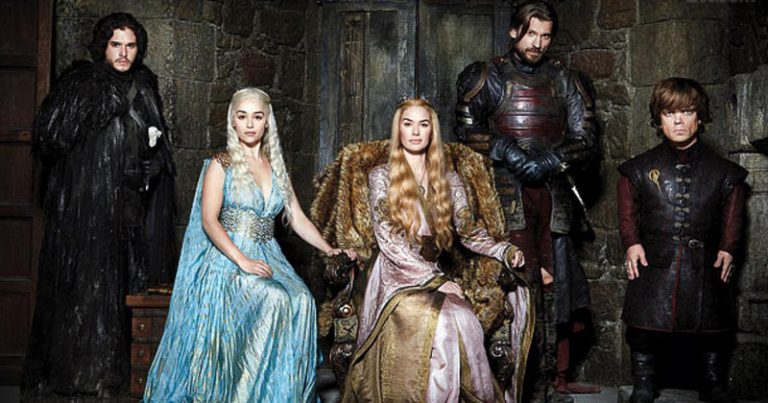 These books are a perfect example of a terrific fantasy series becoming quickly overshadowed by its media version (Lord of the Rings is the other good example). But compared to the groundbreaking television incarnation, these books are even better. Until Martin came onto the scene eighteen years ago, no one before him had so expertly mixed a fantasy story with dark, gritty, backstabbing politics. Further, he stepped into a realm that very few before him dared to venture: he was willing to kill any character, even loved ones, at any time! Not sure if you could classify this series as “edge of your chair reading” but it certainly feels like it at times. The constant fear that “your” character might be the next on the chopping block makes you fall in love with them even more. What I feel this series most has to offer a DM: how to create/manage intrigue.

Honorable mention goes to the following:

Do you have a fantasy series that you think D&D players need to read? Post it below!