Home is Where the Heart of the Campaign Is 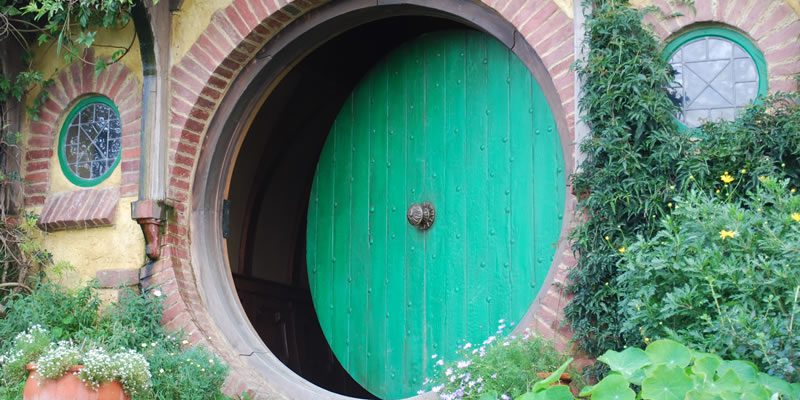 This week on the Campaign Trail we look at creating headquarters with your players.

Most Tabletop RPG (TRPG) involve a fellowship of heroes who wander the land righting wrongs and fighting evil. These characters often have elaborate backstories about the people and places they care about. Good adventures can pull these backstories into the foreground, but without a shared backstory – the other players will have to wait for their turn to shine. If a locale is not tied to any player’s backstory, it can make it even harder for players to really care about that place.

For your next campaign, try giving your players a shared place they can all call home. Rather than having your PCs wander from town to town as adventurer hobos, provide them with their own base of operations. Home can be a manor they cleared of goblins, an inn they purchased, a spooky wizard’s tower, a keep at the edge of civilization or old shack owned by a PCs parents. Wherever they call home, as long as it is a place they want to call their own, you are doing it right.

Home can be somewhere your PCs retire to after each mission, something they battle to control or it can be somewhere they long to return to after a long adventure. The following is a list of my favorite HQs from comics, novels, TV and movies.

I’m sure I’ve missed a zillion, please share your favorites in the comments below.

Setting Up a HQ

There are lots of rules out there for various editions on building strongholds and businesses during downtime. But I wanted to look at the background and motivation for building these structures and vehicles more than providing how to specifics.

How Do the Player Characters (PCs) Get their HQ?

Fill the HQ with NPCs, Hooks, Details and More

Some HQs are cool on their own, but filling them with details and personalities makes them even better.

Pull in a location from the past of one or more of your PCs or you can look at some of these HQ ideas you and your players might want to try to explore.

So there you have it! Try working with your players to create a home they will really care about.

If you liked this article and other articles on Tribality.com, please consider supporting us on Patreon.