Running a Session Zero for a New Campaign 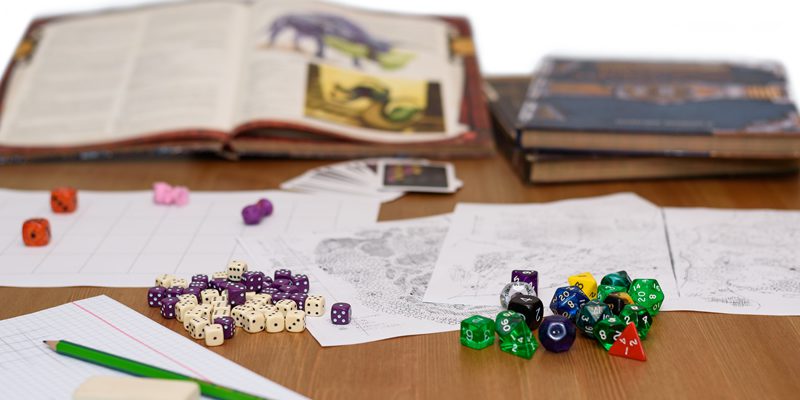 In a previous article I wrote about Writing a Player’s Guide for your new Campaign, but this week on the Campaign Trail I wanted to look at Running a Session Zero for a New Campaign. Tonight my regular group on Roll20 is starting a new campaign, but we won’t be starting out by jumping right into our adventure. We’re running a Session Zero (or as many people call them character creation session), where our group spends a session establishing table rules, finishing up their character builds and creating bonds between PCs. If you are asking “You spend a whole session on this?“. The answer is “Yes” and maybe after you read this article you’ll try it out for your next campaign.

There are so many important things to do before you actually start playing a campaign such as effectively recruiting and providing a player’s guide, but it’s also important to make sure everyone’s playing the same campaign… and a Session Zero can really help. Planning to have a dedicated session to discuss everything about your new campaign can help avoid confusion and miscommunication, bond the party together and get player buy-in. 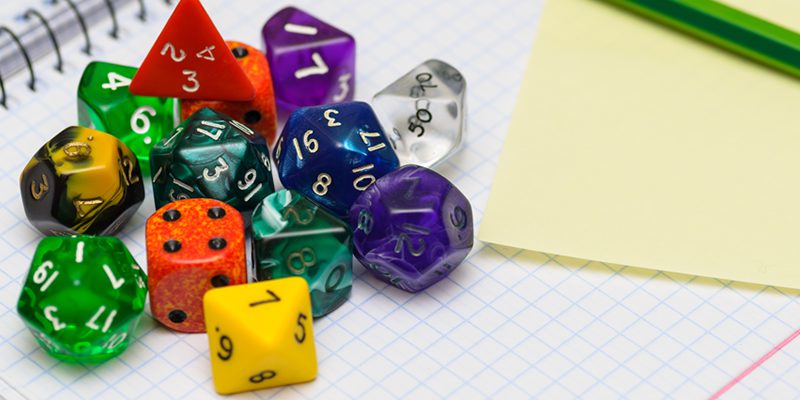 If you already provided a player’s guide or your group has been playing for a while, then most of the table rules will be old news. The number one rule is to set the rules together as a group, establishing a shared set of rules.

Some questions you will want to make sure everyone knows the answer to:

I usually just ask my players to provide a background for their PC and I ask them questions and provide some options for having their PC fit into the world. Some GMs even run origin stories or level 0 adventures with each player. Some actual play podcasts out there have done excellent work on player introductions such as Godsfall and Pretend Wizards.

When I run games for my kids, we do character creation together. I really work with them to make sure they understand their race/class/background and what kind of activities their PC would be good and bad at. I then ask them what their PC would have been doing before the adventure, who are their friends and family, and anything else that might be of interest such as their hobbies or pets.

For my regular campaign, we play online and everyone has books. What works for us is for everyone to create their PCs away from the table – but we have a few discussions at the end of game night as we close out the campaign and approach session zero. We also have a group forum for everyone to discuss their PCs as they build them.

When my players get excited and run off to start planning their PCs, I’m not worried about them being able to come up with an interesting backstory for their PC. I do have have two main concerns that I work with them on…

How will their PC fit in the world?

If we’re doing a seafaring campaign and a player asks to create dwarf who can’t swim or we’re running an intrigue campaign and they make a stupid brute, these could both be problems. As long as I’m sure the player is very clear on the limitations their PC choice could create in gameplay I’ll allow anything. I try to give them ideas of what typical adventurers in the world would be, but players gotta be players. I just want my players to be able to have their PCs do cool things, and any character concept that will let them do that is ok with me.

Our new campaign is using D&D 5e as its rules and I created some custom bonds to tie their PCs into the campaign world. Here is my list of alternative bonds I provided to my players to tie them into the world.

How will their PC fit in with the rest of the party?

I like it when everyone has something they are the best at. I try to make sure each player has a role such as healing, being sneaky, blowing stuff up, stabbing things and socializingn. The traditional party of Rogue, Wizard, Fighter and Cleric did that pretty well (maybe not the socializing). Today, we play games with 10, 20 or even more classes and PCs need to participate in combat, social encounter and exploration. Party balance is good for survival, but it also makes the game more interesting. I’m all for a short adventure where my players have similar skills, I just ran a one-shot with 3 investigators, but for a long campaign I prefer variety. 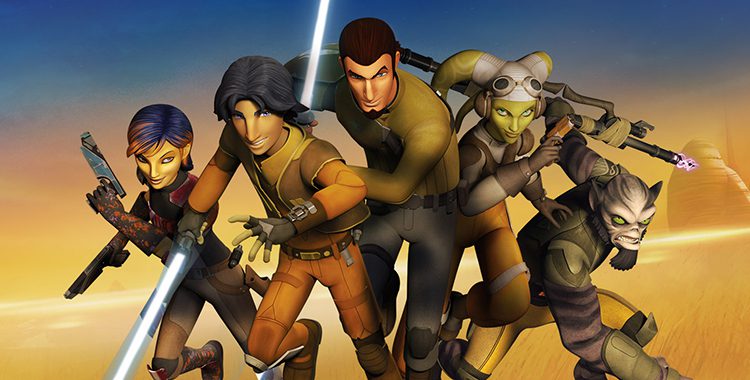 A Reason to Adventure Together

So your players have created PCs that fit the world and don’t step on each other’s toes too much. Ya! Now it’s time to create a reason for them to be together. I’ve had the typical “They Met In a Tavern” work in a one-shot where two of the PCs had a fight (it even turned into a 20 session campaign). In general, a little more work here could provide a stronger start to your campaign than this cliche.

When a GM forces players down a path, it is generally referred to as “railroading.” This is not a great way to get them into the adventure. If you don’t want to include the players in creating a reason to go on an adventure, here are some potential reasons for them to be together that might still allow them to hunt for adventure hooks themselves.

I’m going into our session tonight with no idea what will bring them together. I’m leaving that 100% up to them. I know the world and I have some adventure ideas ready to go. I’ll even try my best to create adventures that challenge their PC builds, draw on their backstories and include stuff they each like such as their favorite monsters or traps.

You can try either way, just know your players and choose what will work best. New players might have a tough time coming up with a shared reason and established players might fight back against a forced situation.

It is not up to the GM to get a player to join in on the adventure.

If the players latch onto your reason or they brainstorm a reason to be together, then it is up to each player to make sure their idea of who their PC is can fit in the group. They don’t have to be best friends, but they do have to have a reason to adventure together. You can even set-up some must and should rules such as:

These can help make sure they create a group that matches the story you want to create together.

After all of this, if a player tells you “It’s the GM’s job to give me a reason to be on the adventure“, you have a problem.

If they can’t create a PC that meets those criteria (or figure out how to play their PC to be part of the team), then their character is not a protagonist in the story. You can even go so far as to tell them that they have created a non playing character (NPC).

Wish me luck tonight. Hopefully at the end of our session I have a group who:

We’ll that’s it from the Campaign Trail this week. Share your thoughts in the comments below.