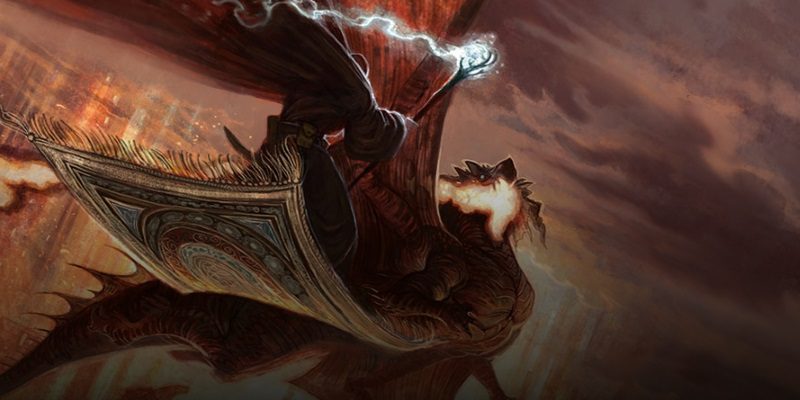 WotC released the results of their survey that asked for feedback for Unearthered Arcana: Kits of Old. This month’s survey has some questions providing additional character options and then about the material released in the Awakened Mystic Unearthed Arcana article. Maybe they are starting to think about a Player’s Handbook 2 or something else the provides expanded player options.

So how would they go about expanding D&D 5e’s player options?

Choose Your Own Adventure