Wizards of the Coast says “Over the weekend we reached our donation milestone of $30,000! Thanks to everybody out there playing D&D to raise money for Extra Life and the Children’s Miracle Network Hospitals, along with all the people donating! Without further ado, here’s the Figurine of Wondrous Power entry in the upcoming Dungeon Master’s Guide. Make sure to return once we hit 40K to see the infamous Hand and Eye of Vecna, along with the Orb of Dragonkind!” 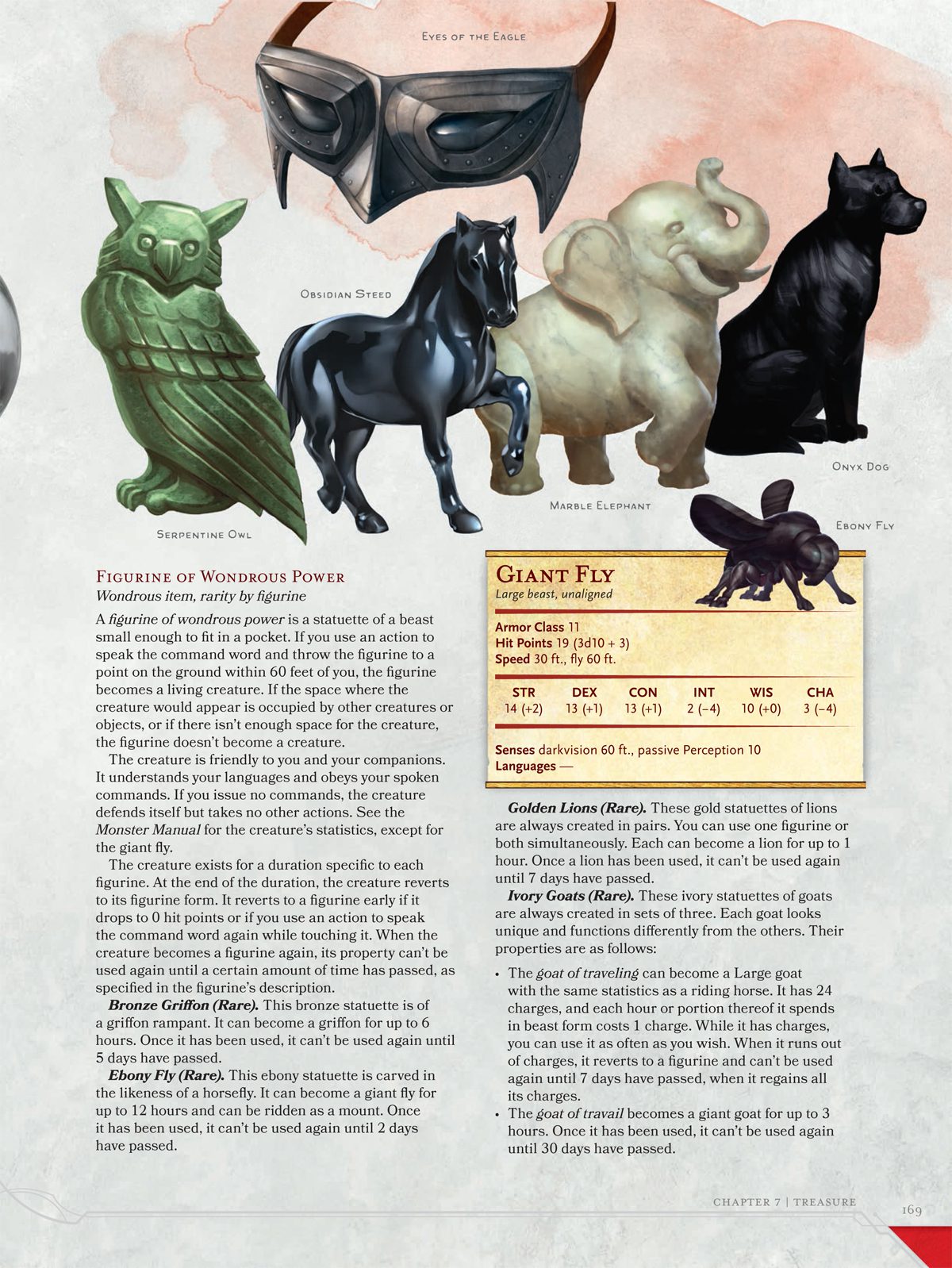 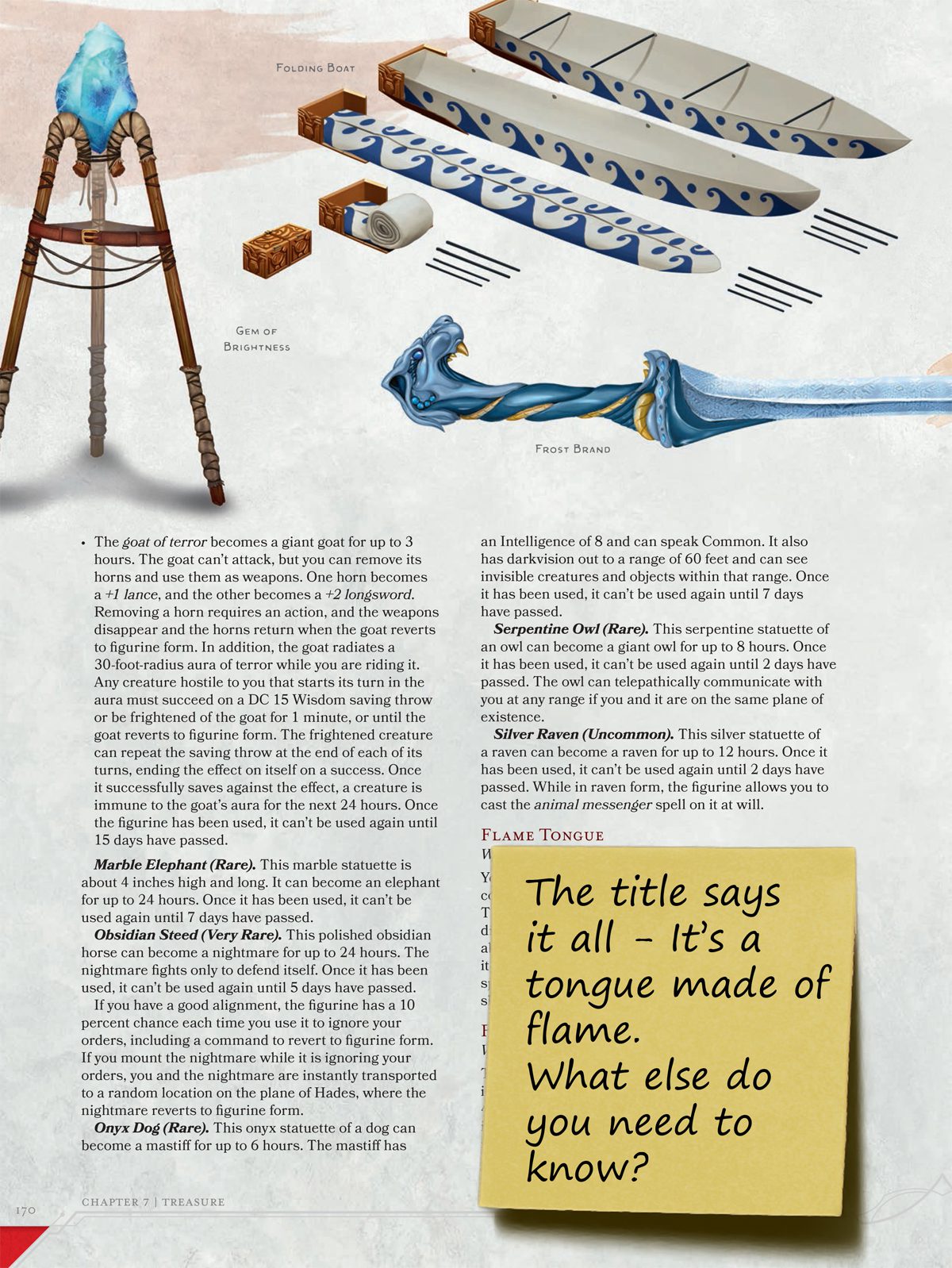 If you haven’t heard, the D&D community is coming together this fall to participate in the Extra Life charity event, which raises money for kids at Children’s Miracle Network hospitals. The Wizards of the Coast team will be livestreaming its 24-hour D&D charity game on October 25 – 26. Visit our page here.

Wizards of the Coast will be unlocking early previews of the Dungeon Master’s Guide based on the team’s total donations. :