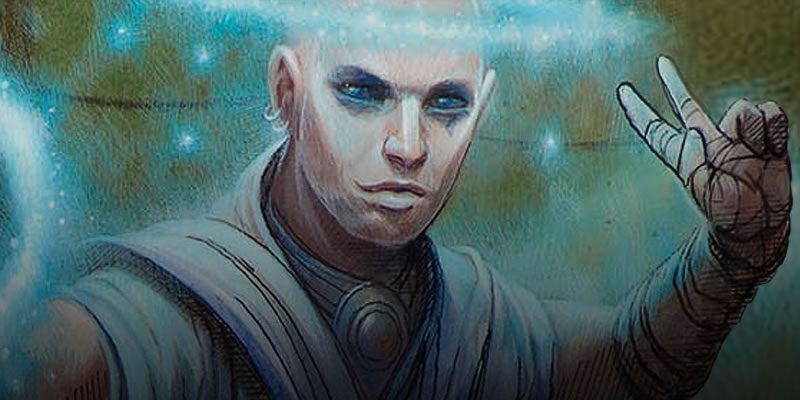 The results are in from the last survey which asked what you’d like to see more of (feats, classes, spells, races, etc.) and looked at the mystic. This month’s survey is out asking for feedback on the DM’s Guild and April’s Unearthed Arcana options (revenant race, Monster Hunter archetype for the fighter, and Inquisitive archetype for the rogue).“In our last survey, we asked you which areas of D&D you thought needed expansion, and solicited feedback for the latest revision of the mystic character class and new rules for psionics.”

Fey Enchanters and Their Lairs

Tribal Knowledge: You’ve Got to Know How ...