Wizkids – Assault of the Giants – D&D Premium Board Game 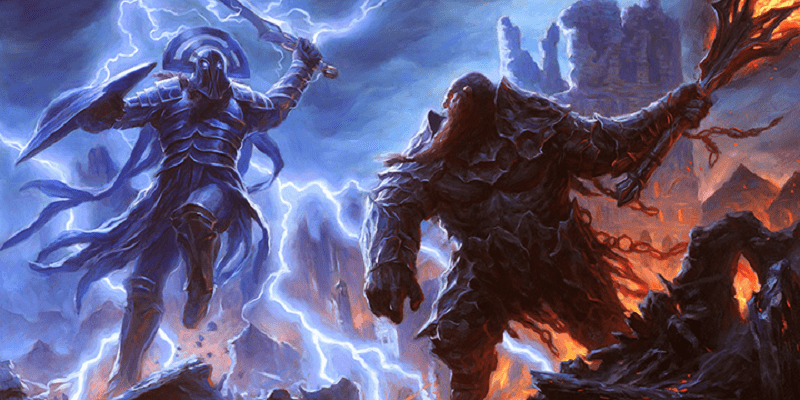 Wizkids recently announced a new D&D board game that will be coming out next year. I haven’t seen any pictures yet of what will be in the game, but with a hefty price tag, there should be a lot. Here are the details from the press release:

Designed for 2-6 players, Assault of the Giants challenges players to command one of the six types of giants and claim the right to rule over all giantkind. Command giants and assault settlements to score points and secure important resources, including food, treasure, ore, and runes. Contents include 14 Giants miniatures, measuring from approximately 4” to over 5 ½” in height.  Assault of the Giants is scheduled to release in Spring 2017, with an MSRP of $99.99 USD. 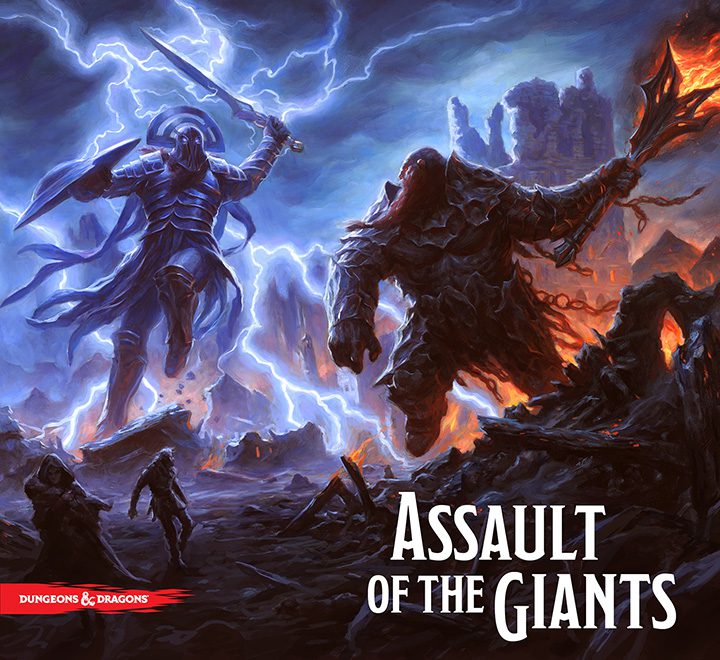 Andrew Parks the game designer gives a little tidbit on the game mechanics:

No re-theming here.
This is a top-down game design meant to emulate the fun and fury of the new Storm King’s Thunder storyline for D&D. Expect to see Giants battling, plundering, ravaging, eating, making alliances, building titans, slaying dragons, freezing the world, floating in cities above Faerûn, and combining runes to progress the storyline.
And did I mention “eating”? (Sorry, the Hill Giants have me tied up and they are very, VERY hungry).
~Andrew

Speaking of board games, Gale Force 9 will be releasing a D&D Board Game: Tyrants of the Underdark at Origins Game Fair this week.

I will be there demoing the game for Baldman Games, so stop by if you have a chance and I can sit down and play a game with you. 😉 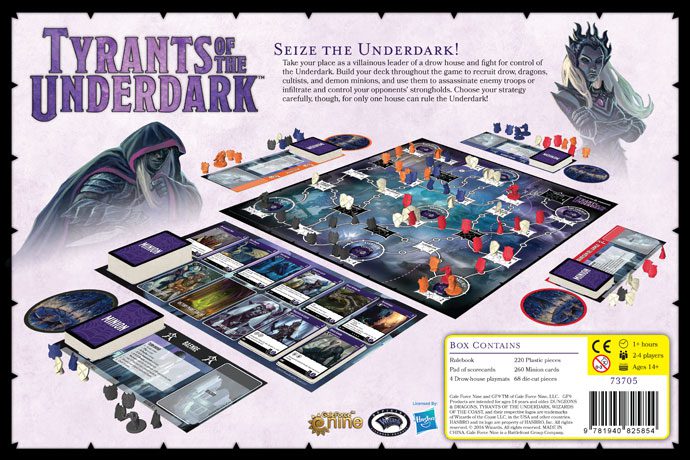 The Secret of Zir’an, Part 2