Return to Neverwinter in the Cloaked Ascendancy 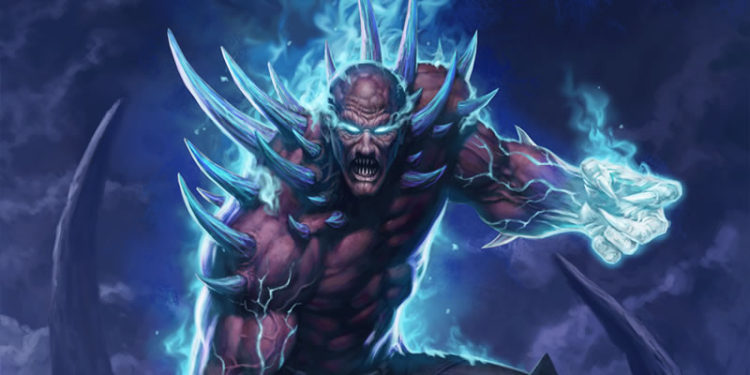 Neverwinter: The Cloaked Ascendancy, the latest expansion for the free MMORPG is nearly here! The game is coming out for PC on February 21, 2017 and will be out for Xbox One and PlayStation 4 later in the year. Fans can will get a new campaign, adventure zone, skirmish and more. Read the full press release below.

REDWOOD CITY, Calif. – January 31, 2017 – Today, Perfect World Entertainment Inc., a leading publisher of free-to-play MMORPGs, and Cryptic Studios announced Neverwinter: The Cloaked Ascendancy is releasing for PC on February 21, following on Xbox One and PlayStation®4 later this year. The Spellplague continues to cast a shadow over Neverwinter, as four mages torn from the Cloak Tower by a spellstorm return to usurp the throne. With this latest expansion for the free-to-play MMORPG based on the Dungeons & Dragons franchise, adventurers can look forward to several all-new features including a new campaign, adventure zone, skirmish and more.

The Cloaked Ascendancy begins following the harrowing events of Storm King’s Thunder in the northern reaches of Faerûn, as adventurers return to the city to honor a fallen hero. However, Gyrion the Ascendant and other former residents of the Cloak Tower, ravaged and reformed by the Far Realm, appear ready to wield their awesome magical powers against Neverwinter as the Cloaked Ascendancy. Players will brave their way through the latest adventure zone, The River District, to experience a new campaign exploring the trials of these powerful foes and uncovering their hidden motives. The Cloaked Ascendancy culminates in an epic return to the new high-end dungeon, Spellplague Caverns, which is now firmly under the control of the Cloaked Ascendancy. Players will also experience a new skirmish, loaded with innovative gameplay, and the original Spellplague Caverns which will be returning as a leveling dungeon.

Wizards of the Coast LLC, a subsidiary of Hasbro, Inc. (NASDAQ:HAS), is the leader in entertaining the lifestyle gamer. Wizards’ players and fans are members of a global community bound together by their love of both digital gaming and in-person play. The company brings to market a range of gaming experiences under powerful brand names such as Magic: The Gathering and Dungeons & Dragons. For more information about our world renowned brands, visit the Wizards of the Coast Web site at www.wizards.com.

Adventures in Middle-earth Loremaster’s Guide Out in ...