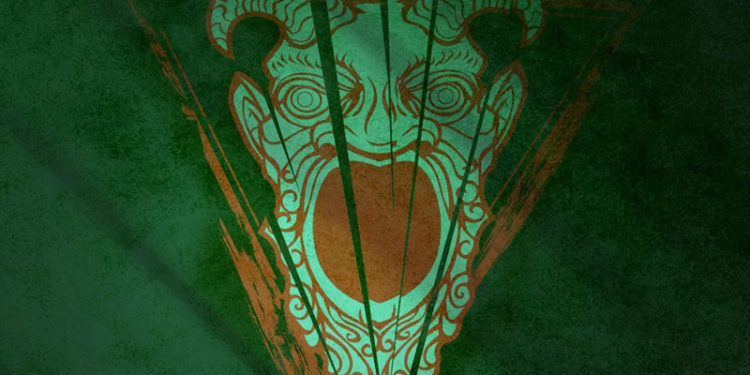 Over the next 2 days from 10am-10pm PT “a bunch of D&D streamers and luminaries” will be hanging out and rolling dice in a two-day even called Stream of Annihilation. The event appears to be both a celebration of all the awesome D&D twitch streamers out there and an even to announce D&D’s new storyline for Fall 2017. D&D has done a good job recognizing that new and old fans want to watch more and more D&D live play on Twitch.

ADDED: The new storyline will be called Tomb of Annihilation set in Forgotten Realms’ Chult and it comes out in September.

Dungeons & Dragons loves the amazing video streams produced by our fans. This community-generated live-play highlights what’s fantastic about D&D—sitting down together with your friends to tell a grand story!

Here is a preview of the event from Dungeon Life

So tune in a 10am PT on Friday June 2nd, 2017 to watch the event launch and find out what the new D&D campaign this fall will be. After that the schedule staggers between live play games and news, announcements, and interviews.

“Each group of streamers will play or share a sample of what to expect from the campaigns they’ll be running over the summer that preview the new D&D story.”

So this event won’t be the end and we’ll be seeing the campaigns started by the groups over the next two days played over the summer (like last summer’s game run by Matt Mercer).