Ways To Use Ships As A Dungeon Part 1 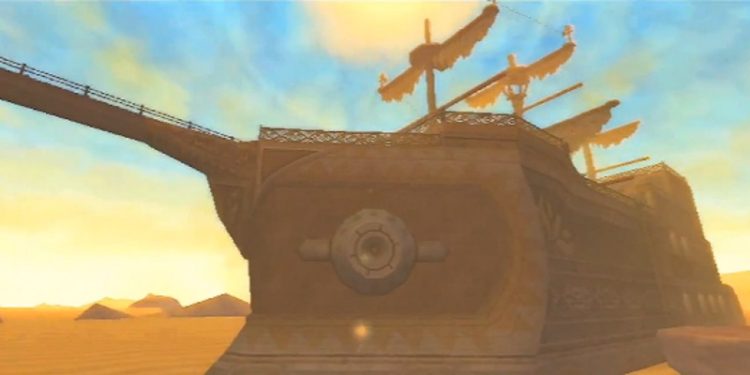 Ships as dungeons is an interesting challenge because they are mobile, limited in size, and waterborne. Expanding some definitions, however, can lead to a variety of possibilities you may not have thought of.

1. Redefine What A Ship Is

A ship doesn’t have to be this thing that floats on water. Maybe it’s an elven airship that sails through the skies or a submarine that inhabits the depths. Or perhaps it could be a dwarven ship that sails through solid stone in the Elemental plane of Earth or is the deceased hull of what used to be a dragon turtle.
Other options are to have the ship on lava or traveling within ley lines in your world’s magic system or even in space.
In cases like these, the players would be stuck on the ship until they could figure out how or where to exit

There’s always the classic haunted pirate ship. But even these can be changed up by rearranging the levels and having hidden passages. Why not set a dungeon on a giant version of a Viking ship?
Or have the dungeon be an old-fashioned paddle wheel steamboat, a cargo ship, or a prison ship. If you don’t mind borrowing from modern day, consider a cruise ship or a canal ship as a location.

In Zelda: Skyward Sword, there are these items called “time stones” that shift a portion of the level back and forth through time.
Another way you could expand the location is to have the ship occupy two or more dimensions simultaneously, and the players have to shift from one to another to get to different places in the ship.
A third way to expand the location is for parts to have different gravity rules, but under different circumstances, so players never know whether or not they’ll be affected.
Finally, there could be different areas to explore, depending on the character’s size. Maybe part of the ship needs to be explored while they’re the size of an ant.

In designing a ship as a location, think not only of standard fantasy races but variations of them. For instance, you might have a group of Avariel (winged elves) who are sailing above the treetops, or tinker gnomes, with their penchant for all things mechanical, in some sort of steam-driven airship, and wearing magic-punk collapsible hang gliders that allow them to rain death from above.
Or you might have powrie (bloody cap dwarves) who use their heat-proof barrel boats in lava.
Also think of other intelligent races that might want to travel, but may not wish or be able to travel to a location normally. For instance, you might have dragons that have starships, beholders who sail within the ley lines, or lizardmen who explore the deep in submarines. 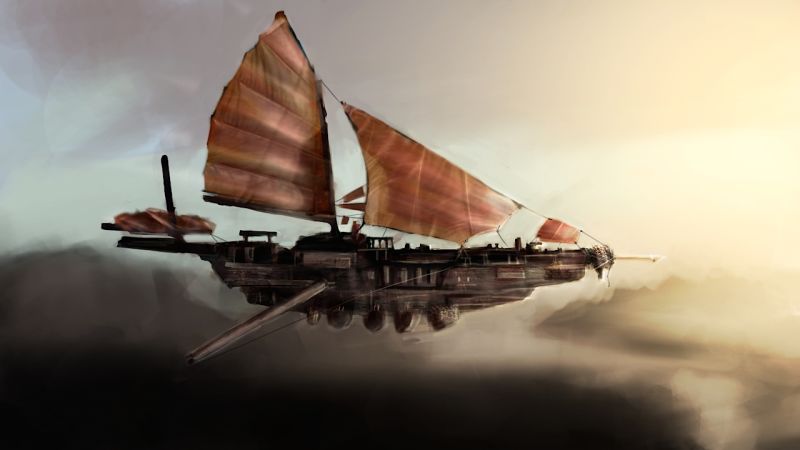 5. Consider The Reason For The Dungeon To Be There

Ask yourself “what’s the story behind why this is here?”
Stumped for answers? Consider the following ideas:

6. Change the circumstances on the ship

A ship that’s afire is a vastly different experience than one that is sitting in a calm sea. As can a violent storm that tosses it about. Adding hazards of smoke, rotting wood, cold, low light conditions, or radiation can totally change the character’s experience, as can being underwater, in the vacuum of space, in an active volcano, and so on

76 Types of ships (taken from Wikipedia)

A galiote a bombes was a French term for a galiote armed with a mortar and
functioning as a bomb vessel, i.e., a vessel armed to shell coastal forts, towns, and the
like.