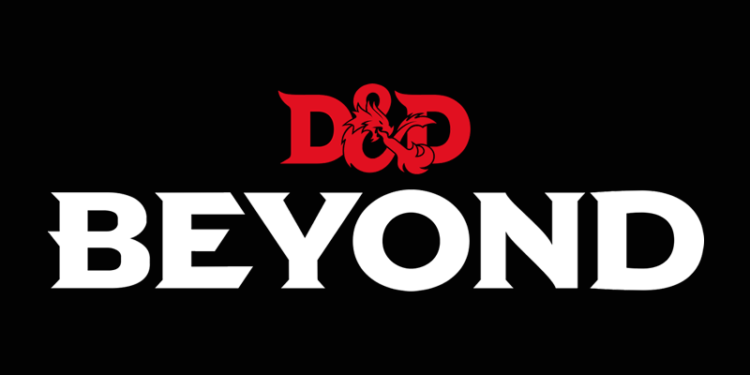 Curse (the creators of D&D Beyond and a subsidiary of Twitch) have launched the new official toolset for Dungeons & Dragons Fifth Edition.

For over 40 years, Dungeons & Dragons has ruled the TRPG market, bringing players together at tables all over the world. D&D Beyond, our new digital companion web app, aims to enhance the D&D experience by making game management easier by putting all of the game information you need to tell fantastic stories with your friends into a digital format, eliminating the need to manually search through books, and taking the load off of players through other features.

At launch, D&D Beyond offers a compendium with all the game rules, lore, and adventures, as well as sought-after tools like a character builder and an interactive digital character sheet. It’s built with official D&D content and the ability to create and add your own custom homebrew spells, magic items and monsters. Groups can play with digital versions of every official D&D sourcebook within the compendium. They can build characters using all the material published by Dungeons & Dragons for fifth edition, while adding custom magic items or spells created using the homebrew system. That homebrew content can then be shared with the community for other players to use in their own games.

The team at Curse has an extensive roadmap for D&D Beyond, including implementing features such as a mobile app, encounter builders, and combat tracking. D&D Beyond is excited to continue to work closely with the team at Dungeons & Dragons to implement all new adventures and rules material into the toolset, such as Tomb of Annihilation and Xanathar’s Guide to Everything coming this fall.

With over 200K active members in the beta, D&D Beyond’s rabid community has already created more than 240 thousand(!) characters and are already bringing the new modern era of D&D to their tables.

To find out more information on D&D Beyond, head to dndbeyond.com and explore.

Final Destination and the Dangers of the ...