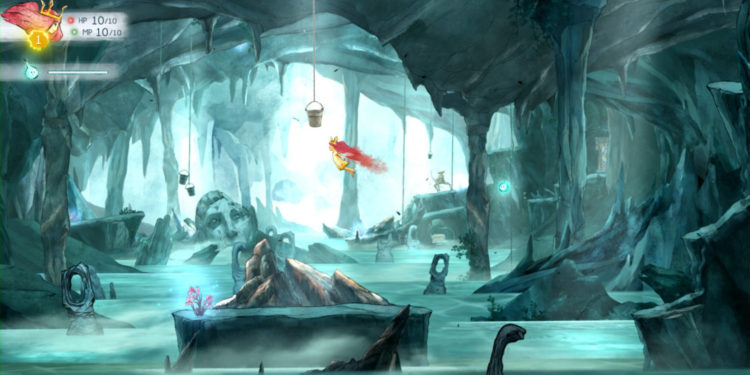 Before we begin let’s define what a familiar is.

According to Merriam-Webster dictionary, a familiar is: a spirit often embodied in an animal and held to attend and serve or guard a person

According to the Collins dictionary: an evil spirit constantly attending someone and typically dwelling within an animal; also, the animal within which such a spirit dwells

In European folklore familiar spirits, or “familiars” were supernatural entities believed to assist magic users in their practice of magic. They can go by various names, including:

Even though familiars may have an independent life of their own, they remains closely linked to the individual. The idea of familiars has carried into the roleplaying games, but the magic and mystique of the original idea has been lost in translation, but by looking at ways to use them in gameplay, adding them to your plots, giving them personality, and looking at different types of familiars you can bring them back to their proper place. 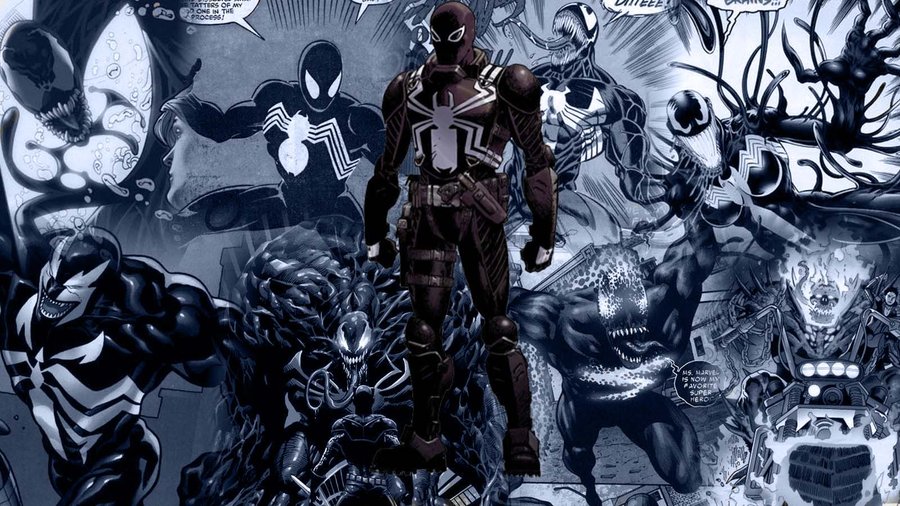 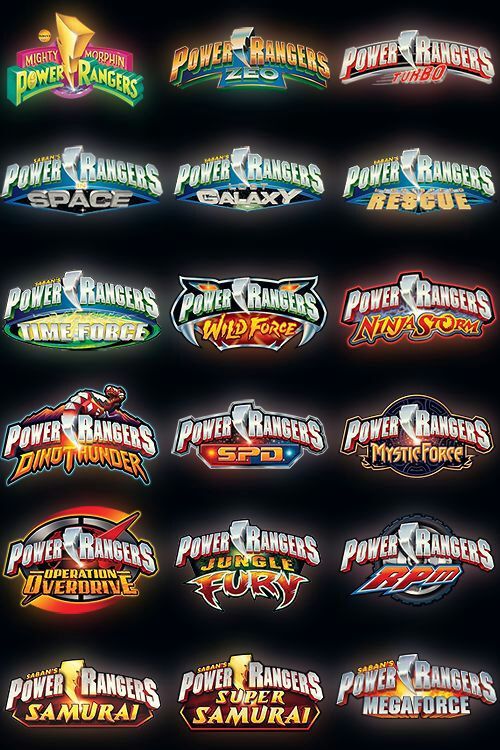 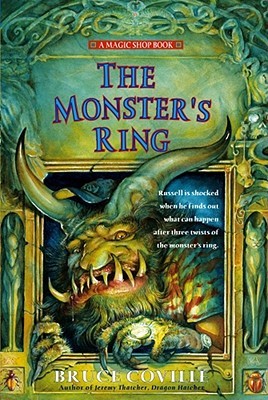 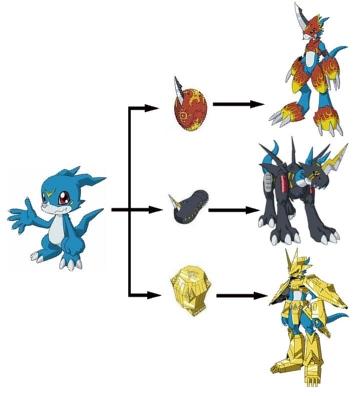