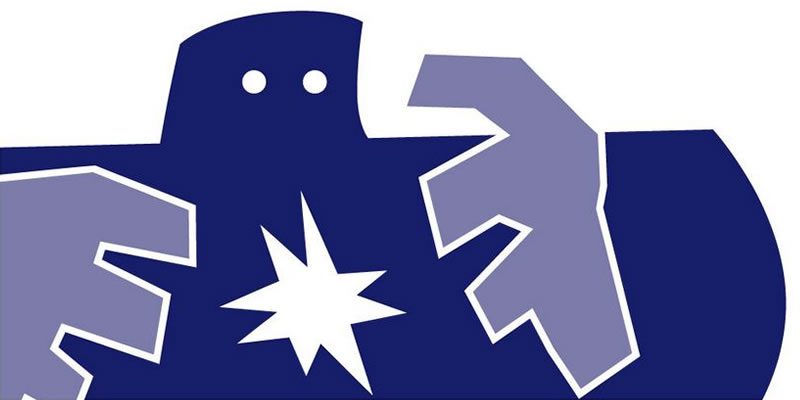 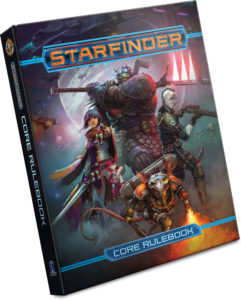 The epic science-fantasy Starfinder RPG, set in the far-future setting of Pathfinder, was released August 17 at Gen Con, North America’s largest hobby game convention. The Starfinder Core Rulebook sold out within the first six hours, selling more copies than any other product has sold over all four days of the show in Paizo’s x-year attendance history. Nearly the entire line of Starfinder products is currently on backorder on paizo.com, expected to restock at the end of October 2017. Fans are encouraged to check their friendly local game shops to purchase Starfinder, as there are still books in distribution, and digital versions remain available on Paizo.com.

“The response to Starfinder has been truly incredible,” says James Sutter, Starfinder’s creative director. “From the fans on social media to distributors, from local game stores to the reviews, the enthusiasm for Starfinder has carried forward past Gen Con, and it’s deeply gratifying to see so many people enjoying it!”

Players preparing to play Starfinder have an opportunity to create an immersive tabletop experience like never before with a line-up of Starfinder-related products to go with gameplay, including: 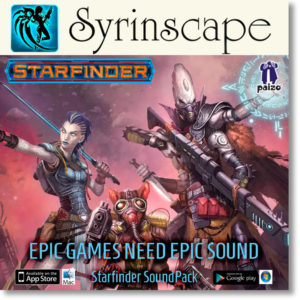 From the deathly planet Eox to the steamy jungles of Castrovel and every starship battle, rag-tag crew, and alien encounter across the universe, the Starfinder Roleplaying Game blasts to life with cinema-quality sound as the first tabletop RPG to launch with a complete audio companion. From Syrinscape, creators of the award-winning official sounds of the Pathfinder Roleplaying Game, comes the Official Starfinder Soundtrack, now available for the Syrinscape Sci-Fi app from Syrinscape.com/starfinder.

Ninja Division miniatures, which bring the heroic explorers and elegant spaceships of Starfinder to life on the table with both pre-painted plastic and high-quality unpainted resin versions, both scaled appropriately for use as gameplay pieces in the Starfinder game system. 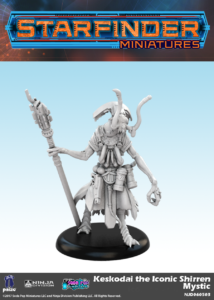 “We worked carefully and closely with a bunch of amazing partners to have their licensed products available at Starfinder launch,” says Sutter. “Between Ninja Division with their starship and character miniatures, Syrinscape with their interactive sound packs, and others, players are getting the chance to play an RPG like never before, and we’re thrilled Starfinder is charting the course.”

October will see the release of additional titles for the Starfinder line, including Alien Archive and the second installment of Starfinder’s Dead Suns Adventure Path, Temple of the Twelve.

Paizo Inc. is publisher of the award-winning Pathfinder Roleplaying Game, Pathfinder Adventure Card Game, Pathfinder Tales novels, as well as board games and accessories. The Pathfinder world, in which players take on the role of brave adventurers fighting to survive in a world beset by magic and evil, is currently translated into eight languages, and has been licensed for comic book series, graphic novels, toys, and apparel. Paizo.com is also a leading online hobby retail store, offering tens of thousands of products from a variety of publishers to customers all over the world.

The Joy of Evil Twins