Not Feeling the Inspiration? 3 Alternatives for D&D Fifth Edition 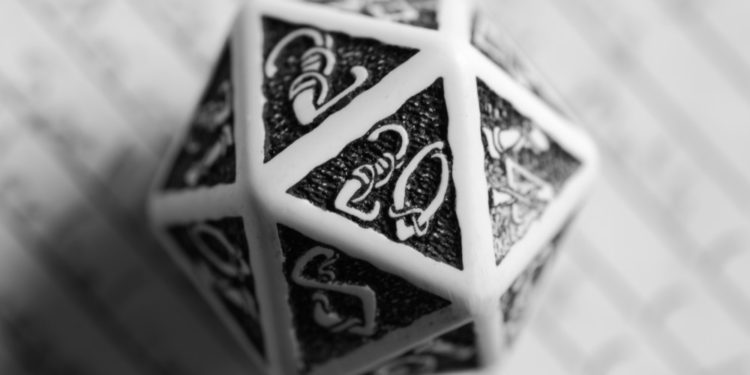 We’re getting near the end of October and Tribality’s Triversary celebration is almost complete. Before the month ends, I wanted to embrace Tribality’s third birthday by looking at three alternatives to using Dungeons & Dragons 5e’s advantage mechanic.

The Fifth Edition of Dungeons & Dragons was released way back in  in 2014, just before Tribality launched. For past editions, three years would have been the half-way point of its lifecycle, but I think we’ll be seeing this edition for a while. When 5E was first released, some of the most talked about rules were advantage, disadvantage and inspiration, which all let you to roll an additional d20 and take the higher of the two (or lower for disadvantage).

For me, advantage and disadvantage has been an amazing addition to the rules, allowing me to quickly provide a bonus or penalty to a PCs or NPCs and avoid the many floating modifiers that were present in past editions. If the players come up with a good idea, I’ll usually reward them with advantage to bring that idea to life with the rules. I think it is one of the best things about playing 5e for me on both sides of the table and as a designer.

When I first read about inspiration, it sounded like a great idea, and I was always looking for ways to provide a bonus d20 for a player who brings their PCs traits, ideal, bond, and flaw into gameplay. The goal of inspiration is to provide a mechanical reward for good roleplay, and I am sure for many tables this rule has been an awesome addition for their table. Many times in my games, I have found it hard to remember to give out inspiration and handing it out at the end of the game with experience points (xp), is far removed from the event that earned the player inspiration. Even when I did hand out inspiration, the reward (unlike inspiration) had no impact on the situation it earned in, and was to be used far off in the future.

I’m sure if I created physical tokens, I might do a better job at remembering, but who has time (arms raised up like an infomercial actor). When I tried to have the players give it out to each other, they forgot too. It seems that when our group is in the middle play, the last thing we remember to do is hand out inspiration. That being said, we all really liked having inspiration to roll or give to another player when an important roll was coming up such as an important attack or death save in a boss battle.

I present the following three alternatives to inspiration that you might want to try at your table. 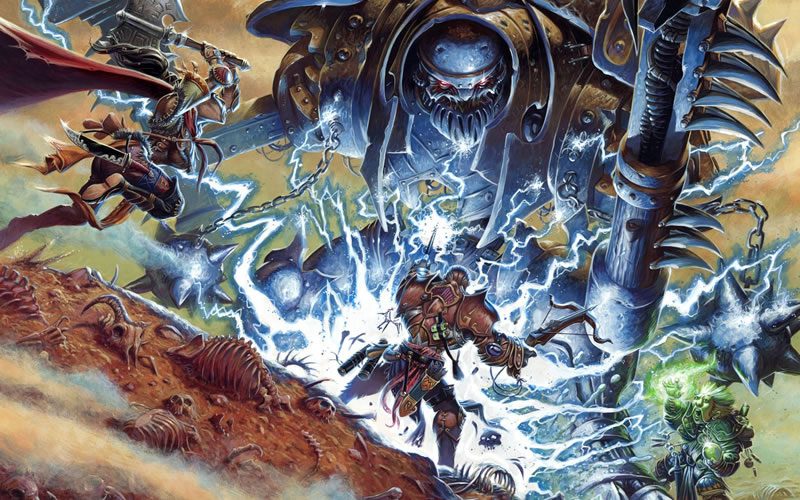 When Eberron was released way back in the D&D 3.5 days, the campaign setting introduced Action Points as a mechanical way to to reflect its swashbuckling action and adventure tone. Action Points allow a player to add a bonus on any d20 roll so that characters can dodge or at least mitigate the effects of bad luck. Eberron’s “Action Points” inspired 4e’s Action Points and the 5e copycat “Hero Points” optional rule presented in chapter 9 of the Dungeon Master’s Guide. We also saw a playtest ready version of Action Points for 5e in Unearthed Arcana : Eberron, which mirror “Hero Points”.

For my current campaign, I am running Tomb of Annihilation in Eberron’s Xen’drik, and I am using Action Points as an alternative to Inspiration. Here are my homebrew rules, which heavily borrow from the DMG’s Hero Points, UA: Eberron and the 3.5e Eberron Campaign Guide. The alternative rules below scale as PCs level up, like the original 3.5 rules. I’m hoping Action Points will help my players feel more like they’re in a pulp adventure versus a survival horror, and free us from forgetting about inspiration as we explore the jungles. I also read on reddit and forums, that Action Points can work really well for buffing up a smaller party. NPCs and monsters aren’t generally created with action points, I would stick with Legendary Resistance and Lair Actions features and not hand them out to villains.

ADDED: Another alternative version of action points would be just to turn the d6s into having advantage. I think this would be a wash on average (I think the stats show that advantage works out to around +3.5), which is close to the average for a d6 roll, but advantage does give a second chance to get a crit/natural 20.

The Eberron campaign setting introduced Action Points as a method for players to alter a d20 roll in dramatic situations, allowing for a potentially crushing failure to be turned into an amazing heroic success.

UA: Eberron/Hero Points Heavily Inspired Action Points (the one I am using) 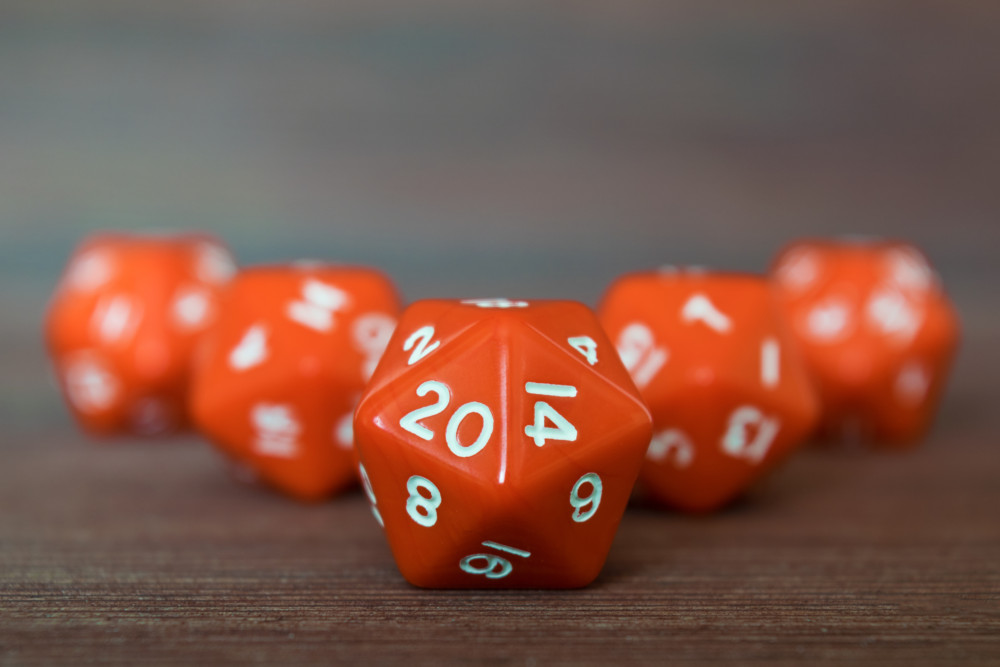 I don’t think inspiration is a bad system, I just think that many DMs like me find it hard to remember to give it out during the game. I’ve read a number of people propose just having players start each game session with one inspiration token. This is how Action Points worked in D&D 4th edition, and players earned additional tokens when they successfully completed encounters that session. With this system, you’re sure to start using inspiration and by getting in the habit, you players might start to try to figure out way to earn more tokens.

Once players spend their token they can earn additional tokens by:

Angry DM wrote about 11 Ways to Take the Suck Out of Inspiration in D&D, including having players starting a session with inspiration. I think that the drawback of using a system like this, is that inspiration just turns into another resource on the character sheet, like Action Surge, to be used sparingly versus being earned for excellent gameplay. 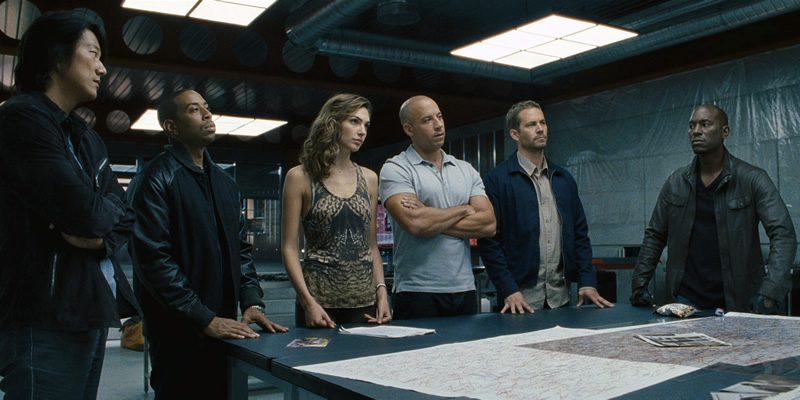 I ran a D&D 5e heist one-shot for the GM Showcase podcast a year ago. DM Mitch of the Dungeon Master’s Block asked me to be a guest GM to run a one-shot for the podcast. I set the game in an alternative 19th century Earth, where steampunk tech and magic created a much different 19th century than the one from our world. We decided on using Dungeons & Dragons 5th edition to run the game with some unique mechanics to allow for some twists and turns in the story.

Here are the homebrew rules I created to replace inspiration. The goal of these rules was to develop something that I thought would work well for a team planning a heist and to reward preparation and allow for the twists the genre is known for. Twist Points might be an interesting mechanic you can introduce for a one-shot or even a full campaign full or heist and intrigue.

You can find the variant Plot Points rules in the DMG (page 269), which provide a similar story based mechanic that allow players to change the course of the campaign. Twist or Plot Points can be extremely overpowered. Instead of impacting a single important roll, they can reshape an adventure or even an entire campaign.

Let us know what you think of these three alternatives in the comments below.