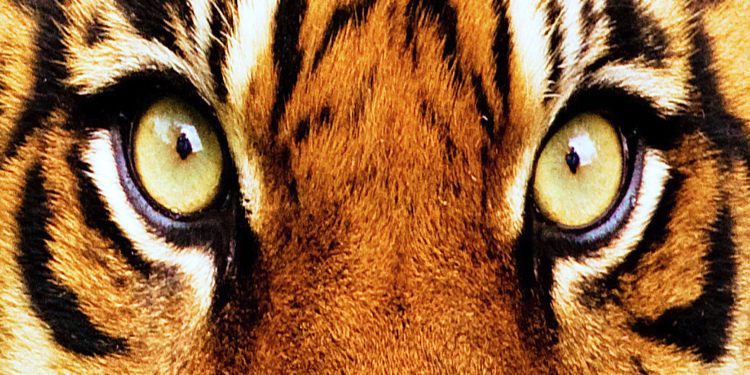 Lycanthropes can be player characters if the hybrid or animal form has a animalistic-human nature, but not if they are a berserk killing machine.

The best Lycanthrope stories are where the characters have double lives. They either try to separate or must separate the two parts of their lives and deal with the changes in both parts. Oz from Buffy is not just a Werewolf, he’s also Oz.

A way to do this is to have some contacts for your regular life, and some for your lycan life. For the latter they can be a druid circle, other lycans, or sympathetic family members.

You don’t want characters becoming invincible slaying beasts at low level/campaign start, so you can reduce their immunities and stat bonuses of their hybrid form, but allow them to enhance those traits with feats etc later on in the game. In character they go on a camping trip to get in touch with their bestial nature.

Typically characters have some sort of mark or trait that shows their bestial nature. This may be hairy limbs, middle and index fingers of the same length (werewolves), nervous disposition, a pointy nose (wereravens), or a unholy glyph on their back.

Have a control roll, I’d suggest wisdom with difficulty of moderate, then have modifiers for :

So a hostage situation with a traditional enemy threatening your sister is -3 to the roll.

They will need to hide their scent from other creatures, especially if you have humanoid creatures as races like Lizardfolk, Catfolk etc. They can use garlic, cinnamon, lavender, jasmine or aniseed on their clothes or in their regular food.

Scent ability can teach them about creatures they encounter.

Some questions your players may want to explore –

One way to expand on their dual nature is characters can have shared dreams with other Lycanthropes, sometimes with Lycans they have not met yet. Some of the dreams are real events from the past, some of the dreams are potential events in the future, but all have nature elements such as animals, hunting, storms and threats to pack safety. To tie them to the astral plane then the recurring dream threats may be aberrations or undead.

Not Feeling the Inspiration? 3 Alternatives for ...