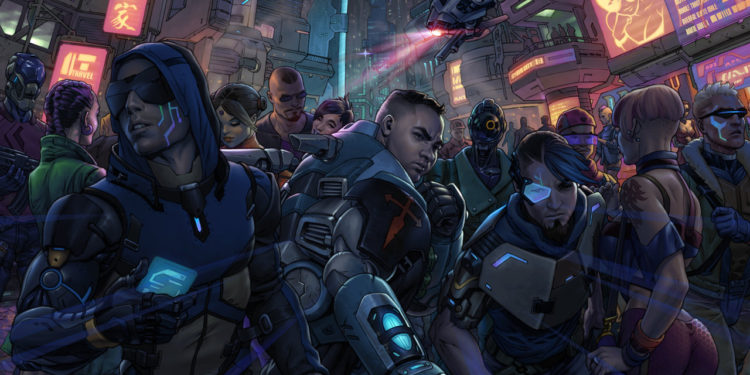 Modiphius Entertainment has announced the release of a bunch of PDFs including a core book, player’s guide, Adventures in the Human Sphere, and Quantronic Heat. Infinity is a tabletop wargame in which sci-fi themed miniatures are used to simulate futuristic skirmishes. Now you can run a tabletop RPG in this world using Modiphius’ 2d20 system, which is also used to run Conan, Star Trek Adventures and the John Carter of Mars RPG.

The Infinity RPG was originally funded through a very successful Kickstarter back in 2015. The 4 PDFs are available as part of the Infinity collection on Modiphius.net and DriveThruRPG.com and you can grab a free Quickstart to check out the game first. 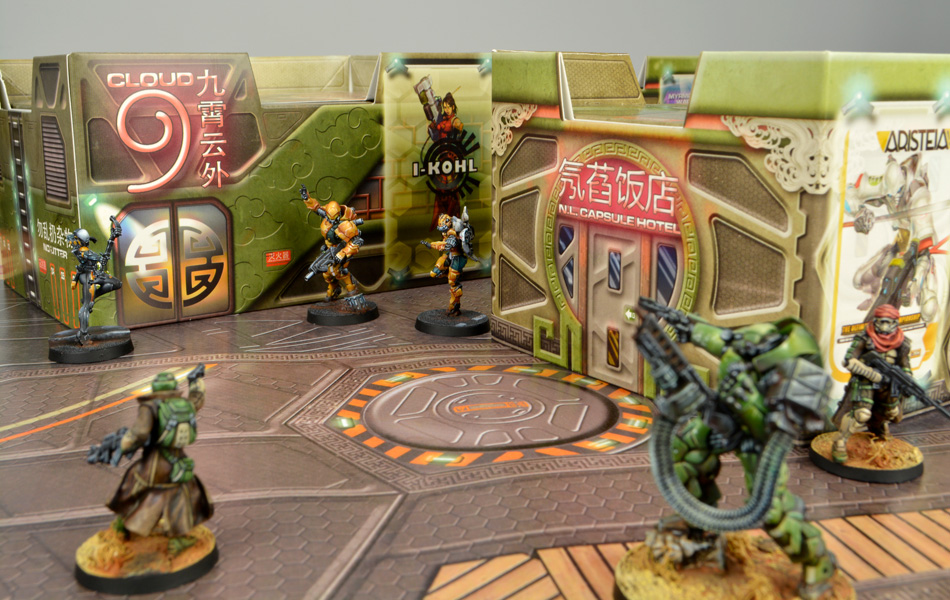 Here is a portion of the press release:

For the last ten years, players have tested their mettle upon the battlefields of the

In the Infinity Player’s Guide, you’ll shape powerful sci-fi characters to explore this

Adventures in the Human Sphere provides a collection of far-reaching missions, each designed to thrust your agents into the path of machinations and conflicts that jeopardise the fragile alliances which bind humanity together.

arcologies of Neoterra the backbiting industrial espionage of the hypercorps has finally boiled over into open violence and murder.  ..or has it?  When Bureau Noir agents are called in to investigate the shocking corporate raid, they quickly discover there’s a deeper conspiracy in play. A terrorist splinter group pursues a mysterious scheme of quantronic brinkmanship which threatens the entire Human Sphere in this three part campaign which ranges from the rain-slicked streets of Neoterra to a stunning, action-packed finale as you pursue terrorists back to a frozen Svalarheiman base in a planet-wide investigation of epic scale!

Using Art in Your Games Part 1