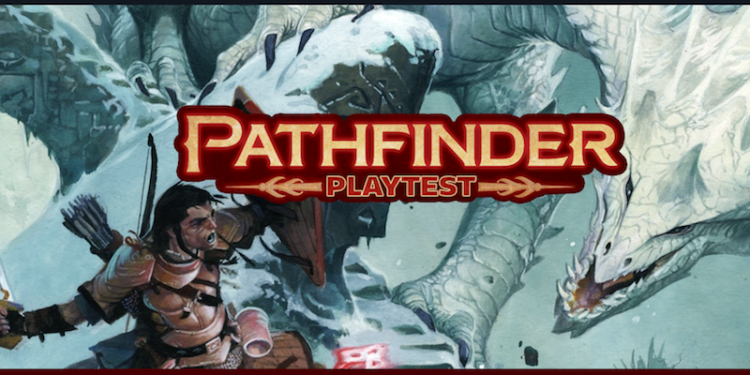 In 2008, Paizo launched an unprecedented public playtest aimed at updating the third edition rules to make them more fun, easier to learn, and better able to support thrilling fantasy adventures. More than 40,000 gamers joined in the fun by playtesting the Pathfinder RPG rules and providing feedback. It has been 10 years, and Paizo is announcing a public playtest to help with the 2nd edition.

Want to be a part of the playtest? the Pathfinder Playtest products will be released as FREE downloads exclusively at paizo.com on August 2, 2018

But, if you want hard copies of the playtest, then follow this link to the Preorder Form. Here are the costs:

You can take the preorder form to you local retailer, or direct order from Paizo.com between March 20 and May 1. You can get copies from Paizo at GenCon 2018, but don’t count on that option lasting long.

Making the Most of Barbarian Rage, Part ...