Making the Most of Barbarian Rage, Part 4 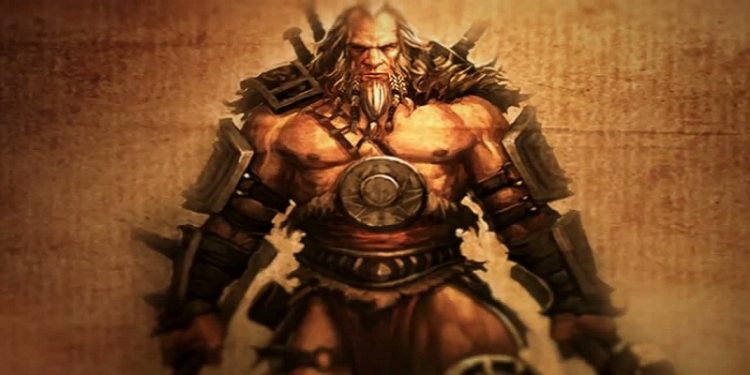 Please note: These ideas behind these powers are based on Pathfinder (though some have been combined for conciseness), but with a bit of tweaking can be used for any version of D&D that has barbarians. Because of this, it’s beyond the scope of this article to discuss what level these powers would be appropriate at.  Neither is this article isn’t going to talk about whether the powers are standard, extraordinary, or supernatural.

Consider how to incorporate the following rage-based feats and powers into your game(s). Keep in mind, unless it states it directly, that these powers are active only “while raging.”

Instead of having magical powers themselves, barbarians can focus on eliminating magic with their raging, and thus have access to the following feats. 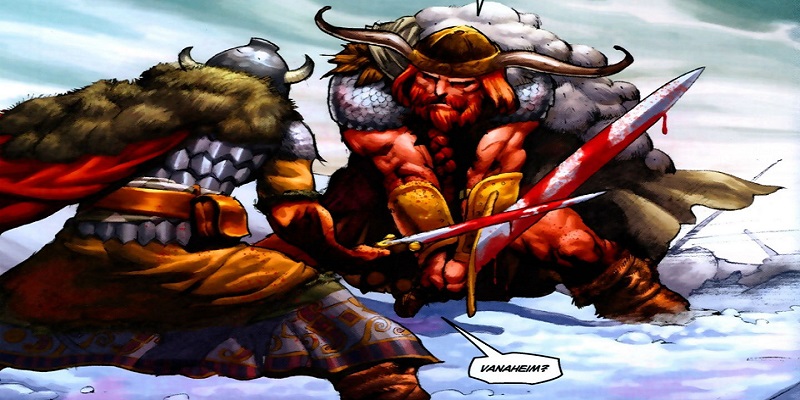 Barbarians need to be accurate to defeat their enemies. These feats exemplify this feature.

Sometimes barbarians go into battle without weapons, but they don’t necessarily need them if they have the following feats. Before the rage starts, have the party’s mage cast “enlarge” on the 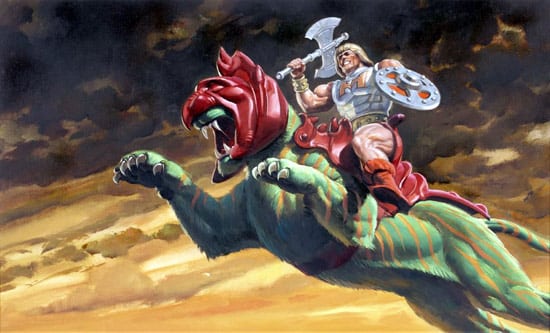