Games that went wrong and why – Part Three 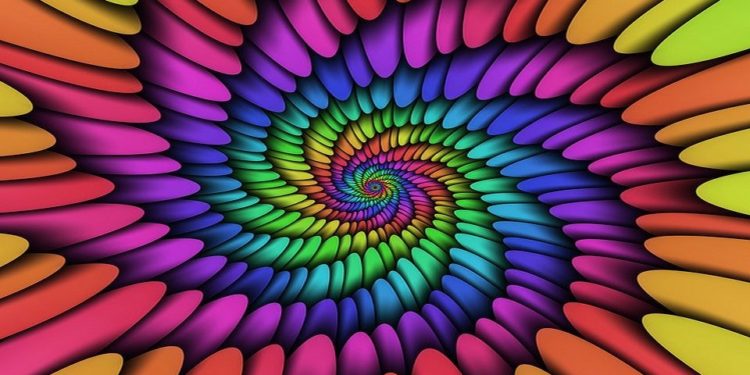 This the third in the series about the games that failed.

Premise – Characters were children of deities and elder spirits. As they level up they would attract larger threats but gain additional powers. They would interact with other deity spawn. Based on the Baldur’s Gate computer game.

What worked – Characters accepted every plot hook, system was no issue as they used Pathfinder SRD. Players enjoyed the escalating threats each quest.
Two ongoing foes came back, more corrupted/mutated each ‘return’. While they were tougher the players enjoyed the comic book style You Again!

What went down – Two deity spawn were trying to take over the region, one with many humanoid minions, the other with crime and influence. Heroes worked for various factions against both and had several fights against them.

What happened – They showed no interest in helping family or friends. They did the quests and looked for more quests, they just wanted to level up working on their build. They got some monster and regular species followers, used them to fortify their own little areas around their separate forts.

What went wrong – The characters literally traded favours to go on quests together, they were not friends. They did not show interest into their ancestry, what happened to their parents and what path lay ahead, they just took it all for granted.

They wanted to do things when it suited them, not when it was expected or required. That grouped wanted less realistic world interaction and more game mode style.

I was struggling against the group, trying to make them value story and interactive plot when that was not what they wanted out of the game.

Game ended – I ended the game and that was the last time I ran Pathfinder. The players were happy to start something new, but I we discussed having a good reason to hang around each other and where they wanted to go with the story.

1 – Some people play games with a perception/expectation of what the players and characters should do and show interest in. But this perception may not be shared so you need to talk as a group, and touch base every few sessions to make sure you are all telling a story you are all interested in.

2 – Giving too much stuff to the characters makes the players take things for granted. They need to work for rewards else the rewards have no value, no matter how special the rewards seem on paper.

3 – Sometimes players see levels & power as a reason to be dictators and not cooperate with others. Characters don’t think in levels and players should remember their characters did not grow up in an amoral vaccuum.