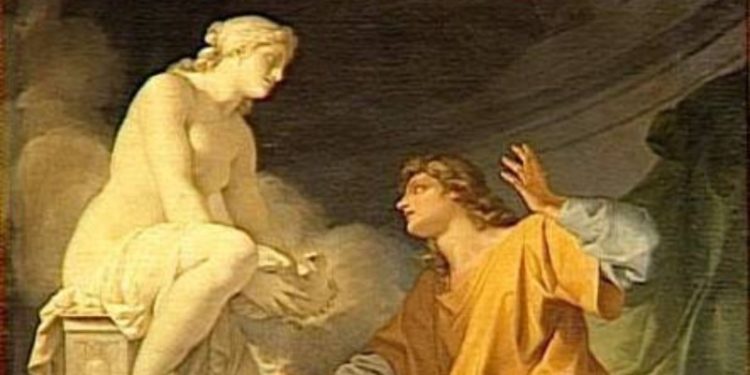 I play a lot of fantasy 4X games. This shouldn’t surprise you; I wrote an egregiously long series on domain management games! Well, okay, there are wildly more games in the genre than anyone could play, and I don’t have tons of spare time for video games, but still. It’s a genre I like an awful lot, and I think there are all kinds of great ideas to take from them. Today, I want to talk about one-off PC races.

One of the big things that sets fantasy 4Xs apart from the Civilization franchise and most interplanetary 4Xs is that you have heroes that gain levels. They act like D&D characters, equipping cool loot and eventually becoming a lot better than standard units. Probably the first one I played was Master of Magic, buggy as shit but a true (non-ironic) masterpiece. More recently, Fallen Enchantress, its partial-revision Legendary Heroes, and its sequel Sorcerer King are just phenomenal. The heroes are great, you recruit more as the game goes along, and the late-game heroes get to be a lot weirder than the early-game ones.

Now, I have sort of mixed feelings about extra-weird PCs. I think that if your characters are of ancestries (the one word we’ll all be stealing from Pathfinder 2e) that the setting’s NPC treat as extra-weird, it gets tedious in a hurry. That is, you don’t want every encounter to start with ten minutes on, “Holy shit, what are you?” This conversation literally never happening is one of the great things about Planescape, by the by.

Okay, sure, I’m wandering a bit on this one. What I’m trying to do here is to present an ancestry for PCs that doesn’t need there to be even one more like you in the world, but doesn’t necessarily make you draw attention in every encounter. For this, I’m going to Galatea. Blodeuwedd. Audrey Hepburn. (Er, wait.) Kim Cattrall. That kind of thing.

You are a statue carved so perfectly that you gained life and sentience. Perhaps you were made of stone, bronze, clay, wicker, never-thawing ice, or flower petals, but now you are indistinguishable from other members of a common ancestry. You are uncommonly resilient, as you are not made of flesh and bone.

Here you are called a living clay person, even though you may be made of any number of other materials. It is a strictly a term of convenience, as you may never meet another creature like you that you need to refer to. Even in settings with multiple living clay people, it is common for them to go along for many years believing themselves to be the only one of their kind, until chance brings them into contact with another.

I’ve tried to draw on everything from Galatea to Toy Story and Doc McStuffins here, to one degree or another. Even Data from ST:TNG could fit into this ancestry, if you didn’t already have something ready to go for androids. Many of the stories that involve this type of animated construct never have to answer the kinds of questions that matter to a D&D adventurer, of course, and I’ve included rules for as many of those as have occurred to me.

Partner Dependence is itself an experiment to see what kinds of flaws players might accept from their ancestry. It’s an optional flaw that shouldn’t present a problem all that often (assuming your campaign doesn’t have too much character churn), and it offers a very nice benefit.

I hope you’ll find that the living clay people let you tell new and different stories about character growth in the process of adventuring. Things like ‘ow you ‘appen to pronounce your haitches.

Writing ancestry in place of race takes some getting used to, and I’ll be curious to see what replaces “subrace.”

Roleplaying Games – Monster of the Week ...