Rise of the Demigods by Aram Vartian – Kickstarter 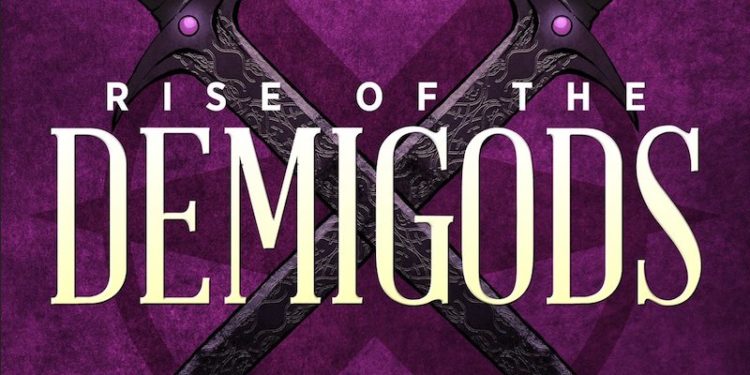 This is the second Godsfall Kickstarter brought to us by Aram Vartian. His campaign world was brought to life by his highly successful podcast Godsfall, and now after his first book Godsfall is shipping out to backers, we are privileged to see Aram’s world grow further with the Rise of the Demigods in the world of Khalgun.

I highly recommend this Kickstarter if you play D&D 5th edition, and if you missed out on the first one, you should definitely add Godsfall Worldbook to your pledge. The art is superb, and the writing is top notch. I have backed both of these Kickstarter projects, and  I feel confident in recommending that you should join us in this endeavor. You won’t regret it.

Before the Godswar, before the Worldstorm, before the Five Kingdoms were all that was left of life on Khalgun, demigods strode across the planet like divine kings and queens. Mankind and god alike sought to control them, but a few would rise beyond the old order.

In this book, players create their own custom demigods and introduce them to the world of Khalgun before the destruction of the Godswar. Rise of the Demigods will have custom spells, divinities, divine feats, creatures, places, maps, and the introduction to the first Godsfall adventure: Spark of Divinity.

There are still two weeks to go, so there is still an opportunity to join in this current Kickstarter. It has been funded, but there are a lot of stretch goals that have yet to be opened. Go here to read more:

As you can see, here are few examples of the layout and page design. Aram already has a third of the book laid out and written. He has learned a lot from his first Kickstarter, and this one should go even smoother than the first. What are you waiting for? Here’s the link –> https://www.kickstarter.com/projects/godsfall/rise-of-the-demigods 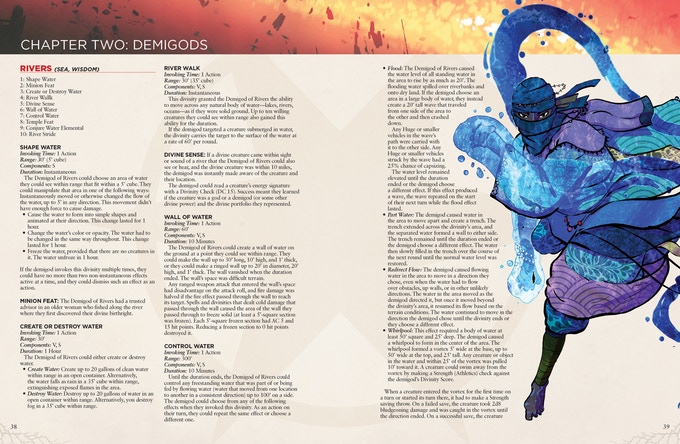 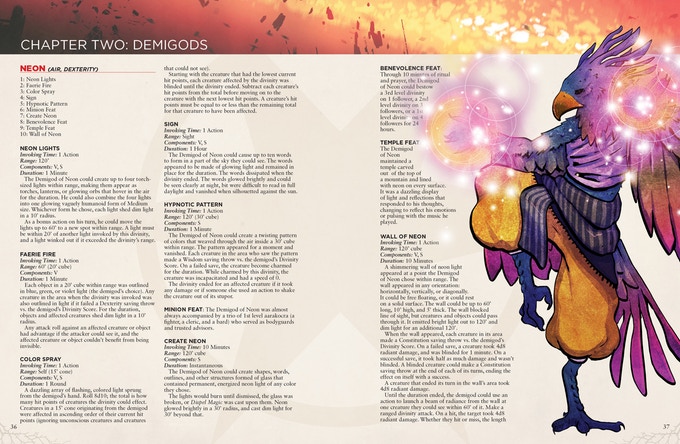 Wizkids – Tomb of Annihilation Board Game

A look at character attributes and race