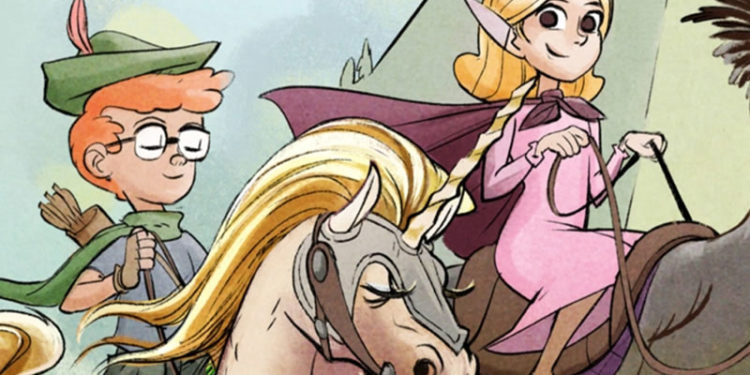 Waterdeep: Dragon Heist is now available everywhere. We release our review of the book back when it was released in local gaming stores.

This 224 page tabletop RPG adventure for characters of levels 1 to 5,  provides a treasure hunt set in an urban environment. In Waterdeep, gold coins are called dragons, and your players will be on the hunt to find half million of them hidden somewhere in the city. The adventure is set against a backdrop of escalating tensions between two factions, the shadowy Zhentarim and the criminal Xanathar guild. 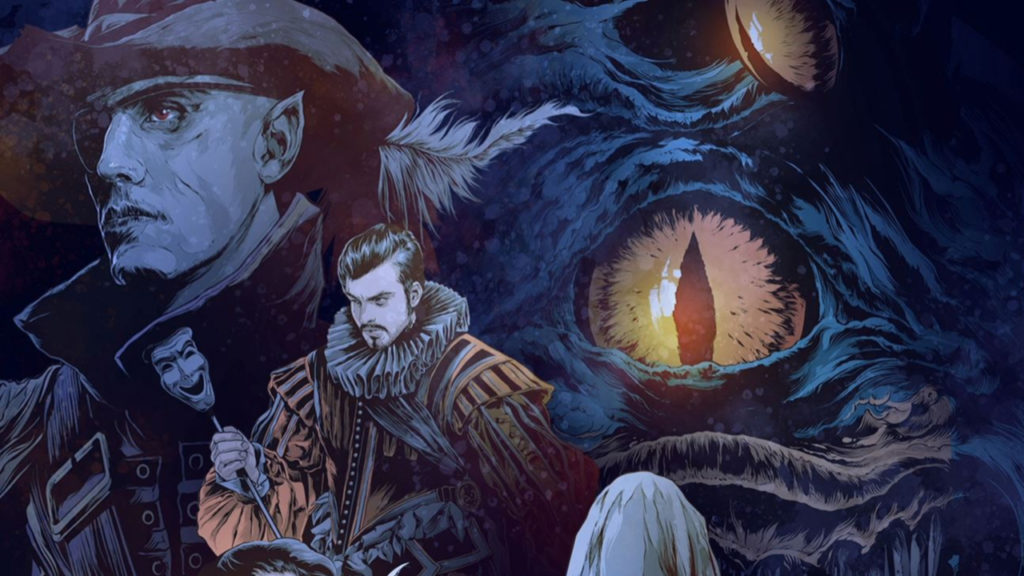 “Waterdeep Dragon Heist takes D&D back to civilization in an environment which encourages a lot of roleplaying,” according to Chris Perkins, the Lead Designer for the book. “A lot of the inspiration was from things like Ocean’s Eleven and The Italian Job in a city environment. Where the goal of the adventure is to try and find a trove of treasure and keep it out of the hands of villains.”

On November 13th, the Waterdeep: Dragon Heist Dice Set are being released “which includes two d20s, plus a nifty life-tracker to keep a handle on your hit point totals as you uncover secrets in Waterdeep.”

Here are some quick notes on upcoming releases from the WotC this fall.

THE 123s OF D&D AND THE ABCs OF D&D (Available October 23)
Through these amazing children’s books, kids can learn their letters, numbers and love of D&D with read-aloud rhyming couplets and adorable illustrations. 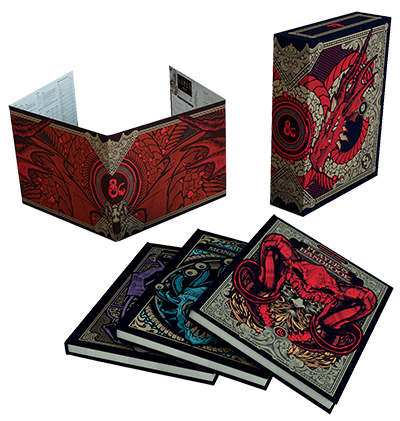 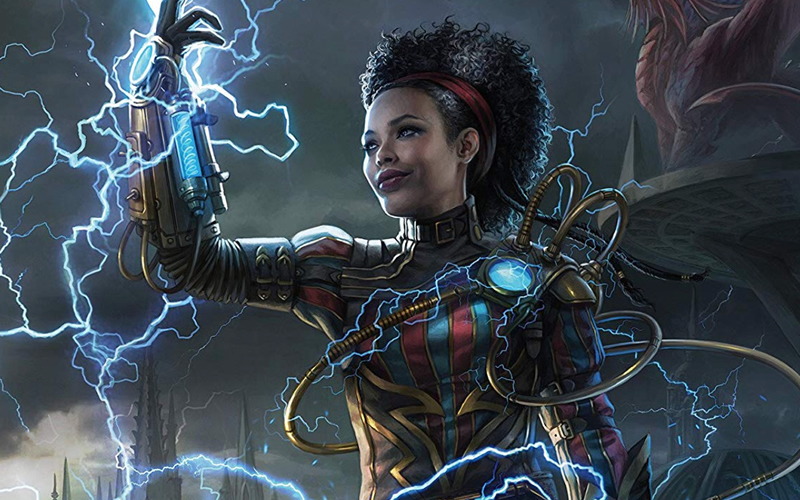 GUILDMASTERS’ GUIDE TO RAVNICA (Available November 20)
Explore a worldwide cityscape filled to the brim with adventure and intrigue in this campaign setting. 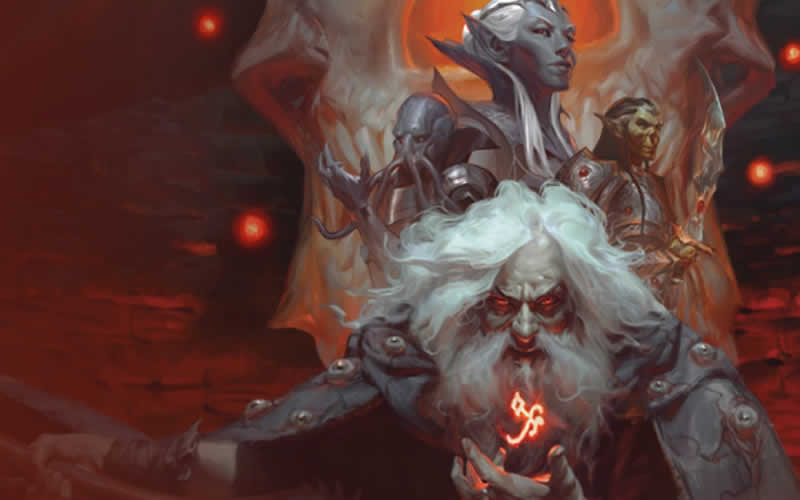 WATERDEEP: DUNGEON OF THE MAD MAGE (Available November 23)
Explore the mega-dungeon of Undermountain in this adventure, which picks up where Waterdeep: Dragon Heist leaves off.