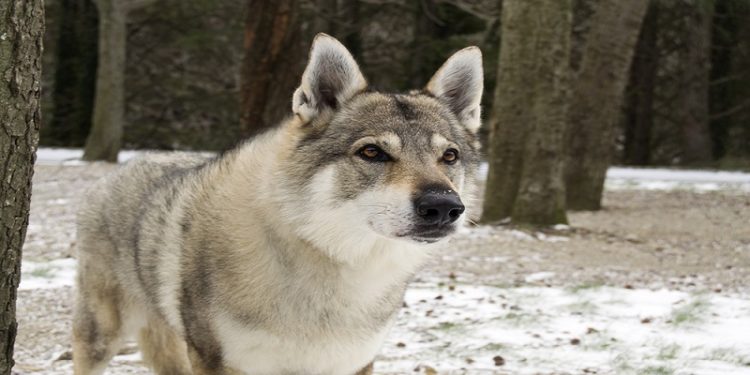 Many times, roleplaying games give information without giving the DMs anything to work with as far as how they might act as real-world creatures. But in order to help out the suspension of disbelief, DMs need to be able to show how they should *typically* act. This time we’ll cover canines in culture, dog reactions, playing canines in your games  and plots with canines.

Canines are used in culture in a variety of ways, including: 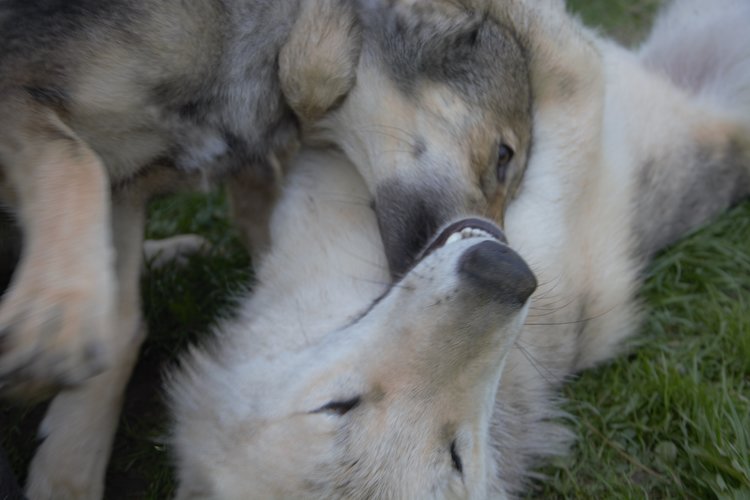 A dog’s reaction to a situation is influenced most by its temperament. Note that *any* dog is capable of attacking if provoked, scared, or cornered. 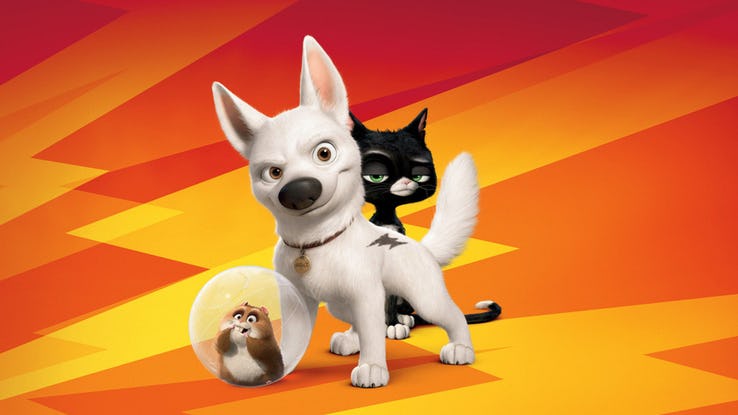 Playing Canines in your Game

Playing canines in your game is relatively easy, provided that you take the following into account when playing them: 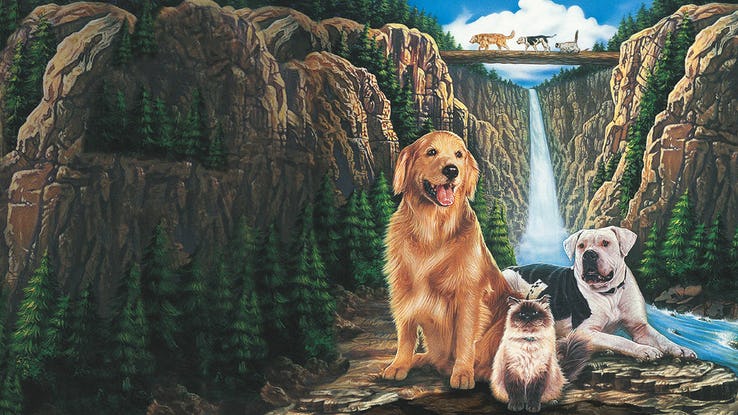