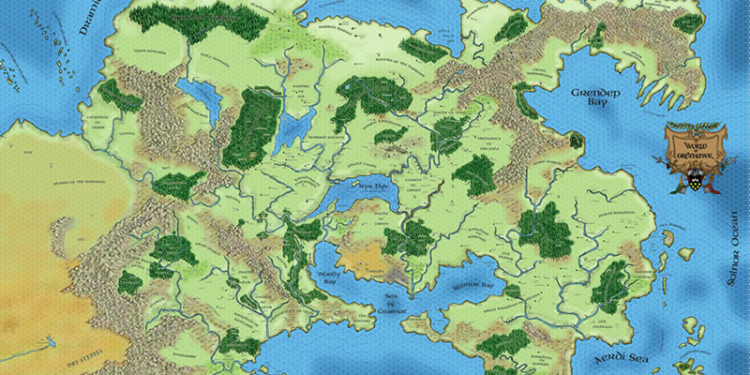 Greyhawk is the name for a wide variety of stories, involving creatures, villains and heroes set in the lands of Flanaess. Originally created by Gary Gygax, Greyhawk stories have been told and shared by thousands over the years.

Future : In the coming weeks I shall be fleshing out details on many cities across the north of Greyhawk.

Using Religion in your Games P4