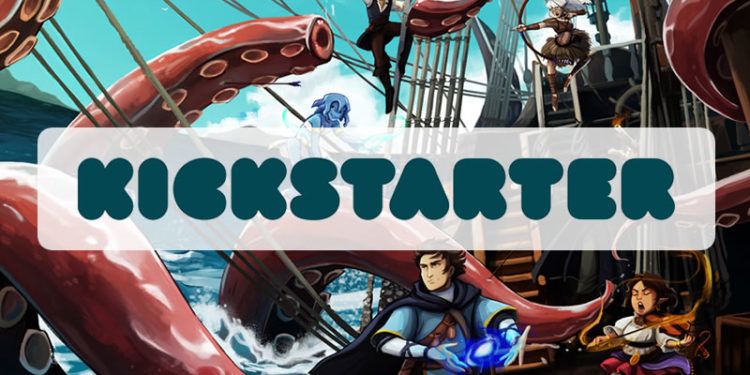 It’s finally time to set sail to Vodari! Our Seas of Vodari Kickstarter campaign is now live (as of Wednesday, March 13th, 2019 at 2pm EDT) and will run for 30 days. We’re really hoping that you can back this project and help get the word out too. We need your help to be able to offer hardcover printing and to add even more character art, digital landscape paintings, maps, and more to the book.

What is the Seas of Vodari?

The Seas of Vodari is a full color book that we are offering in hardcover and PDF. This book provides 200+ pages of material for gamemasters to run exciting seafaring campaigns for 5th Edition. Your players will get tons of options for creating characters and you’ll get support to run a world full of swashbuckling action and magical adventure. 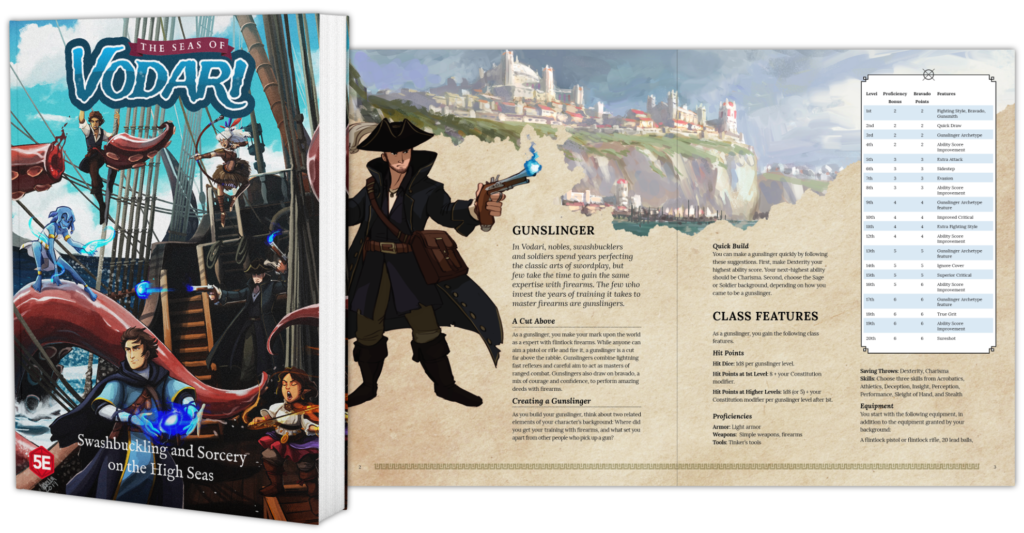 Long ago, a vast continent was annihilated and all but the outer edge of the continent sank to the bottom of the sea. The devastation left only a scattered few to start rebuilding their civilization on a ring of islands…

The Seas of Vodari campaign setting contains all of the iconic things you’d expect in a fantasy setting, but in a world with more water than land, much of the familiar becomes surprising and new.

Islands are modular by nature and the book was designed for you to use as a detailed setting or to pick and choose what you like for your own game world. 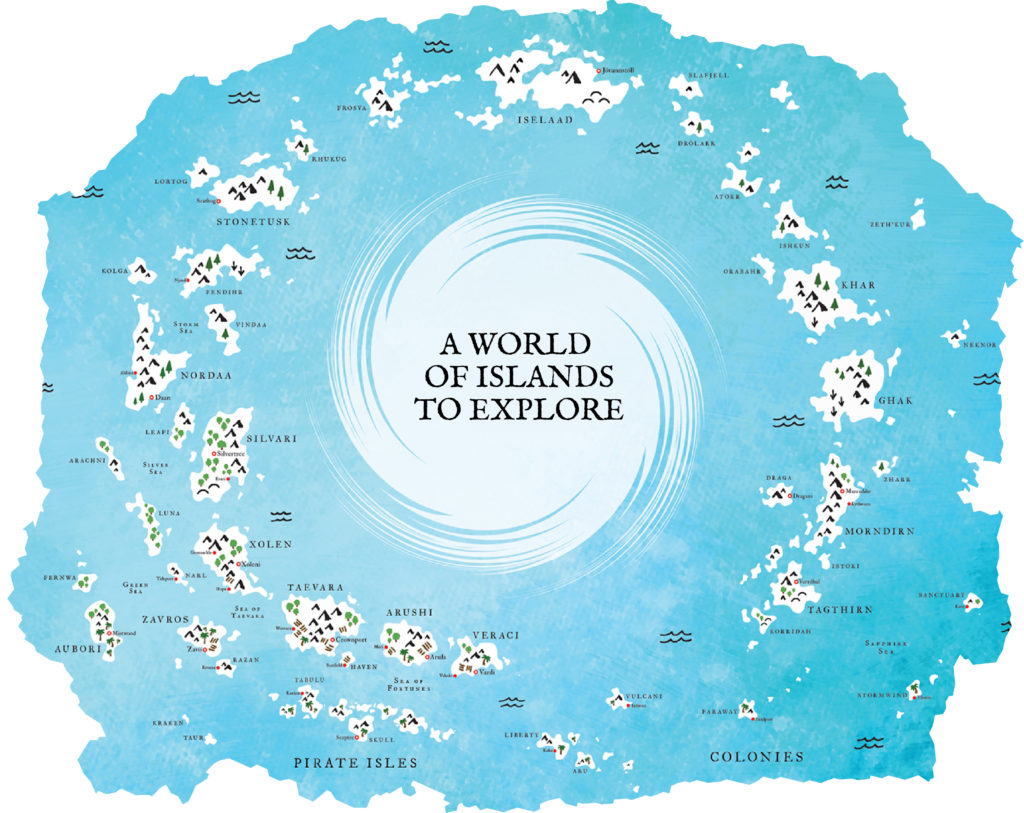 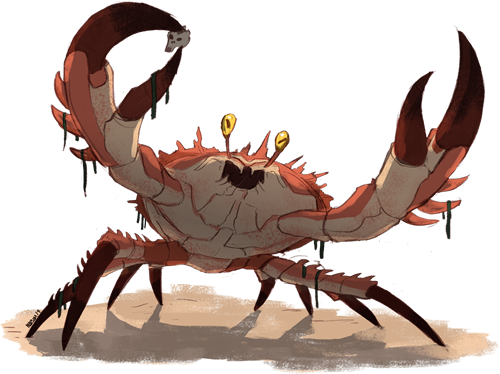 What’s In the Book?

Player Options
New races and subraces, classes and subclasses, backgrounds, and feats for your players to create seafaring adventurers.

A World of Islands to Explore
Explore countless islands, with details for over thirty islands, a dozen cities, wilderness encounters, ruins, and more.

Rules for Swashbuckling Adventures
Run swashbuckling adventures with advice and rules for duels, social combat, naval chases, plunder tables, and the code of the sea.

Adventures to Run
‘Island with No Name’ starter adventure for levels 1 to 3. Quick run scenarios including a haunted ship, sunken shipwreck, treasure hunt, and more.

Allies & Adversaries
NPCs for your players to befriend or face as adversaries. Stats, motivations, illustrations, and more will be provided for each.

Keep Updated & Help Us Get the Word Out

Want to help us get the word out? Follow Seas of Vodari on social media and let your friends and family know about the campaign.