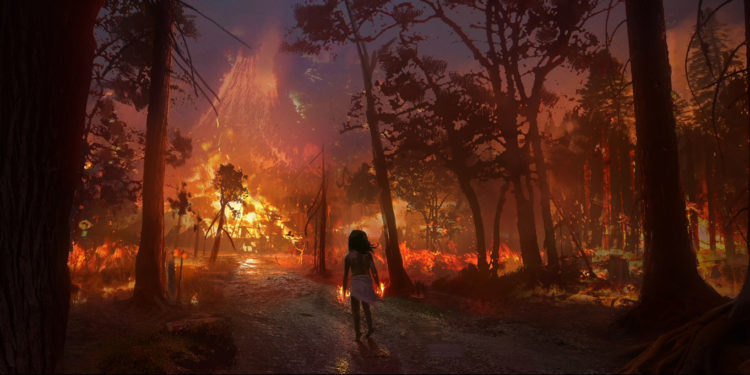 Have you ever had that kind of character that has a simple backstory whose problem gets solved in the first 3 sessions? Do you notice your DM having trouble thinking of a way to connect the ideas you had for your character to the story being played? Did your character do something in the past due to your backstory that wouldn’t be possible with your actual stats?

If this or something similar has happened to you, you have come to the right place to understand how to write a compelling backstory for your character that will also help your GM in their work.

This has been told over and over again. Nonetheless, many players still go for the lone wolf archetype who only thinks about itself. If your character doesn’t have a real reason to be with the rest of the group, talk with the rest of your players and GM to brainstorm some new objective for your character. If it “isn’t what your character would do” let the character say farewell to the party and create a new one. After all, most RPGs of this style are cooperative, and if someone isn’t being so, why should it stay?

You still want to play that kind of character? Then make your character know that it needs more power to obtain his/her objective, and the only way to get that is by going in an adventure. That’s where the rest of the party falls in. That kind of story has been told in thousands of media. Just make sure you have enough confidence with the rest of the people playing if you are planning to backstab them at a later time (even though I highly suggest not doing this). Having a redemption arc, on the other hand, is what you should do in these kinds of scenarios.

Make a backstory appropriate for your level

There’s always that first time player that makes a dragonslayer, god-chosen paladin from the Kings’ Order when you are trying to start the Lost Mines of Phandelver lvl 1-5 campaign. All right… So why is it that your PC has not yet even got to level 2? It makes no sense. If it is a first-time player, it is the GM’s role to give that person ideas on how powerful its character should be depending on the level they are starting at. Maybe this same paladin has gained all these titles after being confused for another person that did complete these tasks. Now, if this player has been playing for quite some time, and still wants to create a character of that spectrum, give him/her the link to this same article. 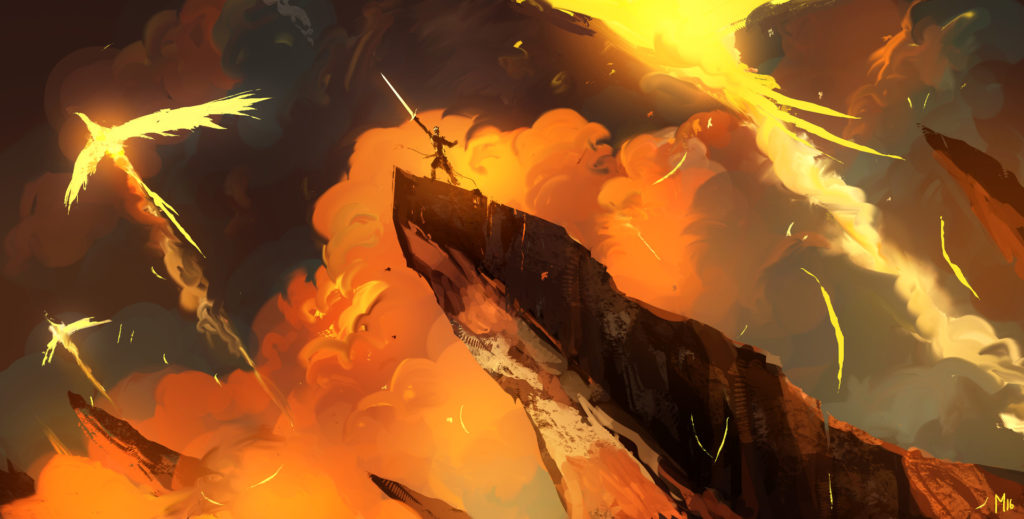 Leave gaps in the backstory

I find it important to leave gaps in your backstory. Don’t go writing and describing what your character has been doing since it was born. Leave big gaps of time in your character’s past unwritten. This will not only make it easier for you to add things your character could have done in the past to further develop its narrative when it is convenient but also let your GM have an easier time adding important family members you could have, as well as past memories that could move your PC’s plot forward.

Simple backstories can also work excellently. As long as the PC has a relatively developed reason and is willing to expand it (or let the GM do it) as the campaign or adventure unravels,  a normal pilot who just wants to be the best pilot in the galaxy can find out he/she is the son of the rebel leader, whose mission now is to destroy the evil empire.

Go weird (with your GM’s permission)

Time travel, alien torture, knowledge of something you were totally not supposed to see, or maybe discoverer of weird happenings in a specific location. Don’t be scared to go wild as we GMs normally like introducing one of the players with a little knowledge of the obscure part of the world they will be playing in. Of course, if you are playing in a D&D setting, for example, don’t go out of your mind with super advanced high tech discoveries unless the setting or DM allows that sort of happenings to be possible in that world.

As an example, having a player from one of my games be a time traveler allowed me to warn the party of a future cataclysm going to occur if they don’t take action, as well as giving that same player weird visions of the future from time to time (because that character lost his memory when going back in time). 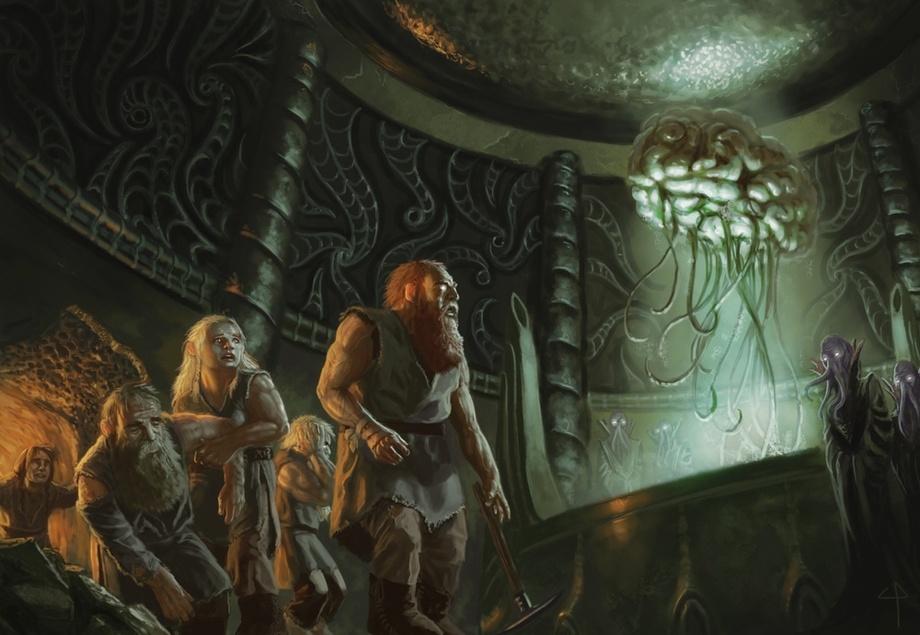 Make your character know some other party member

GMs should not have to think of a way for all the characters to unite at the start of the game. They usually have to track loads of things to make the game for the players more fun. In order to make the start of an adventure easier, or maybe have a reason for a new player to have his/her character join the game mid-campaign, make the player character already know one of the PCs (maybe even play as one of the friendly NPCs). Having a connection with the group, it is much easier to integrate a player into a party. Additionally, it serves as a way to improve the amount of RP between the two parts who know each other.

Create two – four NPCs your PC is connected with

Having some important NPCs in your backstory not only creates something for your character to care about if you are a player but can also be of great use for the GM. No matter if they are friends or foes, these NPCs have a bond with the character and might be great to move the plot forward in certain occasions. Moreover, these NPCs can also be used for character growth or even as PCs followers.

It is not weird for a GM to grab one of the players’ creations and turn it into the big bad of the campaign. Maybe a wizard you have some rivalry with can reappear at a later time having become a powerful lich who wants to conquer an entire continent! The more NPCs you create the easier you will make your GM’s job by creating some people to populate the world in his stead. Just don’t create as many as to complicate your friendly Game Master’s job.

Maybe at a Session 0 (or if there isn’t one planned suggest having one) you and the rest of the players can talk about which type of adventure you are going to be playing and how the world/worlds work. Present your character idea to your GM and try to come to an agreement on what can be the coolest possible character to play that is also well suited for the game. This way not only will you find playing your new character more fun and engaging, but also you will have helped your GM at creating the world for you to play. 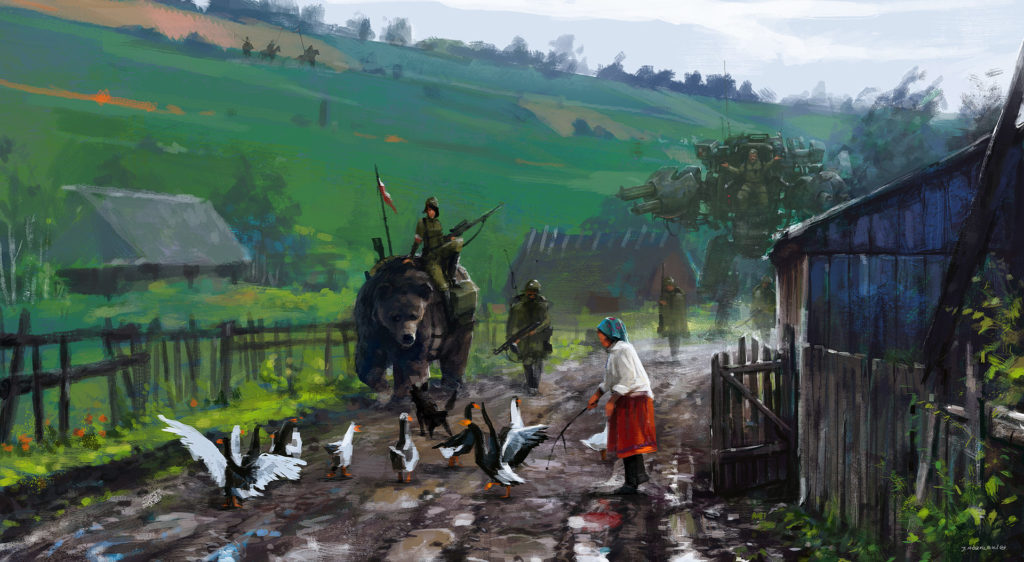 It isn’t that hard to make a good, compelling and useful backstory. I can assure you that by following these steps you are prone to become one of your favorite GM’s player, so why not give it a try? If you are a GM, explain these concepts to your players, and you will surely start receiving better results.

Have you ever created or seen some awful of conflictive backstory for one of your PCs? Have you seen one like that as a GM? Which was the best backstory you ever saw? Do you have any other tip on creating backstories? Let me know all this and more in the comments below!

You’ve got your backstory ready! Now the only thing left is to choose an aproppiate class for your PC. Have a look in here to find the ideal one