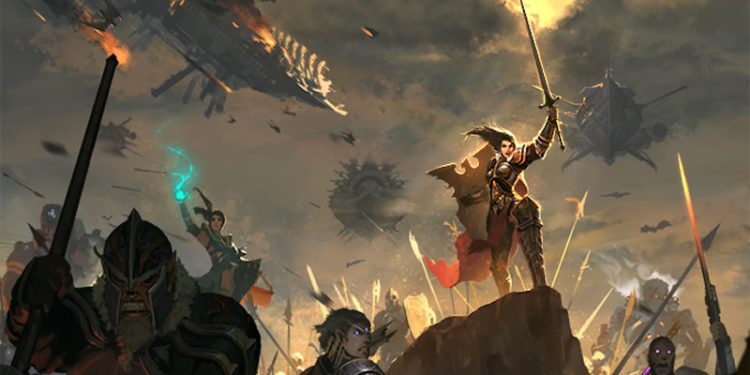 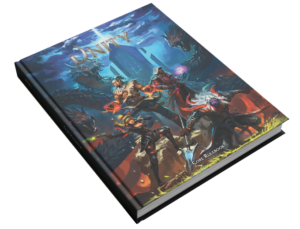 I wanted to share a preview of the The Unity Tabletop roleplaying game by Zensara Studios. Unity is a tabletop RPG set in an epic fantasy world that’s infused with a dash of arcane powered technology. The game takes place in a realm torn apart by the very same God that created it. His children, the four races of Unity, were punished for their hubris and left for dead. Now they struggle to come together and unite against the grim horrors of a world on fire.

You can download a free a FREE 43 page Sampler available, this includes an introduction to basic rules, write-ups on the playable races, combat and combo examples, full Tier 1 power list for the Dreadnought class, examples of enemies you’ll encounter and more.

Mechanically, the game has been designed to blend narrative ease for telling spectacular stories with a robust combat system that facilitates deep and engaging tactical battles. The game emphasizes teamwork and allows players to combine their abilities and develop powerful synergies to overcome challenging encounters. Narrative mechanics are in place to encourage players to paint cinematic scenes alongside the GM and also provide an avenue for deep character development.

Unity United – Unity United is a 35 – 50 page supplement that will include four new, unique playable races. Everyone who backed the KickStarter will receive this supplement for free and it will be available additionally for sale. The is over halfway done and is estimated to be completed by the end of June.

The Poison Within –  This short PDF adventure will be released as a fully fledged free Quick Start adventure for those interested in testing out the game. This is estimated to be released early June. 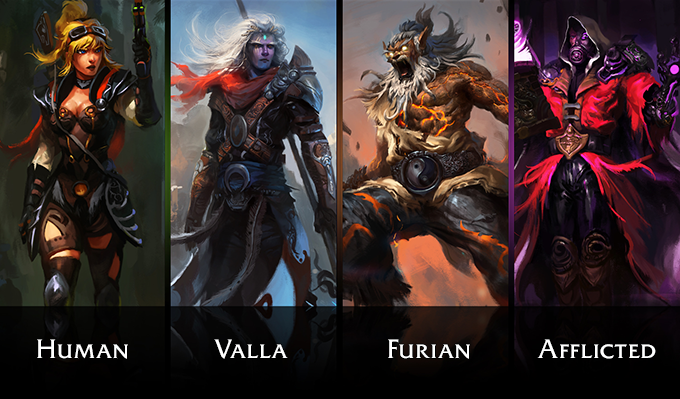 The four races of Unity