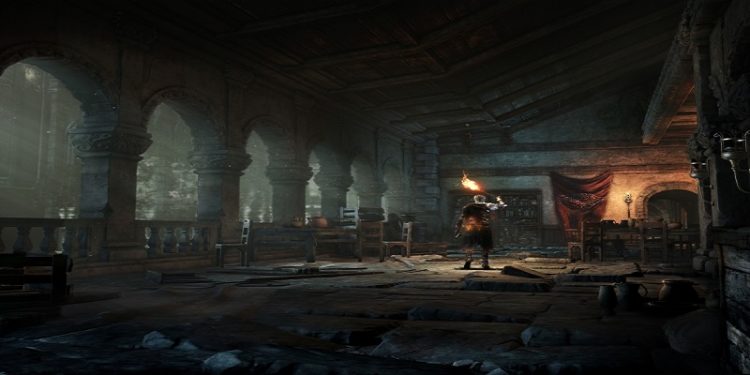 The darkness is alive and hungry, striking without warning and mercy when you least expect it. Its power lies in the fangs, claws, and tentacles of the creatures, the Grues that inhabit it. It is our duty to fight the darkness, and bring back the light.

Tyrone Malhaven, Cleric of the Light, 945 AS

A world without light shapes people, races, and motivations in ways that are both different and alien to what those where light exists. For this article, I’m taking a cue from 5th edition, but keep in mind that these are commentaries on how such a world might affect a character, but any tabletop RPG could use them with a bit of brainstorming and tweaking. These ideas are not meant to be a blow-by-blow of how characters should be shaped or played in such a setting.

Notes on the setting

Biology teacher and commenter Wyvern gave the following comments for such a setting. Thanks to him for helping me improve my article and giving me additional things to consider for this article. His comments are shown as quotes.

There was light, but now it’s gone. In this case, unless life adjusts to the change extremely quickly, you’re usually going to end up with near-total extinction in very short order. This is probably going to require either magic or technology; natural selection ain’t gonna cut it.

With world-changing magic, such that light wouldn’t exist (at least not as a natural phenomenon), I feel that magic or technology (or both) would step up to ensure the survival of the world. Man is infinitely adaptable. Take away something necessary for survival, and we will figure out how to produce it, import it (see below), or live without it. Which would happen would depend on the setting, the special effects (magic or technology) available, and the plot.

There’s no light here, but there is elsewhere. In this situation, life depends on food being brought in from outside. This is how real-world cave ecosystems survive. Same deal with most deep-sea organisms — the main producers in the ocean are phytoplankton, which are found only near the surface of the ocean, where there’s enough light for photosynthesis. This means that all those deep-sea fish are dependent on food coming down to them from above.

If the light were to vanish suddenly, maybe people would figure out how to “farm” light, bringing it into the world from another dimension, but such light wouldn’t be the type or quality that would be necessary for life to thrive. It might be tainted, warped somehow. Maybe large cities could have better portals, and as you get away from them, the light becomes more diffuse, and while the countryside might be more dangerous with “creatures of the night.” The inhabitants of the cities might even experience day-night cycles as the portals are set to open and close.

There was never any light in the first place. In this case, the producers would have developed from the outset to rely on some other source of energy such as chemosynthesis […and geothermal energy], and the native lifeforms would probably be completely [alien,] unlike anything we’re familiar with.

I think that’s part of the fun of roleplaying games, to figure out how the entire setting would be different, how monsters, plants, and animals could adapt to it. 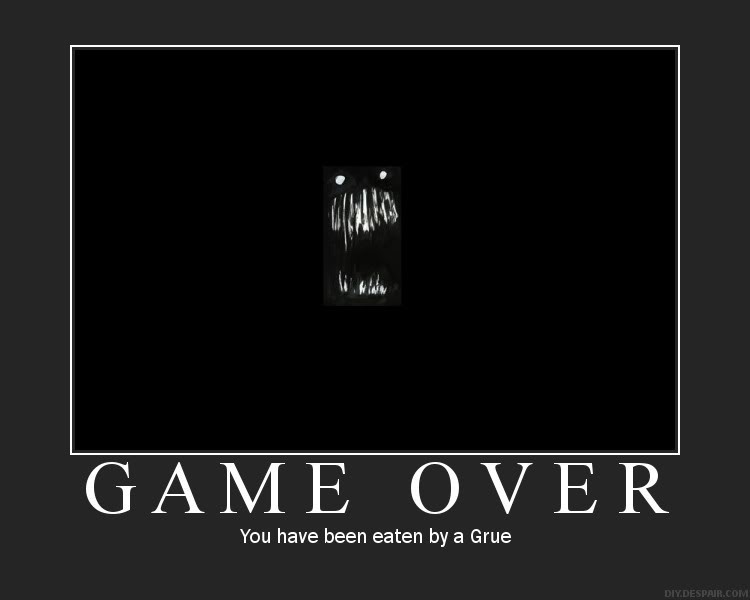 There is an inherent dichotomy between light and darkness. In such a setting as a world without light, a distinction needs to be made between our daily experience and the changes that constant darkness would produce, even one where light could be imported. If you decide to run such a campaign, in your timeline, you might want to note “BD,” before The Darkness or perhaps “BS” to indicate “Before Shroud,” and “AD” to mean “After Darkness” or “AS” “After Shroud” to denote the times before the darkness befell the setting. Those who had been born after the darkness or shroud had descended may feel considerably different than those who knew the day-night cycles of “normal life.”

Notes on using this information

If you’re running a game as a world without light, use these ideas as an additional source of characterization, not a replacement for the “standard” background a given class has.

In a world without light, there would be quite a few more characters that have unique senes – whether that ability comes from the sense of smell or taste, vibrations from beneath the feet or the air around them, electrical senses akin to what sharks possess, a magical 6th sense or something else entirely. Here is a list of specialized senses characters or monsters may possess.

Interestingly enough, in a world without light, hiding would become even more specialized, valuable, and rare. Because there are so many ways of detecting, finding, or discovering things (or enemies) located in the dark, creatures or characters with the ability to hide from enhanced senses would be more impressive than what standard characters would possess. Maybe the character or monster has a way of scrambling one or more of the extraordinary senses of others. Roll on the table above to determine which senses are scrambled.

While not “tools” per se in the traditional sense of the word, all characters in a world of darkness (many monsters too!) should be able to use flint and steel, matches, etc. unless they can navigate without sight. Though some of them may choose to stick closer to areas where there are light portals.

Because there is no outside light, bioluminescent creatures might create entire languages consisting of light patterns, strobes, and based on light polarization. Furthermore, other creatures that have developed extra light sensitivity might be blinded or stunned due to the presence of another race holding a conversation. Taking the idea of “light portals” from above, maybe some creatures can manipulate them from a distance to have a conversation.

In a world without light, creatures that rely on light to see would need to have equipment that would allow them to produce light. Maybe they’d capture bioluminescent creatures like fireflies and feed them, so they have a constant (albeit blinking) source of light. Or perhaps they’d always carry torches, provided there was something to burn around. Another option is to give all light-reliant characters some permanent magical or technological light source. Finally, there’s the option of equipment being able to temporarily possess enhanced senses, such as military-grade night vision goggles.

D8 Reason(s) why the Darkness exists

There should be some reason for why the darkness exists, even if that reason is currently a mystery for the players to solve. Here is a list of possible reasons 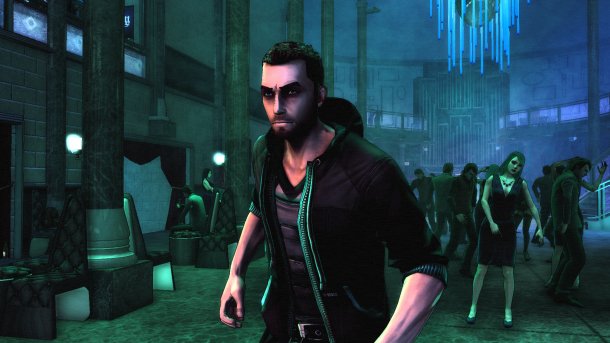 Being in a world without light tends to warp individuals – either because they’re desperate to regain light that was lost, or wanting to keep the darkness so they can operate as they like.

A Handful “World without Light” Plots

Hopefully, this has given you some ideas on how to play in a world without light.