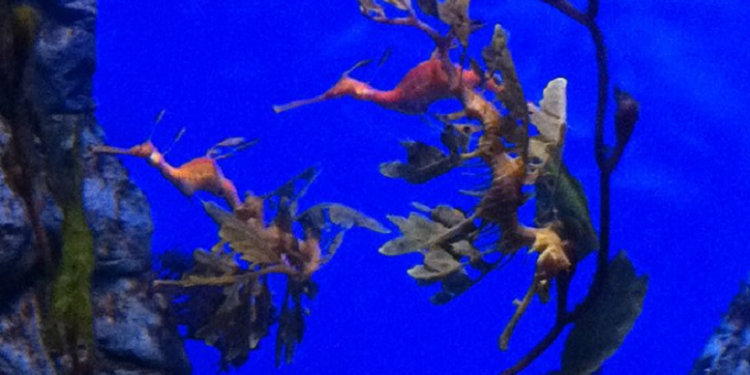 This week we delve into Xanvak, a freshwater aquatic lair of a Aboleth in Lake Quag, near Perrenland in the north west.

Relocation : If you want to link this to any of the Saltmarsh adventures in south eastern Greyhawk, simply stick this lair in a lake within Dreadwood.

Environment : If the heroes do not have access to Underwater breathing magics, the local witch offers a solution.
Nash down some Frogs eggs – Eat and breath underwater for 6 hours, has 6 batches total.
– Optional side effect-Start turning into Grippli for 12 hours.

Pre Greyhawk wars – An evil Wizard (Iggwilv) summoned two Aboleth and made them fight over who gets to rule the area.

Post Greyhawk wars – Iuz told the Aboleth of the easy prey Merfolk in this location in return for a future favour. 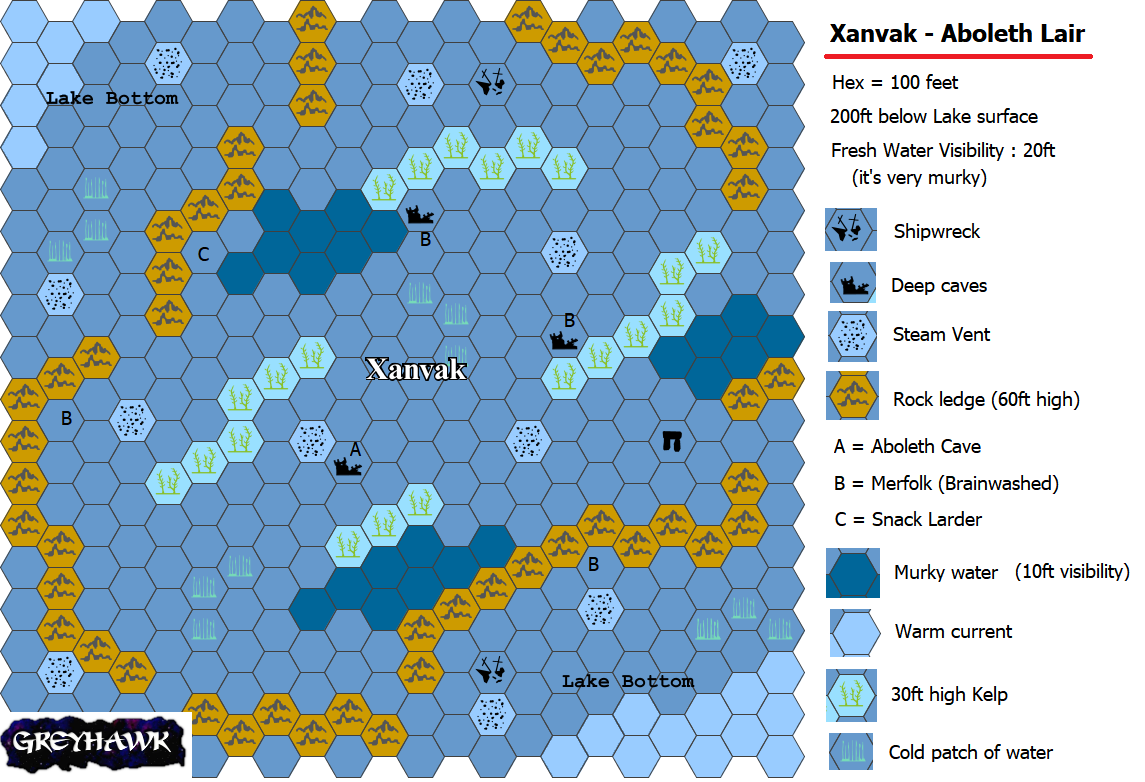 Merfolk – animated hand and head gestures when talking, have fun portraying this.

Aboleth – If you are linking this to other adventures, the Aboleth will offer secrets (useful  lore) in return for non-aggression.