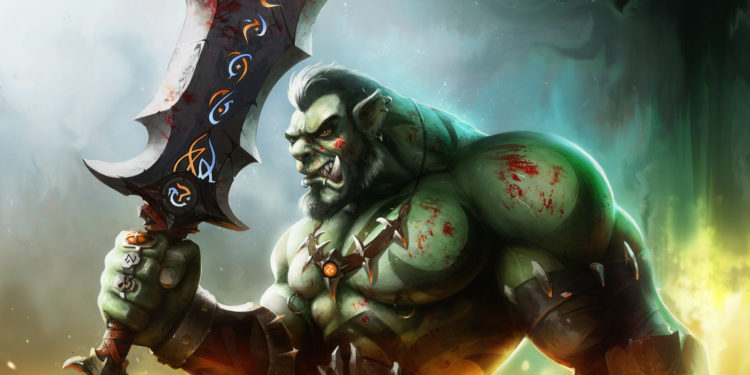 It was a long journey but you finally seem to be reaching destination. From the top of the hill you can see the famous elven port city, from where the elf cleric is from. Only 30 minutes left on foot to arrive and have a nice dinner there.

A shadow projects from the sea. When it became much bigger from one instant to the next it was obvious from the shape of its wings it could not be anything else than a dragon approaching. A roar sounds increasingly louder with the pass of seconds and the great ancient white dragon reveals itself.

Despair rises in the city as the freezing breath starts turning every part of the city into stalagmites and giant ice forts. What do you do?

Elf cleric: I stand still for a few seconds, making no sound and too shocked to take a breath. Then, I run into the chaos. “Follow me or flee if you like, but I will not waste another second”.

We’ve already talked about how to make a backstory that is both useful and fun for you and your GM. Now, I wanted to speak for a bit about bonds and flaws and the way those define your character. Grab a chair and keep reading, because these tips I will be saying might greatly improve your next new player character.

No one is perfect

Lots of people do play TTRPGs to escape from reality and become a better version of themselves. Others might want their characters to be a badass flawless edgy mercenary who lost all their family and must show the world how great they are. Want it or not, that character will end up making mistakes and failing. That’s the nature of roleplaying games after all. You are not the one with the final decision, but the dice.

What media shows us

Before I start commenting on all the good things about creating a flawed character, let’s look at some examples from the media we consume. What do most loved protagonists from all kinds of media have in common? They have aspects that make a normal person such as yourself and I relate to them. Harry Potter does not want to be the chosen one and does always go head first into danger. Joel from The Last of Us is an overprotective parent that sees Ellie as her new daughter in a weird way. Luke Skywalker from Star Wars cares deeply about his father and does not feel good enough for all the things he is supposed to do. Aragorn from The Lords of the Rings gets into lots of combats and conflicts due to his pride and sometimes acting without thinking things through.

The reason this is used so often is because it is way easier to relate to a flawed character than to a perfect one. Moreover, they usually are great to move the plot forward or to create funny or tension-heavy situations. 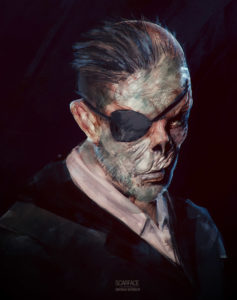 Why not let the old orphan trope alone and play a character who DOES have a family for once? A son maybe? A bond could be the reason your character became an adventurer. I strongly recommend having some bond with one other player character or developing one along the way. If you are to do that, you might consider asking your DM to make use of the homebrew rule I talk about in this post.

The importance behind bonds

Bonds define people. They can vary in lots of different ways. You may have a certain bond with a place such as a temple you were trained in during your youth, or the ranch you used to live in with your family until you got bored of the simple life. There may be some dragon you swore to defeat after it humiliated your clan. What about the ship you sailed in during your time as a pirate? Or an old friend/romance? These and many more can be used to define a purpose or a path that leads to where your character is today. They will most probably be used by your GM (surely in a malevolent way), hopefully, to develop a character arc you can be proud of by the end of your story.

Don’t go with the character who left everything behind and doesn’t have nor want to be connected with anything/anyone. It comes out dull and makes it near impossible for the GM to create some compelling story for the character to live through. After all, this is a cooperative storytelling engine we are playing when dice start being rolled, and the “cooperative” part does include your game master. In my opinion as a DM, the best player characters are the ones that give me the most to toy with, and those are the ones I like to road to the best ever stories I can tell. 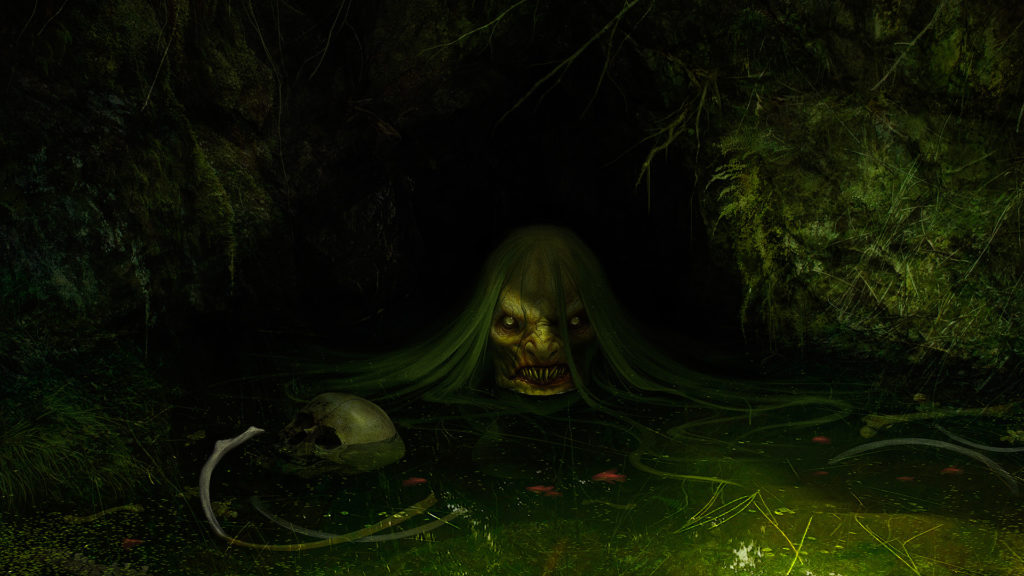 Bonds and flaws are fundamental parts in a player character in order to make your game feel more real. Which were your favorite flaws and bonds to play in past characters? Tell me about them in the comments below!

Have you ever wanted to run a survival campaign or something close to the jungle exploration in Tomb of Annihilation? Do you want to add systems that make the survival aspect more realistic? Check this post out!