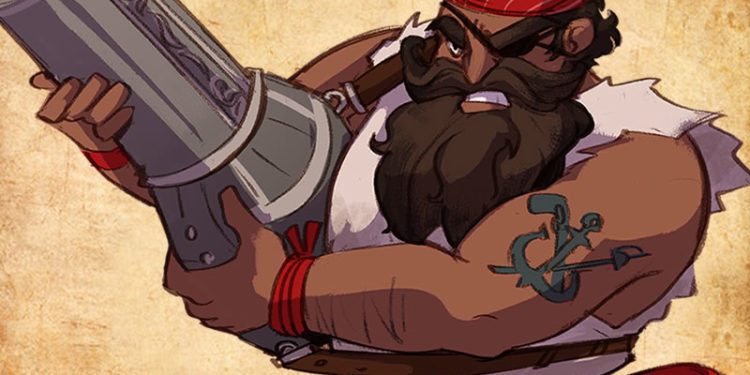 I have been busy with the Vodari Kickstarter and it’s been a while since I had time to post on the Campaign Trail. I wanted to share this experiential subclass concept I’ve been toying with for seafaring campaigns. The following subclass pushes the limits on what can be done in 5e, but I think it can work and be a blast to play. The Cannoneer makes a portable cannon and explodes things, but they also experiment to find other uses for black powder (again, mostly exploding things).

Please let us know in the comments below how much you love or hate this. Even better… tell us what you think you would recommend to make this work better. Thanks!

The archetypal Cannoneer is a fighter who specializes in using gunpowder to devastate enemies, mixing brawn with technical know-how. Cannoneers learn to master the aiming, reloading, and firing of cannons from the decks of ships, on battlefields, or in their workshop. This specialization allows Cannoneers to blast cannonballs and other projectiles at their enemies using small cannons called culverins. A Cannoneer’s resourcefulness and expertise with gunpowder provides utility beyond the battlefield. Allowing for handy use of the explosive anywhere from the deck of a ship to the deepest depths of a dungeon.

When you choose this archetype, you have learned to craft a hand cannon called a culverin. You are assumed to have been collecting materials and working on your culverin for quite some time, finishing it during a short or long rest after you reach 3rd level. See “tables below” below for culverin and ammunition details. In addition: 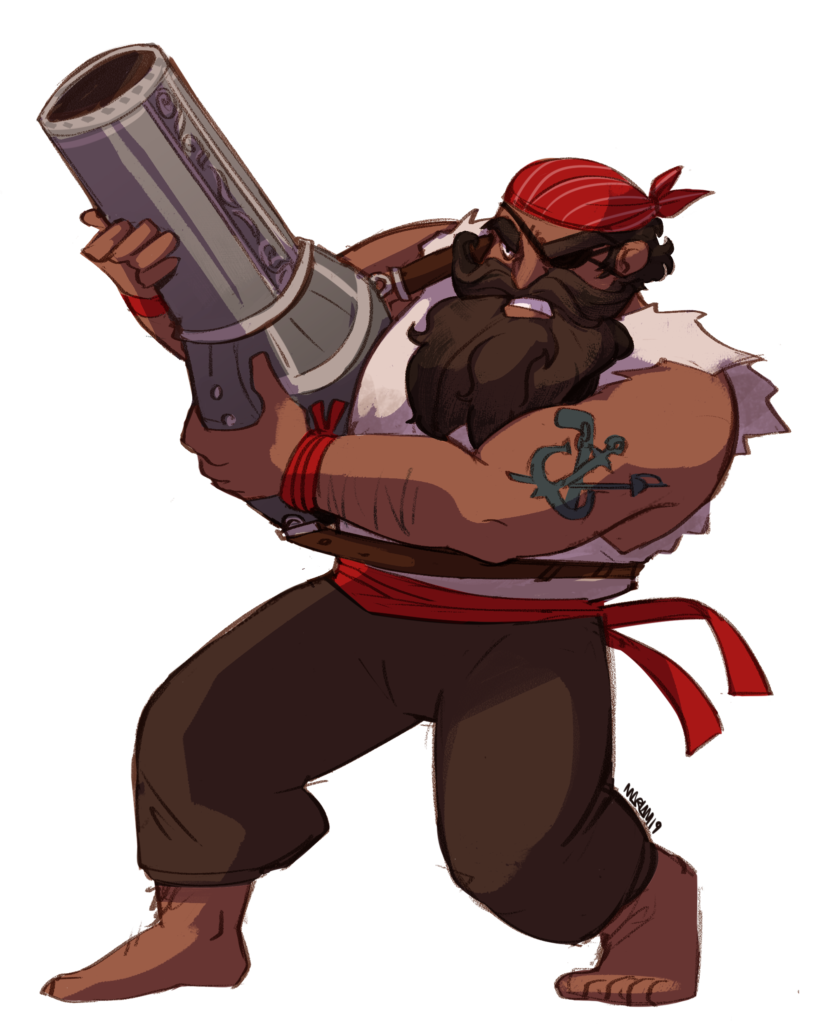 Beginning at 18th level, you can overload your culverin with additional gunpowder, with the intention of exploding the weapon. Roll 4d6 fire damage and then keep rolling an additional 1d6 fire damage until you roll a 1 on a die. All additional damage dice can not be re-rolled under any condition. Each creature in a 20-foot-radius sphere from the culverin must make a Dexterity saving throw. A target takes damage equal to all of the dice on a failed save, or half as much damage on a successful one. Your culverin is destroyed.

While hand cannons can cause more damage than other ranged weapons, they do have some unique properties and potential drawbacks that can act as a counterbalance. Here are three properties every hand cannon has.
Strength-Based. This weapon uses the Strength modifier for the attack and damage rolls for ranged attacks.
Loud. Hand cannons are loud. An attack with a hand cannon produces a loud boom that travels out from your position. If a creature is within 300 feet of you when you make the attack, that creature has advantage on Wisdom (Perception) checks against you, and you have disadvantage on Dexterity (Stealth) checks until the start of your next turn.
Misfire. When you roll a natural 1 on an attack roll with a hand cannon, it becomes jammed. A jammed hand cannon can’t be used to attack again until you use your action to unjam the weapon.

Only Fighters who select the Cannoneer fighter archetype at 3rd level are proficient with hand cannons.

The Adventuring Gear table provides new and existing equipment options that fit swashbuckling and seafaring campaigns. The most commonly available gear found in the port cities around Vodari can be found on the table.