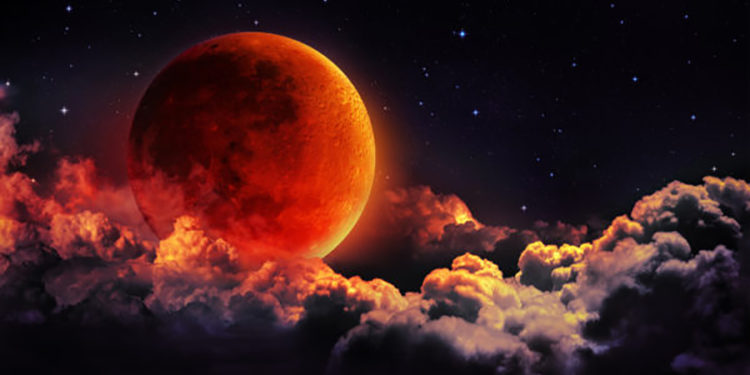 Ever wanted to have a mission or quest in a Dream, and need to flesh it out? Today we look at a few ways to do just that.

The dream may be shared by proximity to an astral creature, a pheromone emitting alien technology, or mutual indulgence in strange herbs.

Ways that things can be slightly different from Reality

Talking to creatures has far greater effect than physical actions, dreams are about exploration (ideas and concepts) and interaction. Creatures may want you to understand something or aid it, before helping you with your quest. Good intent is rewarded but often in unexpected ways.

Events in dreams should show a creatures desires and regrets, though that may not be obvious at first. The heroes and the creatures they interact with may be confused or misled, what they seek may be hidden or disguised. Creatures desires are never mundane things like money or food, those are symbols for something else.

Things that can be very different to reality –

Dreams can take the heroes to another place and return them, or itself be the vehicle to transport them elsewhere. Not everything has to make sense or be explained-it’s a Dream. Care should be made however to balance the range of challenging, beneficial and misleading events, the players are all here for fun after all.

Creatures may be attracted to the characters interaction with the dream space :