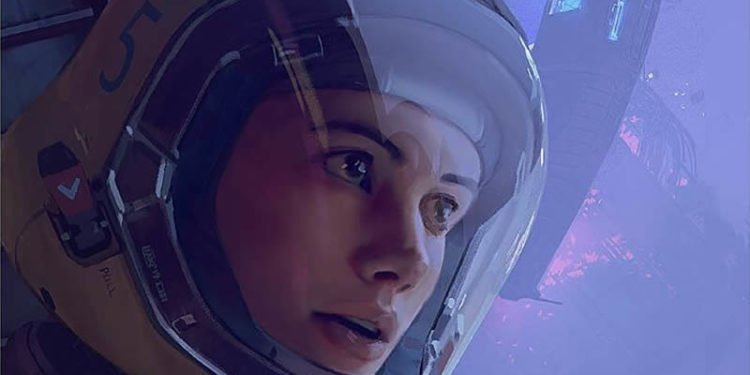 Homeworld is a RTS (Real-Time Strategy) game originally released back in 1999. Twenty years after releasing the original game, Homeworld 3 is in production and they are releasing HOMEWORLD: Revelations, an RPG based on the game franchise Here is the full press release.

Unlock never before seen secrets of the Guidestone in the search for your homeworld!

Modiphius Entertainment are excited to announce that under licence from Gearbox Software LLC, they are creating a tabletop roleplaying game, HOMEWORLD: Revelations, based on the popular Homeworld video game franchise.

Now with Homeworld 3 announced by Gearbox, Modiphius are excited to announce a new tabletop odyssey!

The original videogame followed the Kushan, an exiled people, who see their planet Kharak destroyed by the Taiidan Empire in response to them developing banned hyperspace technology. The survivors travel with their fleet, led by the Mothership, and fight a war against the Taiidan on an Exodus to reach their true home world, Hiigara. Their journey is one of hardship and discovery as they make allies, scramble for resources and destroy their enemies along the way.

Homeworld: Revelations will give fans of the original Homeworld game the exciting opportunity to view the universe through a new perspective, taking on the role of the crew aboard one of the Kushan fleet’s ships. Whether it’s joining the Mothership on its odyssey, or helping re-establish the Hiigaran homeworld, there will be endless adventures.

Homeworld: Revelations expands on what we know of the Kushan people and the games major factions, like the Kadesh and the Taiidan. Fans of the universe will learn that there are more incredible secrets hidden within the Guidestone which can be discovered through the roleplaying game. You can expect more detail on the people of the whirlpool galaxy so players can create their own stories of discovery and adventure, revisit locations from Homeworld to uncover their mysteries, and even explore the journey of the Exodus to find out what else the Kushan discovered, gained and lost on that famous journey.

Modiphius has employed the expertise of Martin Cirulis, one of the original writers of Homeworld to consult on the setting and lore, along with Homeworld experts at Gearbox Software LLC and Blackbird Interactive. The Modiphius 2d20 roleplaying game system has been adapted and developed by head of RPGs Sam Webb and line manager Virginia Page from Star Trek Adventures (developed by Nathan Dowdell; Conan: Adventures in an Age Undreamed Of, Mutant Chronicles), based on the original 2d20 system design by Jay Little (Mutant Chronicles, Star Wars: Edge of the Empire).

A fantastic team of dedicated writers, many long-standing fans of the Homeworld games, have been assembled to work on the roleplaying game, including Mike ‘Norsehound’ Ptak, Oz Mills, Jason Brick, Andy Peregrine, Marie Tokuda, John Kennedy and John Dodd. One of the original artists for the Homeworld video game, Aaron Kambeitz, has created the cover art for the roleplaying game and art director Katya Thomas (Star Trek Adventures, John Carter of Mars, Conan: Adventures in an Age Undreamed Of) is working to provide fantastic new artwork to bring Homeworld: Revelations to life!

More information about Homeworld: Revelations, including product line up and details will be coming in 2020. Developers diaries, taking about the development and features of the games will begin soon and can be found online at www.modiphius.com/homeworld . Sign up for exciting updates and further details! 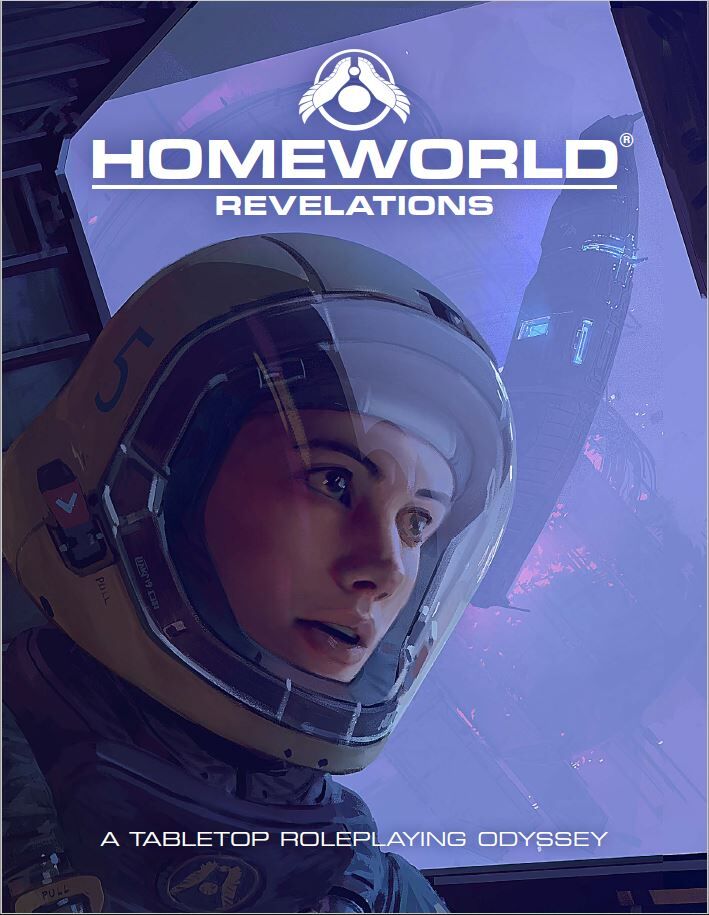 Gearbox Software LLC is an award-winning, independent developer of interactive entertainment based near Dallas, Texas. Founded in February 1999 by game industry veterans and led to this day by its founding developers, gearbox software has distinguished itself as one of the most respected and recognized independent video game makers in the world. Their games include Borderlands, Brothers in Arms, Homeworld: Remastered Collection, and the recently announced Homeworld 3.

Blackbird Interactive is a Canadian video game development company, founded in 2007 and based in Vancouver, British Columbia. Blackbird Interactive pride themselves on a culture of creativity and quality, with fantastic work that includes Homeworld: Deserts of Kharak, Project Eagle–an interactive models of a Mars colony– in collaboration with NASA, and the upcoming Homeworld 3.