Oath of the Prepared 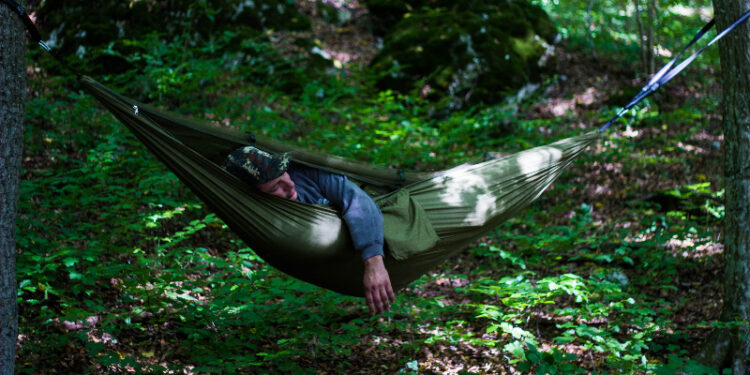 The “Oath of the Prepared” is a paladin class for characters who always want to have the right tools for the job. Those that take this Oath are always striving to be a step ahead of current circumstances. Preparation is both a mindset and something one can put into action. Characters who take this pride themselves in being prepared for whatever life may throw at them.

“I love it when a plan comes together”  Hannibal Smith, A-Team leader

Tenets of the Prepared

The tenets of the prepared see preparation for unforeseen circumstances as the ultimate good. Even if their preparation puts them at odds with others, they will continue with it.

Be prepared. Know the tools you need to do a task and, if possible, don’t start unless or until you have what is necessary. If you must start a task without everything “at hand,” know at what point you need what you’re currently missing.

Be ingenious. When you find yourself in a situation that you had no way of preparing for, use what you currently have.

Be aware. Know your surroundings.

Be curious. Always be learning something new.

Unlike “Standard” paladins, “oath of the prepared” paladins will focus on being prepared for basically any circumstance. Among the items they might be carrying are:

Paladin’s who follow the Oath of the Prepared have a sense of what might be needed next, what to collect from enemies, how best to prepare. This ability works the same as the Commune Spell with one important distinction. The only information you’ll get is whether or not something is useful or valuable. How much it’ll get used or exactly how much it’s worth is beyond the scope of this power. You can use this feature a number of times equal to 1 + your Charisma modifier. When you finish a long rest, you regain all expended uses.

Weak Point: Oath of the Prepared paladins get access to a fighting style called weak point. Through examining her enemy, she can find the enemy’s weakness, whether an actual “point” or a specific type of damage. The paladin must be able to see the target well enough to determine their weakness. This ability does not work against invisible targets or those under concealment. Against such targets the paladin can see, the paladin does an additional one damage if she has a way of reaching the weak point or dealing an appropriate type of damage. Furthermore, after a round in combat with an enemy, their AC counts as one less. Finally, if the Oath of the Prepared paladin can study it outside of combat for two full rounds, her AC counts as one higher against that enemy.

* Note: the “Oath” paladin gets to choose which wall they want. This choice cannot be changed until they have completed a long rest. The options are: Fire, Force, Ice, Light, Sand, Stone, Thorns, or Water

When you take this Oath at 3rd level, you gain the following two (2) options:

Fear No Fall: As a reaction to falling more than 10 feet, you may cast feather fall without expending a slot. This ability shows up in a variety of ways, depending on the source of their Oath. For instance, this ability might show up as feathery or bat wings, an updraft of wind that safely gets the character to the ground, or as a blast of fire that allows them to catch themselves.

Darkness shall hide thee not: The character gains darkvision. If the paladin had darkvision before, it is extended by 30 feet.

Beginning at 7th level, you and all friendly creatures within 30 feet have advantage on perception, survival, and insight checks.

At 18th level, this aura increases to 60 feet. Furthermore, your allies gain an additional 10 feet of movement. This stacks with all other movement they may currently have

Starting at 15th level, you gain the rogues’ Evasion ability, and your speed increases by 20 feet.

At 20th level, you can assume a state of ultimate preparedness. Your heightened senses cause time to flow differently for you compared to everyone else. As an action, you cause your senses to sharpen. The “sharpening” is a natural extension of your training, not magic in any way, shape, or form and are mechanical in nature. Because of this, antimagic zones fail to do anything to things created in such with Ultimate Preparation. For 10 minutes, you gain the following benefits:

Depending on what’s around, you might be able to cobble together something from your backpack, surroundings, and your teammate’s belongings and skills to do one or more of the following*:

Anything the Oath of the Prepared paladin makes she is proficient with and can direct others in their use.

Sharpening one’s senses is stressful. After the effects of Ultimate Preparation have worn off, the character immediately suffers one level of exhaustion.

* These ideas are mechanical in nature and take time to build. Characters can only activate this ability outside of combat. Most of these ideas come from the A-Team. They typically had access to acetylene torches, screwdrivers, wrenches, and chains. Feel free to expand. Anything built in “Ultimate Preparation” will usually fall apart at the end of the current scene due to its shoddy construction.

When creating this class, I wanted to see how an ultra prepared character would act and what she would bring with her on an adventure, what type of spells she would have access to, and how she would prepare outside of battle for fights.

As this is my first paladin oath, I would really appreciate feedback!