Worldbuilding: Create your own Trinkets table 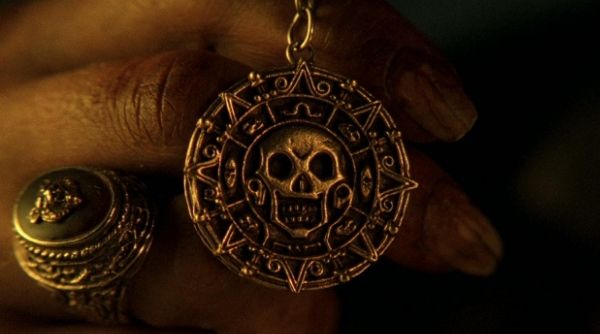 Thumbnail image from Pirates of the Caribbean

While doing some worldbuilding of my own I found a note my past self has left for me detailing that I should create a trinkets table. I thought of them and what each trinket might mean for the player characters. That’s when this article idea sprang. I haven’t got to fully do it for my own homebrew world but I believe this technique is a great enough worldbuilding technique to build an article around. Let’s get to the fun part:

When making your own character, the Basic Rules and the PHB recommend you to roll for a trinket[TRINKET TABLE]. Why is this? Let’s check what the book has to say about them:

When you make your character, you can roll once on the Trinkets table to gain a trinket, a simple item lightly touched by mystery. The DM might also use this table. It can help stock a room in a dungeon or fill a creature’s pockets.

This is a fine start, but there is so much more potential to it! When you think of a trinket you are forced to think about a random thing from your world. What is it? How did it come to appear in the PC’s hands? What does it mean? I actually believe it is better to leave this trinkets vague in their text. When a player creates a character and gets one of them from their characters, have them think where they found it, who gave it to their character, or what is it really. This creates a spark of inspiration in the player that will surely create some sort of thing that not only helps our worlds grow but also improves the character’s backstory and ties it firmly to the world.

In order to better understand how these tokens work, we might need to create a table of our own. Try creating 10 trinkets for your own world by rolling on the table below to further inspire you: 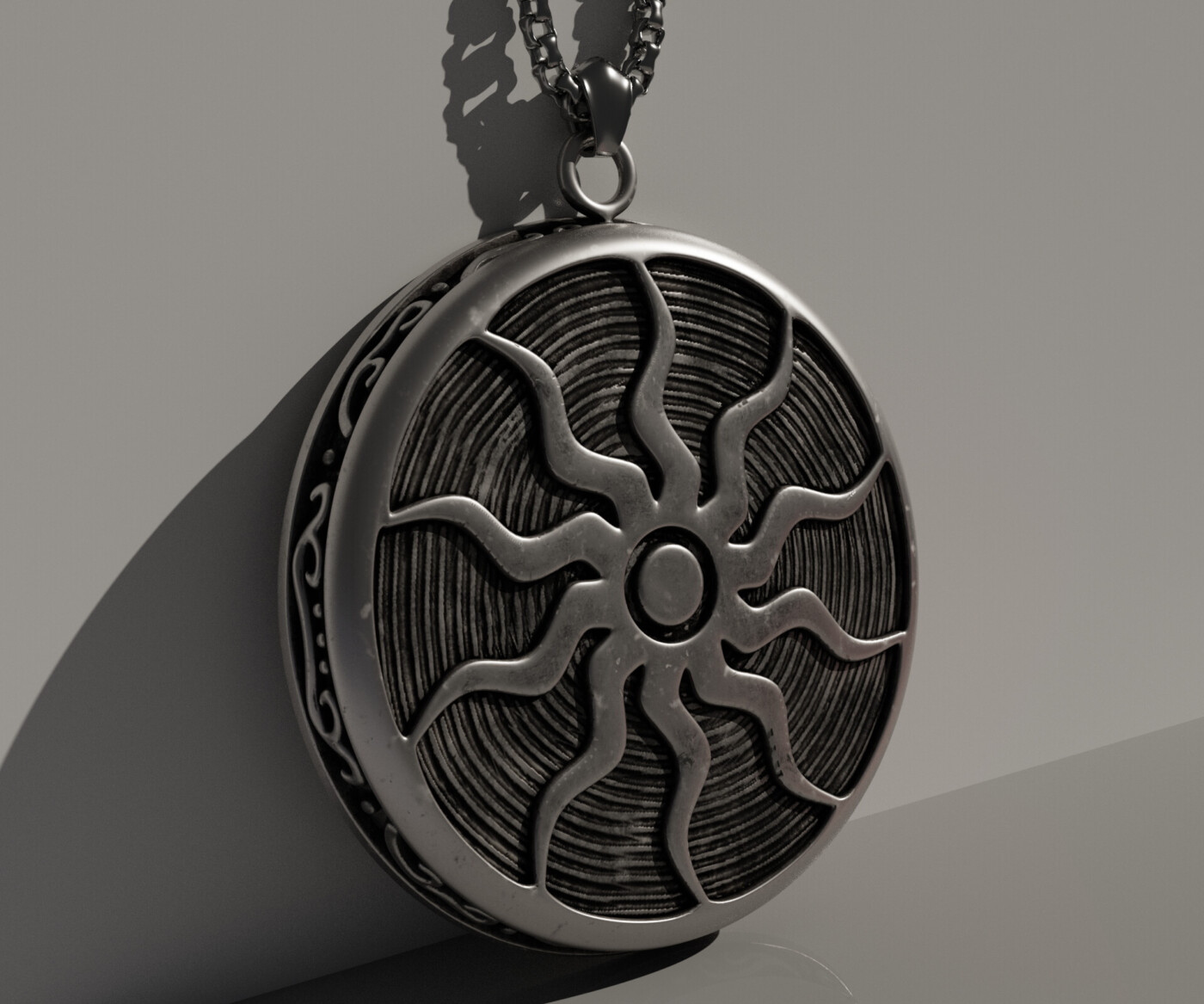 I’m going to roll 4 times to set an example on how you can create your own table by rolling as many times as you need on the table above, thus slowly building your world.

Something that is really valued by someone other than you

One of the keys that lead to The Vault of The Golden Knights: This trinket spark many questions, How does the key look like? How did the character get hold of it? Does the character even know what the key is from? Who could be after the key? As a GM, this roll already made me think of a knight organization named The Golden Knights. This could be a legend or a group of people that actually existed. Maybe their armor was greatly decorated with gold, as well as their weapons, and served a gold dragon that leaves in the vault guarding a huge amount of treasure. If this is one of the keys, maybe the other ones could be in hand of important people from the territory, and there is a hobgoblin assassin who is trying to get them all.

This small roll created an organization, a villain, a possible story arc,  and leaves the door open for the player to add in even more details to fill your world with.

A bottle of fine wine with a code written on its label: Which wine is it? Is it important where it is from? Who wrote the code? What does it translate to? What does it mean for the PC and where did they get it? Let’s say there is a hidden spy organization that sends messages to their members through wine bottles of a certain brand. It usually instructs what the spy has to do and how to do it, as well as the reward. If a bottle is intercepted then the spy that should have received the bottle is executed and whoever finds the bottle must be assassinated or forced to join the organization.

What does it mean that the player intercepted this item? Provide a bit of information about this organization to the player and ask them if they wanted to be part of it or if they found the bottle in some other way. Either way, we’ve just created a very interesting faction in our world and gave our player something to instantly hook them into it. Maybe the player can even come up with some of the leaders of the organization, helping you build the world further. 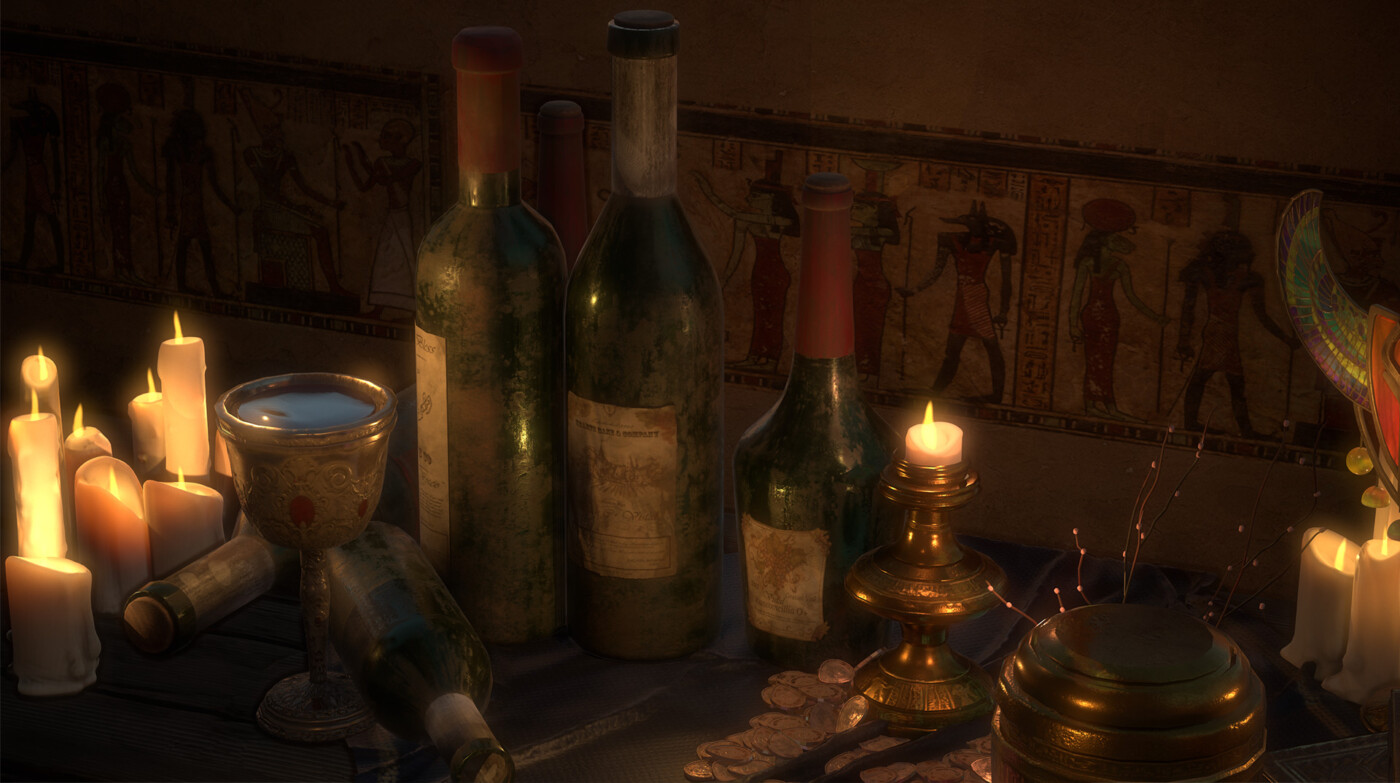 A piece or part of some location

A bairhan flower from the secret oasis: What is a bairhan flower? Is the secret oasis an organization or a place? Why is the flower special and how did the player character get it? As a GM, I’ll decide that the secret oasis is a location in the middle of the Yellowscale desert. This oasis is the only place where you can find bairhan flowers. When eaten, you don’t feel the need to breathe for 24 hours, becoming a great and expensive tool for divers. Bairhan stands for “breathless” in the language from the people of the desert.

We have just created a new desert area in our world with an exotic location (probably difficult to find). This flower also came into existance due to a roll and some inspiration, as well as these desert people that have their own language. When the player gets this item in their roll, they may decide other uses for the flower as well, and how they could have gotten it. Try to find a middle ground with the player by letting them know as much as needed from this item so what they think doesn’t conflict with your ideas and you can inspire new ones on them.

Something that can be extracted from a monster or beast

A multicolored dragon scale: Can a dragon scale be multicolored? Does this mean there is a weird creature living somewhere? Did the PC steal it from a hunter or find it somewhere? What does it mean that this scale was found? As a GM, I will decide that there actually is a legend of a multicolored dragon that lost a battle to the death against Tiamat, the Dragon Queen. It was supposed to be the only one in existence and be incredibly magical. Is it really dead though? We won’t define this yet, and if the players want to follow that breadcrumb then we may continue further developing the multicolored dragon legend.

Now there is a legend told by the bards in our world, which could spark many other stories in your mind. Tell the player of this legend or allow them to create what this could be from. Maybe the player wants to play a rogue and say that they stole this item from a noble and believe it is a valuable piece of jewelry. When the rogue tries to sell the scale during the game, you can fill in the players with this whole piece of interesting lore.

See how easily we came up with 4 trinkets for our table? Had I not written all my thought processes I could have created these 4 items in less than 2 minutes. Make sure to roll many times, come up with interesting things for your world or tie them with already existing ones, further developing it. It’s a very interesting worldbuilding exercise that I believe many can find useful.

Are you planning on using this in your own world? Have you already created some interesting trinkets you want to share? Make sure to leave them in the comments below, so we can all be inspired by each other’s great ideas!

Looking to further develop your worldbuilding? Maybe you need to expand to the underwater territory and start creating content there. If so, make sure to add these 20 Undersea Encounters to your world if your players dare go that deep: CLICK HERE