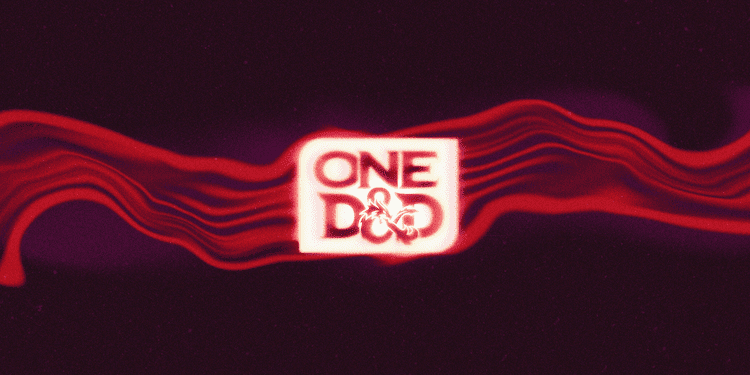 This is exciting news. During the Wizards Presents 2022 we learned about One D&D. And with that, the first playtest document for One D&D is now out. Jeremy Crawford, Chris Perkins, and Ray Winninger lay the groundwork for the upcoming 2024 changes in the revised 5th edition. This playtest sets a strong tone for simplifying character creation and a gives us rules glossary with rule changes. Character feats are given levels and prerequisites. We have rules for background creation and combining races for mixed ancestry. The rule glossary shows many of the possible changes in core rules such as critical rolls, inspiration, and spell lists.

After a player picks a class, they’ll pick a race, background, and common language. The race chosen will determine traits such as; creature type, size, speed, average lifespan, and special racial traits. Races of combined lineages will choose traits from either parent.

For the D&D races, we have Humans, Dragonborn, Dwarves, Elves, Gnomes, Halflings, Orcs, and Tieflings. There is also a new race presented in the playtest;

Ardlings are supernal beings who are either born on the Upper Planes or have one or more ancestors who originated there. Their bright souls shine with the light of immortal beings who call the Upper Planes home. An ardling has a head resembling that of an animal, typically one with virtuous associations. Depending on the animal, the ardling might also have soft fur, downy feathers, or supple bare skin. The ardling’s celestial legacy determines the animal it resembles. An ardling gains a measure of magical power from their celestial legacy, as well as the ability to manifest spectral wings. An ardling’s moral and ethical outlook is self-determined, however, not fixed by ancestry.

With each of these races there are several that have different legacies, “ancestories”, or lineages to choose from that add more beneficial traits and spells:

Then we have backgrounds that can be chosen or built by the player making more of an impact on characters than before. This is what the character has been doing before going into adventuring, so the background should have a strong impact and lay a foundation. There are several backgrounds presented and many 1st level feats that support those backgrounds. Here are the rules for building a background;

In the Glossary are many tweaks to the 2014 rules. We get three spell lists that divide spells into Arcane, Primal and Divine spell types. A critical hit gives bonus damage and also inspiration. With inspiration, if you gain inspiration while having it, you can now impart it to another player character of your party. And the d20 test is one that I do like;

ROLLING A 20
If you roll a 20 on the d20, the d20 Test automatically succeeds, regardless of any modifiers to the roll. A player character also gains Inspiration when rolling the 20, thanks to the remarkable success. Rolling a 20 doesn’t bypass limitations on the test, such as range and line of sight. The 20 bypasses only bonuses and penalties to the roll.

This is a quick overview of the playtest. You may find something more interesting in it than I did, so go ahead and give it a read for yourself and let Wizards know what you think on their feedback form. This feedback that you give is important and will sculpt the next revision of D&D and is only one of many playtest documents. The playtest will be moving into many different stages well into 2023. Until we have One D&D in 2024 for the 50th anniversary of D&D. I do like the name One D&D and hope it sticks, but we are looking at the mob choosing either 5.5 or 6th edition (?)