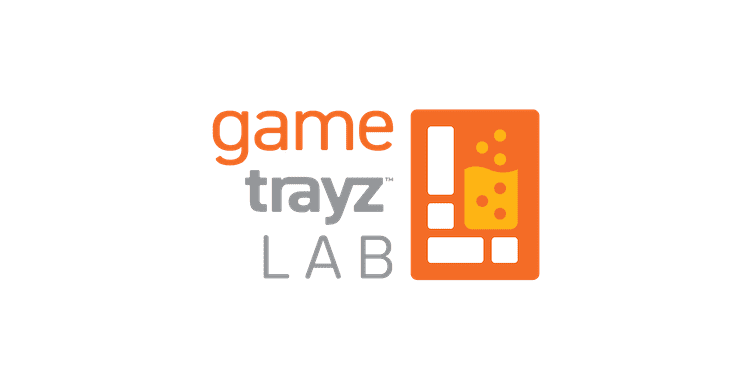 Far from the galactic core, Thyrria and its moons have been strip-mined and left for dead. Abandoned workers huddle together in makeshift settlements, struggling to survive in a world of lawlessness scarce resources. Native nomads and bizarre creatures resurface to take back the wasteland. Factions and adventurers rise and fall, but only the greatest will be remembered in legend… 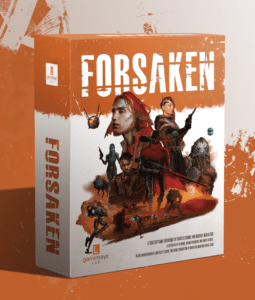 Forsaken is an immersive sandbox adventure game for 1-4 players where you take the role of a character looking to leave their mark on the harshest of worlds. Every character has a personalized branching story, with every path uniquely tailored to the choices you made along the way. Over 100,000 words of narrative are spread across many layered sources of story to ensure that every game tells its own unique tale.

Forsaken is the debut title for Game Trayz Lab, a new studio under the same brand that’s furnished over 190 products with high quality plastic inserts. Forsaken has been built from the ground up make use of this engineering not only for storage, but also to integrate seamlessly into table presence and gameplay.

The Forsaken game is for 1 to 4 players with a game time 45 to 60 minutes per player. It’s a competitive game and in a single game, player’s decisions have consequences for that game. But those reset when a new game is played. The game comes with a lot of components that help to organize play as you would expect from Game Trayz. Here are the people that we can thank for bringing this game to life for us:

The game does seem to have a lot of dynamics going on, cards, dice rolling, action points, setup, and player choices. Here is a great play-through review video that explains the game mechanics rather well:

Here is a spread of the planned game board and components and there are a lot of stretch goals that have been reached. So I am looking forward to the final product. Let us know what you think in the comments. 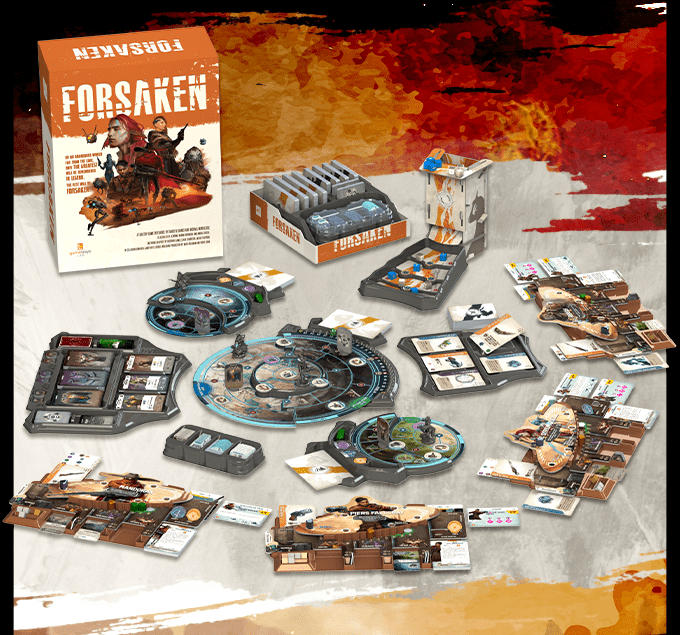 Free League Punlishing – Ruins of the ...