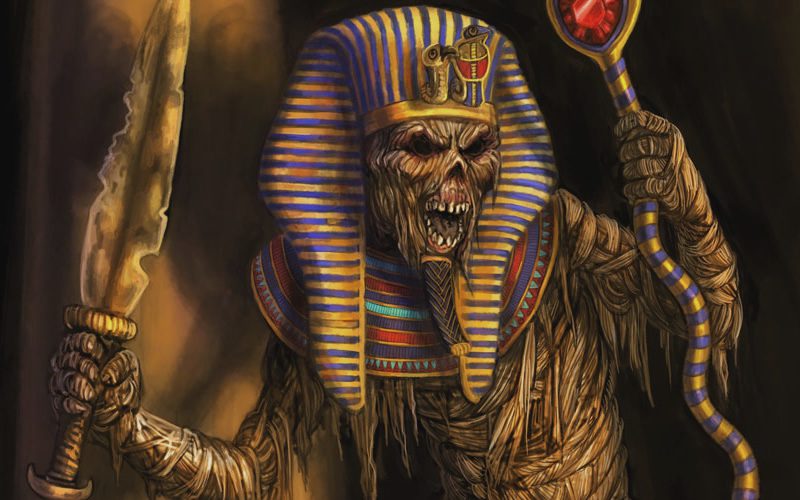 Are your adventurers parched and starving in a desert wilderness? Does your group need a little challenge on the way to the pyramid? Let us do the work for you. Here is a list of 10 Awesome Monsters for a Desert Encounter (and some Dark Sun ideas) from the Dungeons & Dragons 5th Edition Monster Manual.

There are tons of monsters out there in all the books across versions, but this list includes only monsters that can be found in 5th Edition materials and would be typically found in the desert. Let us know what’s your all-time favorite desert monster in the comments below. For a complete list of desert monsters check out page 302 of the Dungeon Master’s Guide.

Dark Sun is a Dungeons & Dragons campaign setting that was released in 1991 featuring the fictional desert world of Athas. The Dark Sun setting is known for psionic powers, its harsh, environment and peoples. Athas also has a ton of interesting monsters, check out Terrors of the Desert (1992), Dark Sun Monster Supplement (2004) or the Dark Sun Creature Catalog (2010). If you are looking to try out Dark Sun for fifth edition you already have a number of monsters available. Here are a few of my favorites. 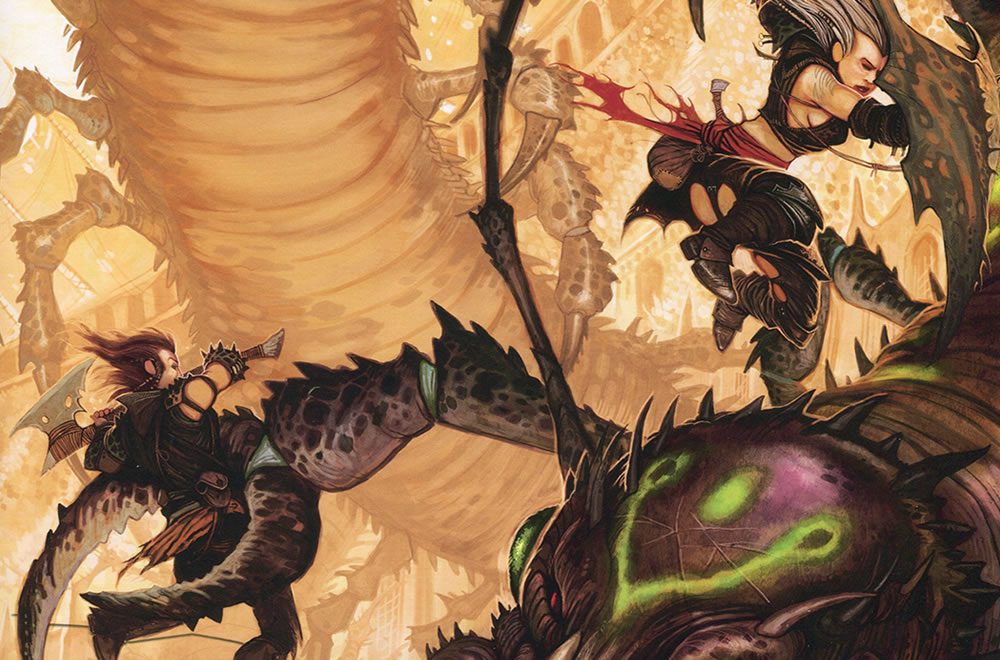 Can you make Chess an RPG?