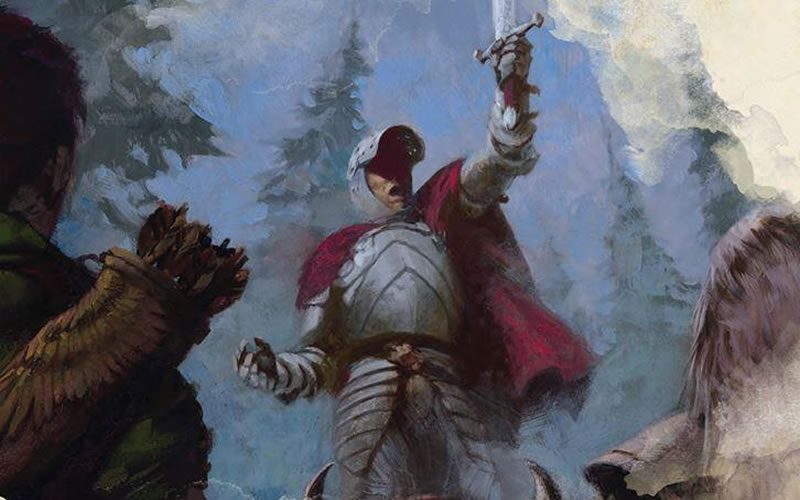 Do you allow feats in your campaigns?

When creating a character in Dungeons & Dragons 5th Edition you have the option of taking Feats instead of taking an ability score increase at level 4, 8, 12, 16, 19. There is also an optional rule that allows human characters to take a feat is they are allowed to use the Variant Human Traits (p. 31 of the Player’s Handbook). Some DMs even allow all their players to select a feat at various points in character leveling such as at level 1 and/or level 10.

For my campaign, I am asking my players when selecting a feat to try to select ones that work into their character’s story, rather than simply helping them create the most powerful character possible.

Here are some homebrew feats I created specifically for my Seas of Vodari campaign, which I am in the process of tweaking. Let us know what you think of feats, my rough feats below OR submit your own feats in the comments.

Accustomed to fighting on ships, barges or anything else that floats, you gain the following benefits:

Prerequisite: You are proficient with pistols.

Thanks to extensive practice with guns, you gain the following benefits:

Your training and experience have combined to allow you to maximize your enemies mistakes. You gain the following benefits:

You are built for speed, so you are built to get out of the way of an attack! Gain the following benefits: