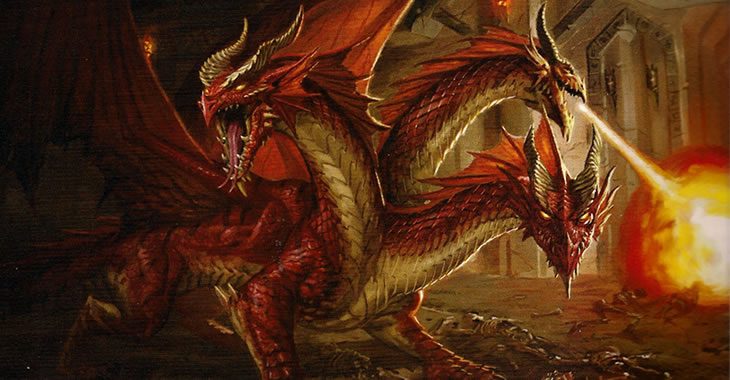 I like when worlds have days of the week, holidays and other information to make the place seem old and real. For the ending of my campaign in the Nentir Vale I needed to have my heroes do more than just fight the big dragon and save the city. Hammerfast comes built in with some history to use as your backstory if you want to create an epic showdown with Calastryx.

What is Dragon’s Day?

Every year in late summer, the people of Hammerfast celebrate the defeat of the red dragon Calastryx by the wizard Starris in a battle that took place nearly 300 years ago. The Trade Guild constructs an elaborate puppet of the dragon, 30 feet tall. The puppet is paraded trough Hammerfast and the people gather along the street to throw rocks at it. The parade finishes at temple of Moradin, where the puppet is cast into a giant pool of fire.

Here are some notes on the history of Dragon’s Day I used for my campaign. Some of this information is from the Hammerfast book, but I stretched and added a bunch to this for my campaign.

How to Run This